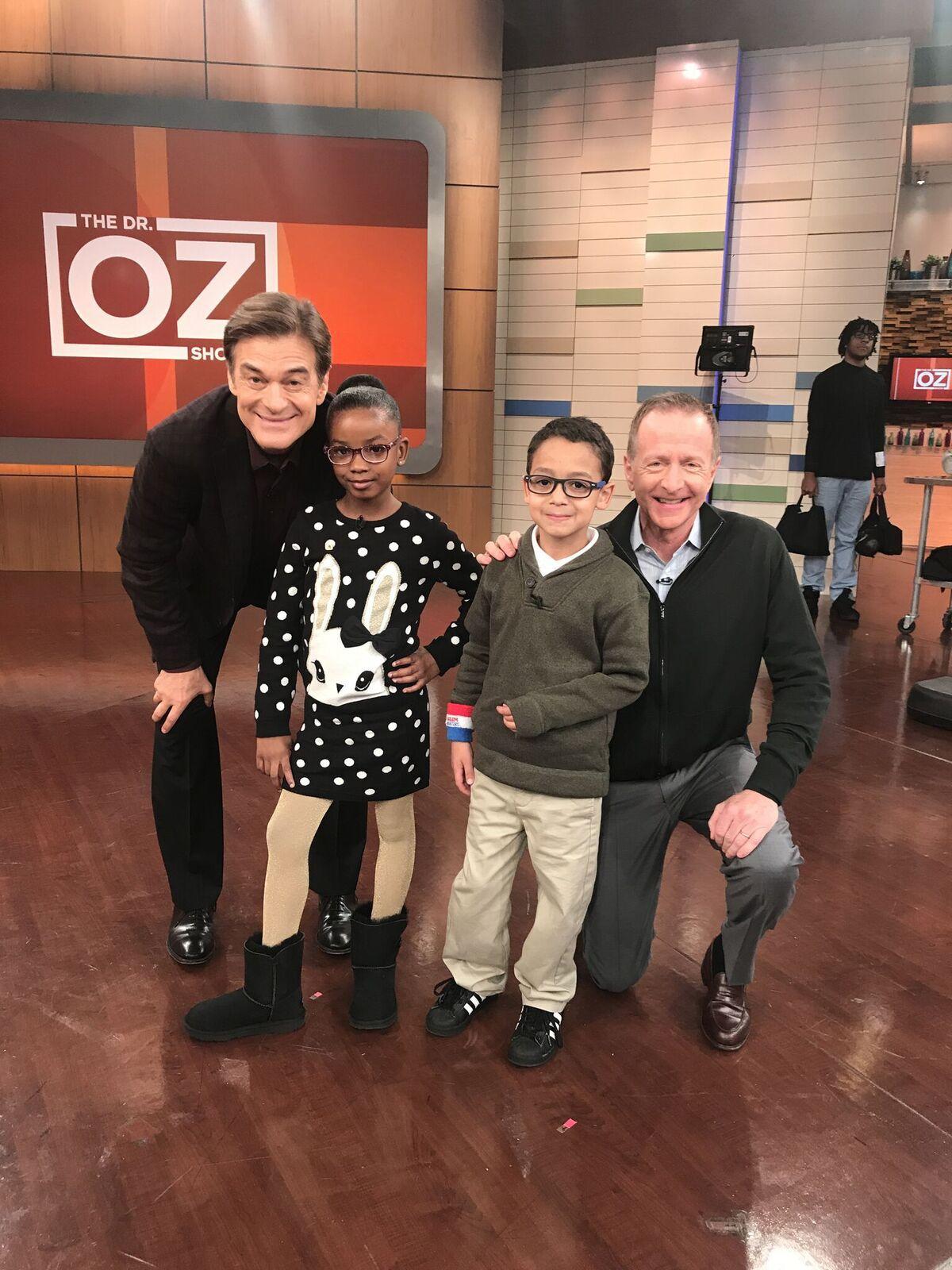 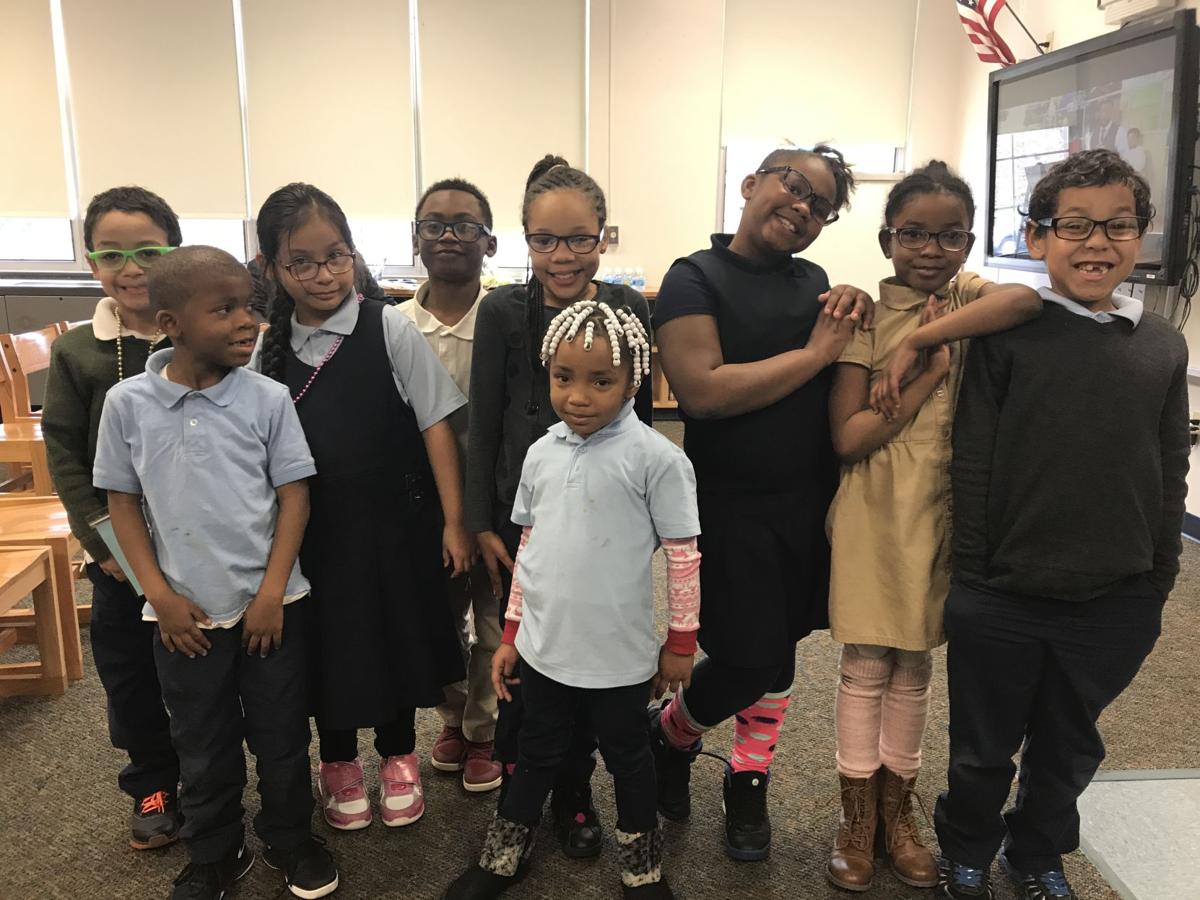 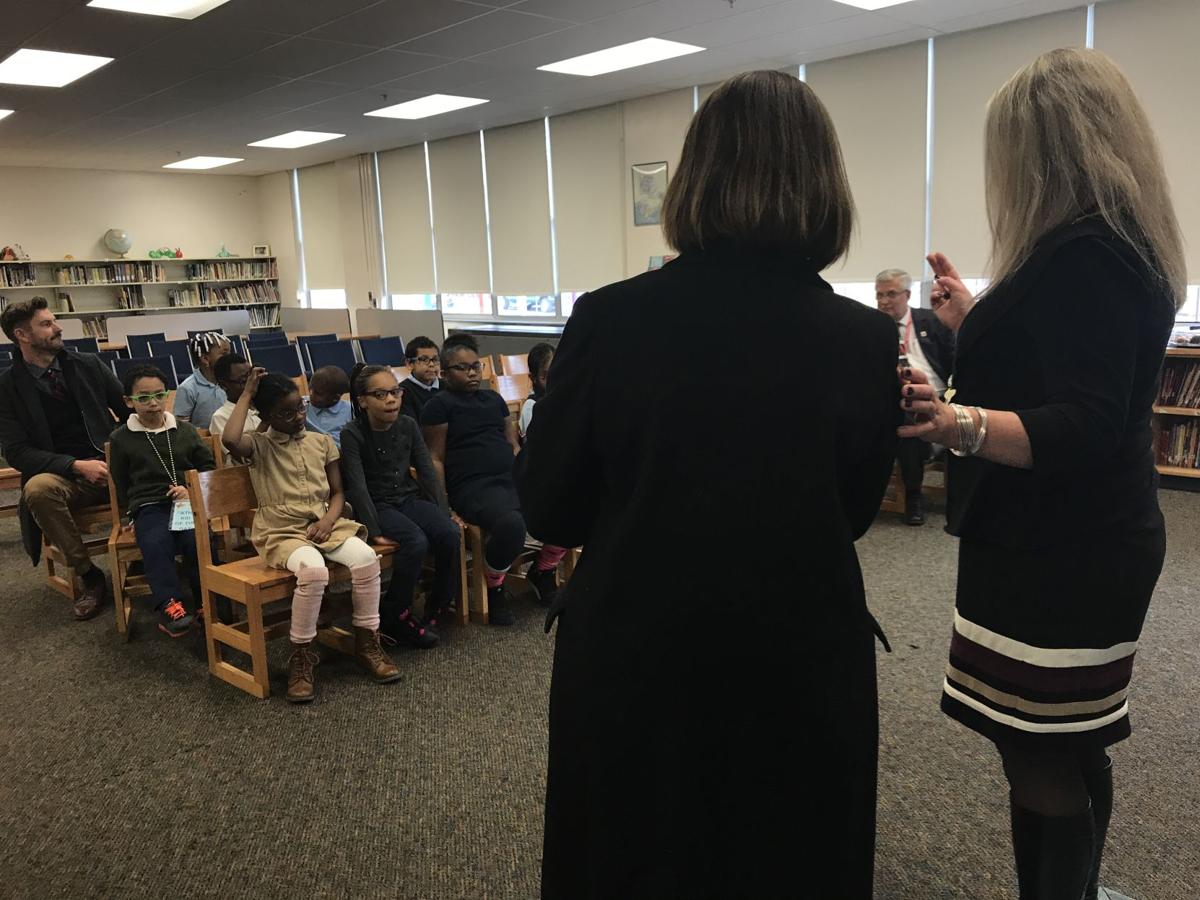 Thanks to Vision to Learn, eight students from Delaware were able to see the bright lights of Manhattan a little easier while making an appearance of the Dr. Oz Show.

During the show, two students from Shortlidge Academy were given glasses for the first time.

Vision to Learn has provided over 600 free glasses to the students in the Red Clay School District, and over 5,000 to the whole state of Delaware.

Kamryn Jackson, 8-year-old from Shortlidge Academy, was one of the two kids who received glasses for the first time on stage and she said that it was cool to have [Dr.Oz] put them on my face for me.

“I was kind of nervous at first,” said Jackson. “My brother taught me that I can do anything, so I wasn’t nervous anymore once I got my glasses.”

“Now that I have these glasses, they give me the power to see a lot,” said Miller-Wilson. “[I’m able to] read better, do my math better, see better, and [I’m] able to do a lot more stuff.”

According to the Vision to Learn website, two million children in the U.S. do not have the glasses they need to see the board, read a book, or participate in class. Their mobile clinics provide free eye examinations, and glasses to kids in low-income communities all over the country.

Red Clay School District superintendent, Dr. Mervin Daugherty said that since joining Vision to Learn they can see how the small impact of glasses to a child in need has continued to show in their overall performance in and out of school.

“Everything we do in life, we see,” said Daugherty. “When students have a hard time with blurred vision their reading falls behind, their sight vision falls behind, learning words, colors, and shapes, all falls behind.”

The organization was started by Austin Beutner, who was contacted by U.S. Senator Chris Coons in 2012. Since then, they decided to make the First State the pilot for the program, and the Red Clay School District was the first to participate. As the success of the program increased, the organization expanded to every elementary and middle school in the state.

“Thank you and thank you for helping me get glasses,” Miller-Wilson.