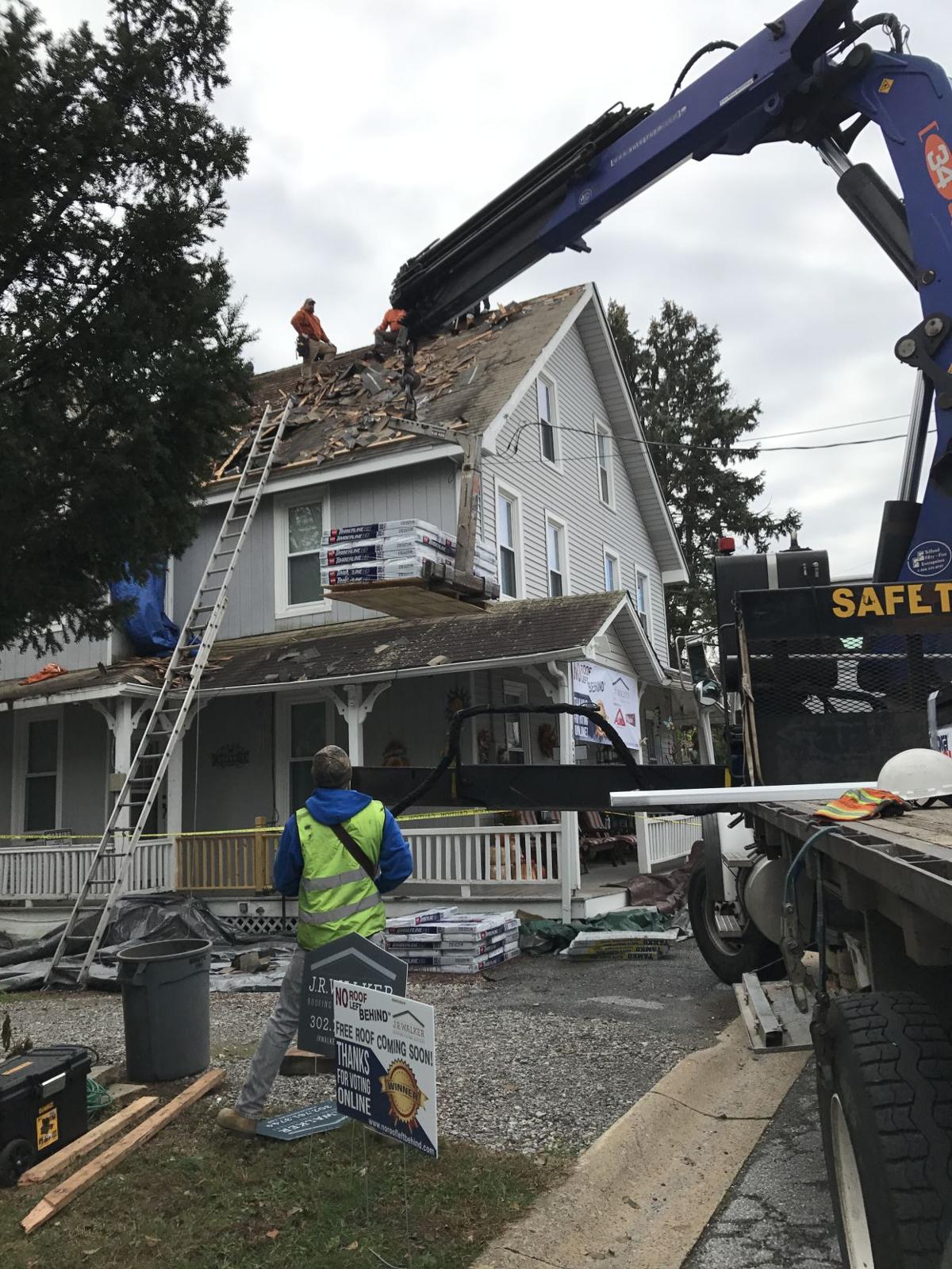 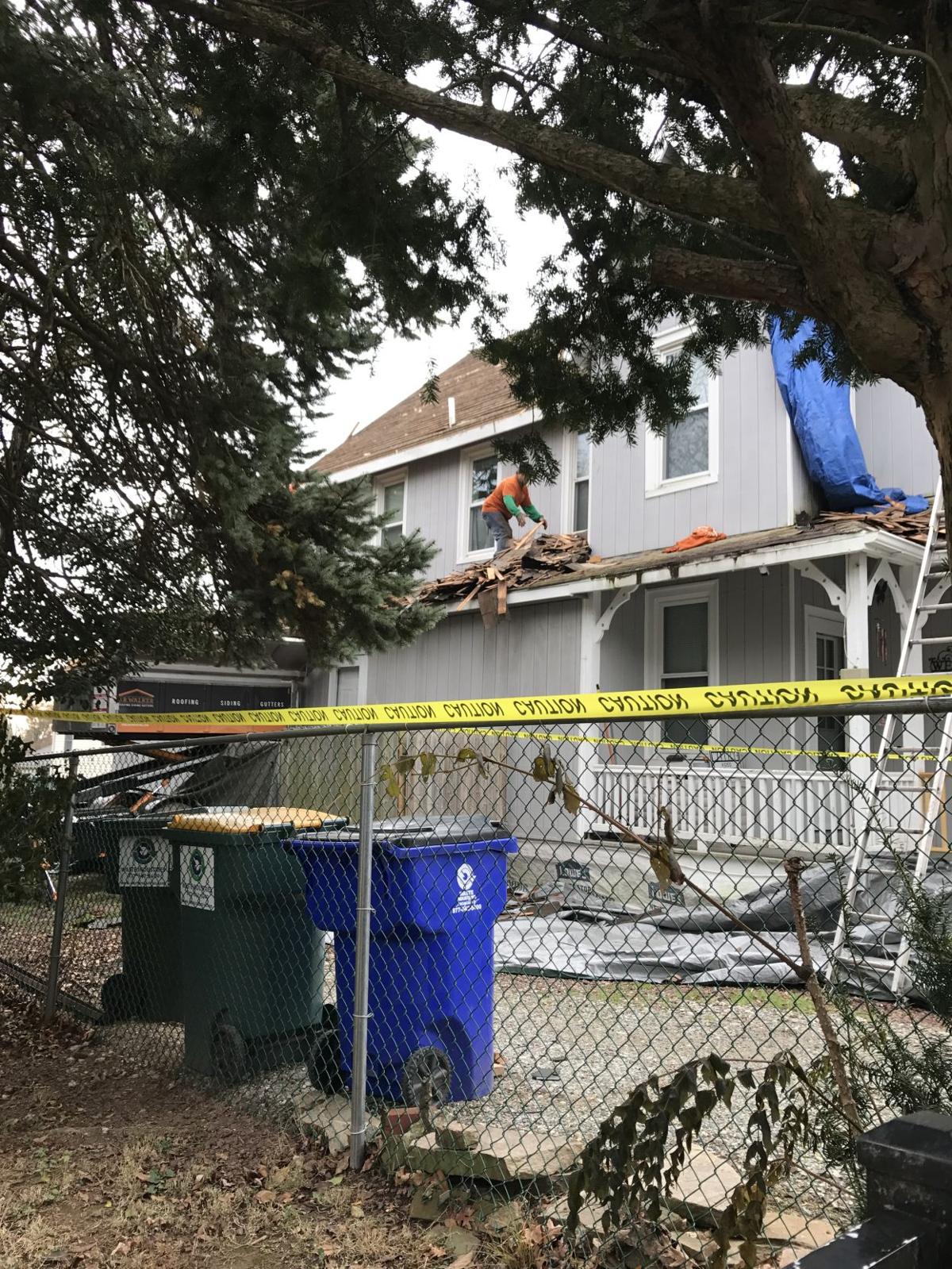 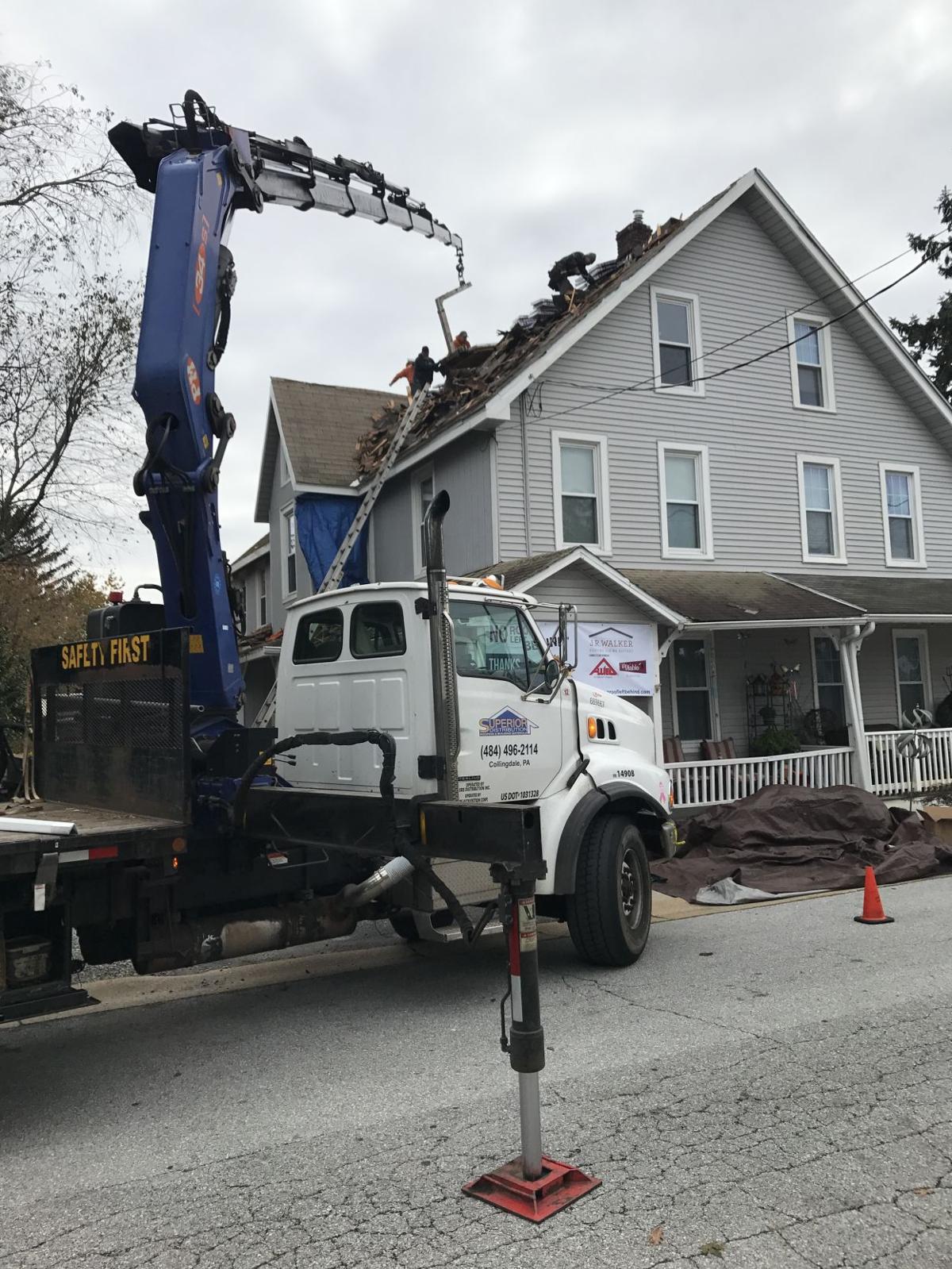 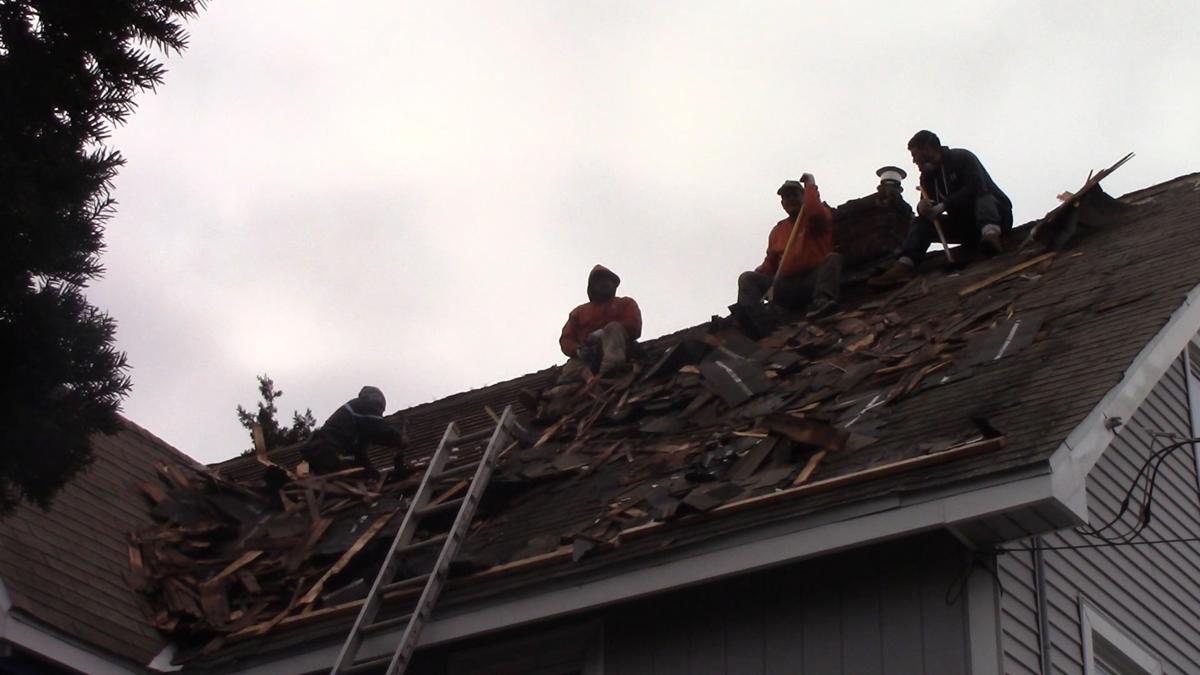 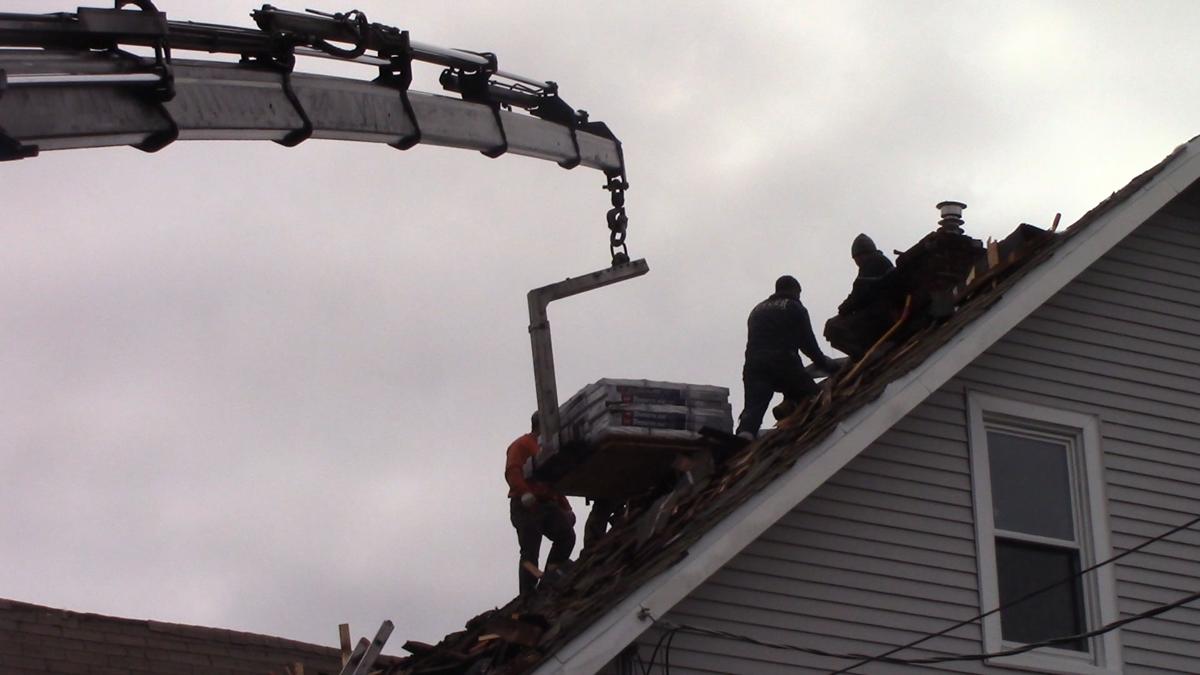 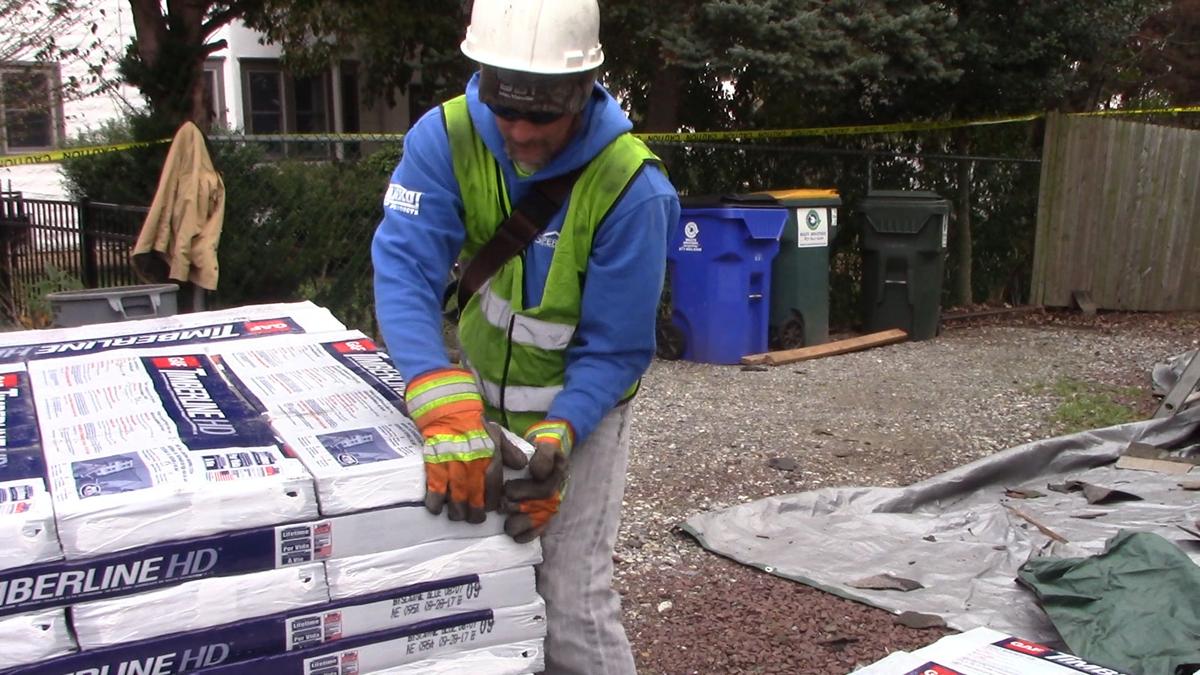 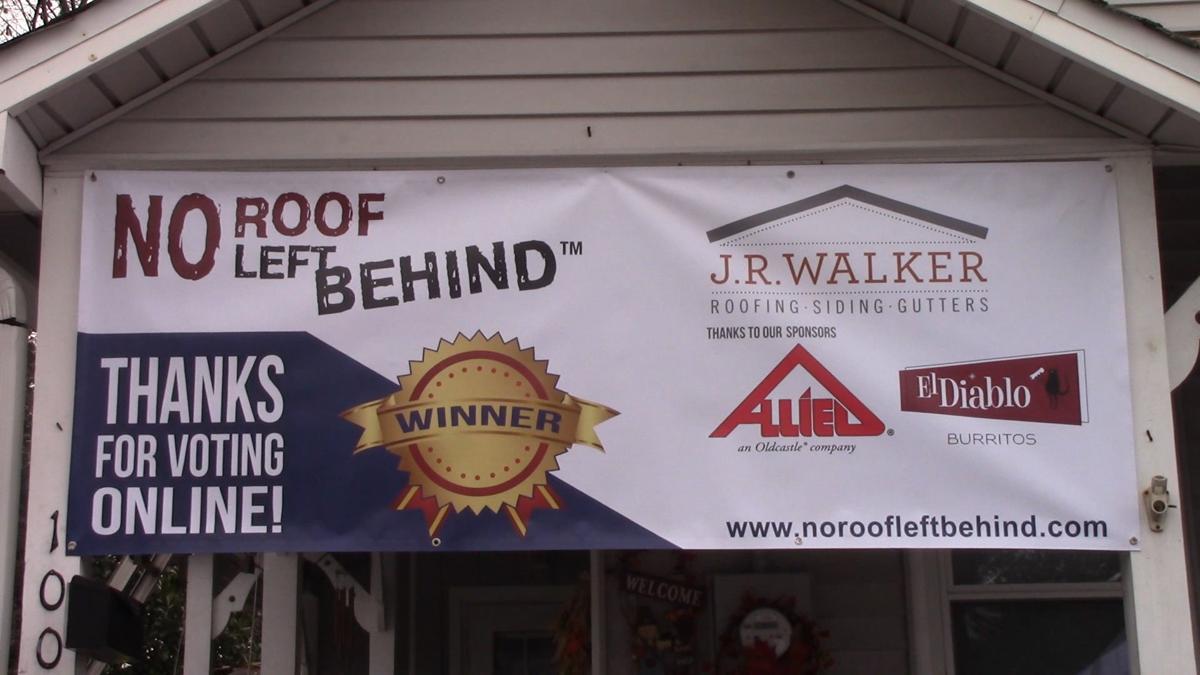 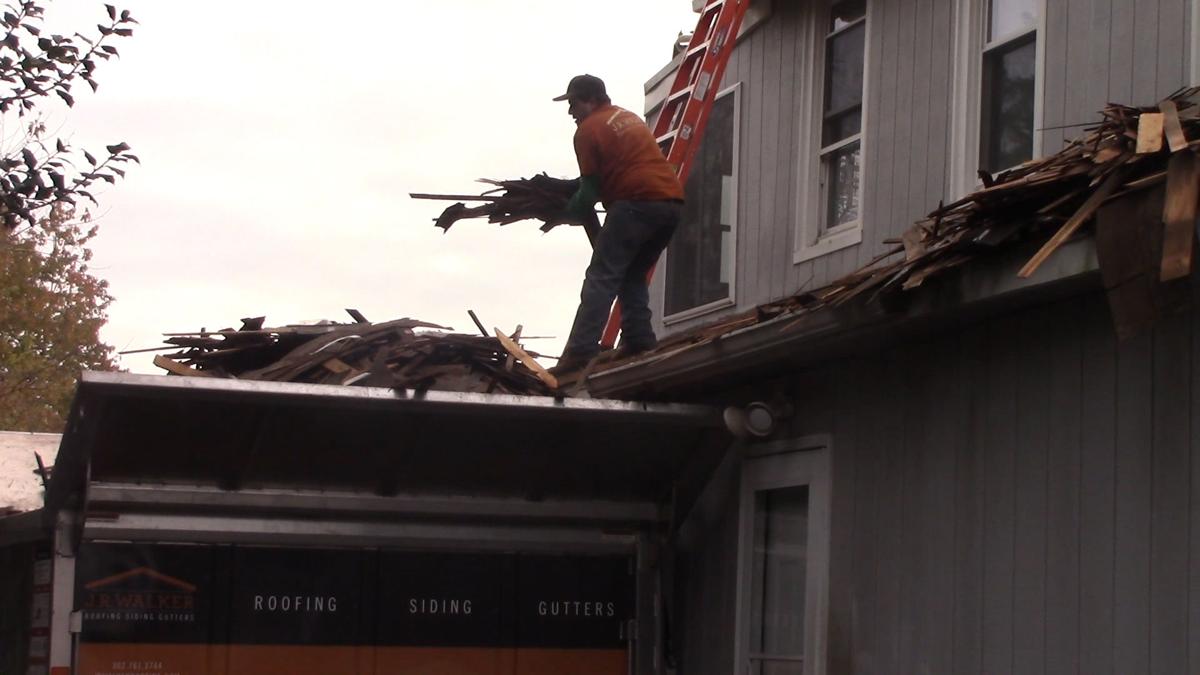 Ten years ago, Jesse Walker was an alcoholic and a drug abuser who saw that he needed to make a change in his life. Coming from nothing to owning his own successful business, he was excited at the prospect of giving back to those in his community who were struggling—just like he once was.

On Tuesday, J.R. Walker Roofing, based out of Wilmington, partnered with a nationwide organization called No Roof Left Behind to give one Wilmingtonian a brand new roof.

“Giving this roof to Rob, who needed it, is just an honor to be able to give back to the community that feeds me and my family,” said Walker.

Robert Barlow has lived in his current home for the last six years, but the roof is about 30 years old. His community nominated him for the roof assistance, sharing the story with Walker that, on top of struggling just to keep a roof over his head, in May, he was diagnosed with Leukemia.

“It feels wonderful, [the roof] was the nightmare I was worried about,” said Barlow. “It is the greatest thing that could have happened to me. [They are] a great group of people.”

No Roof Left Behind oversaw the structure and process for installation, but all the money for the project came out of Walker's own pocket.

“[The roof] looks good and it gives the house a better curb appeal than it did,” said Walker. “It feels great to give back to the community.”

Walker said even though this is only his first year of giving back, he looks forward to making it an annual event.