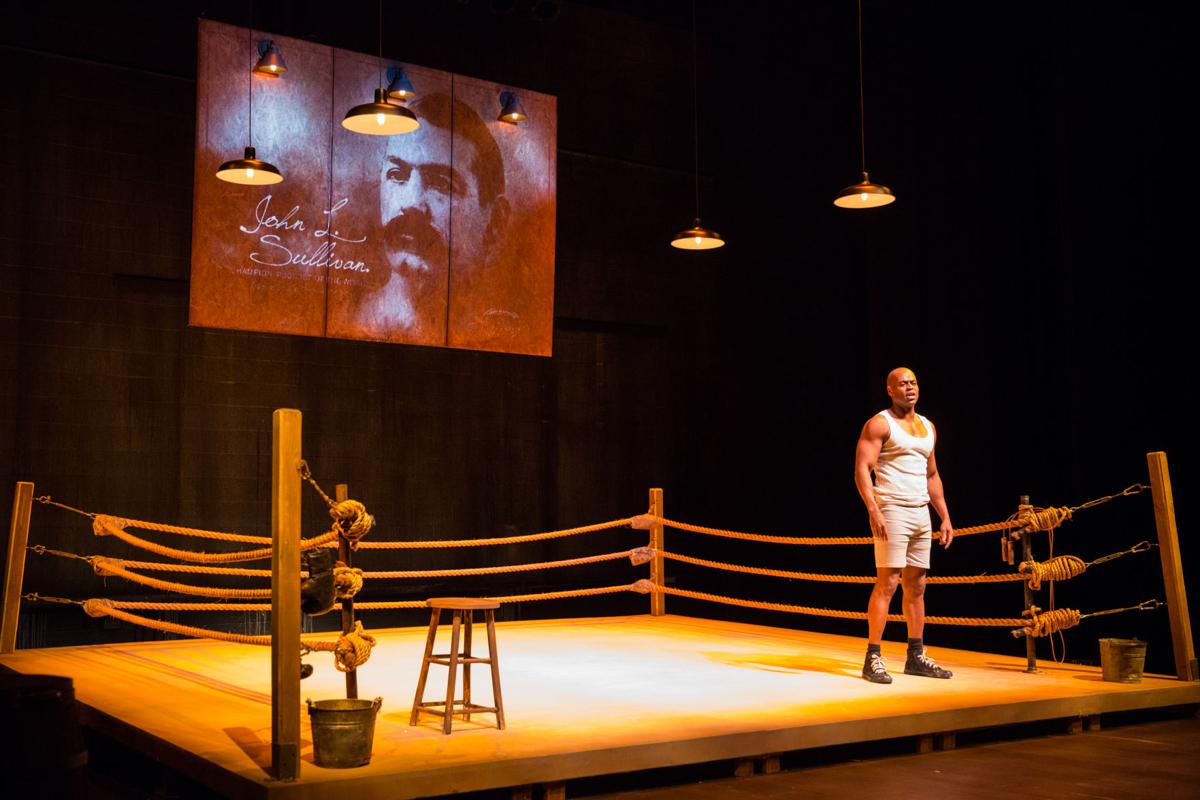 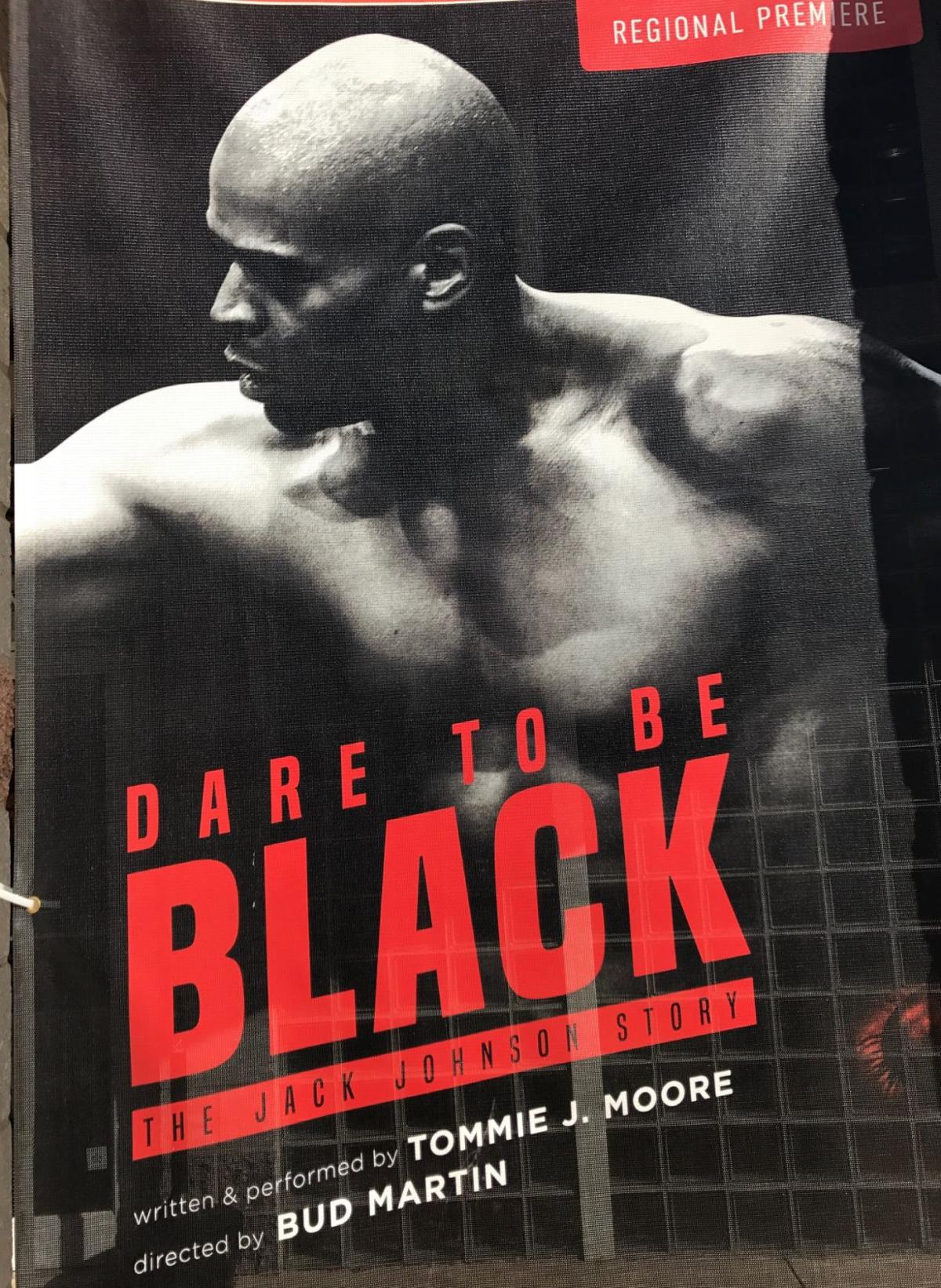 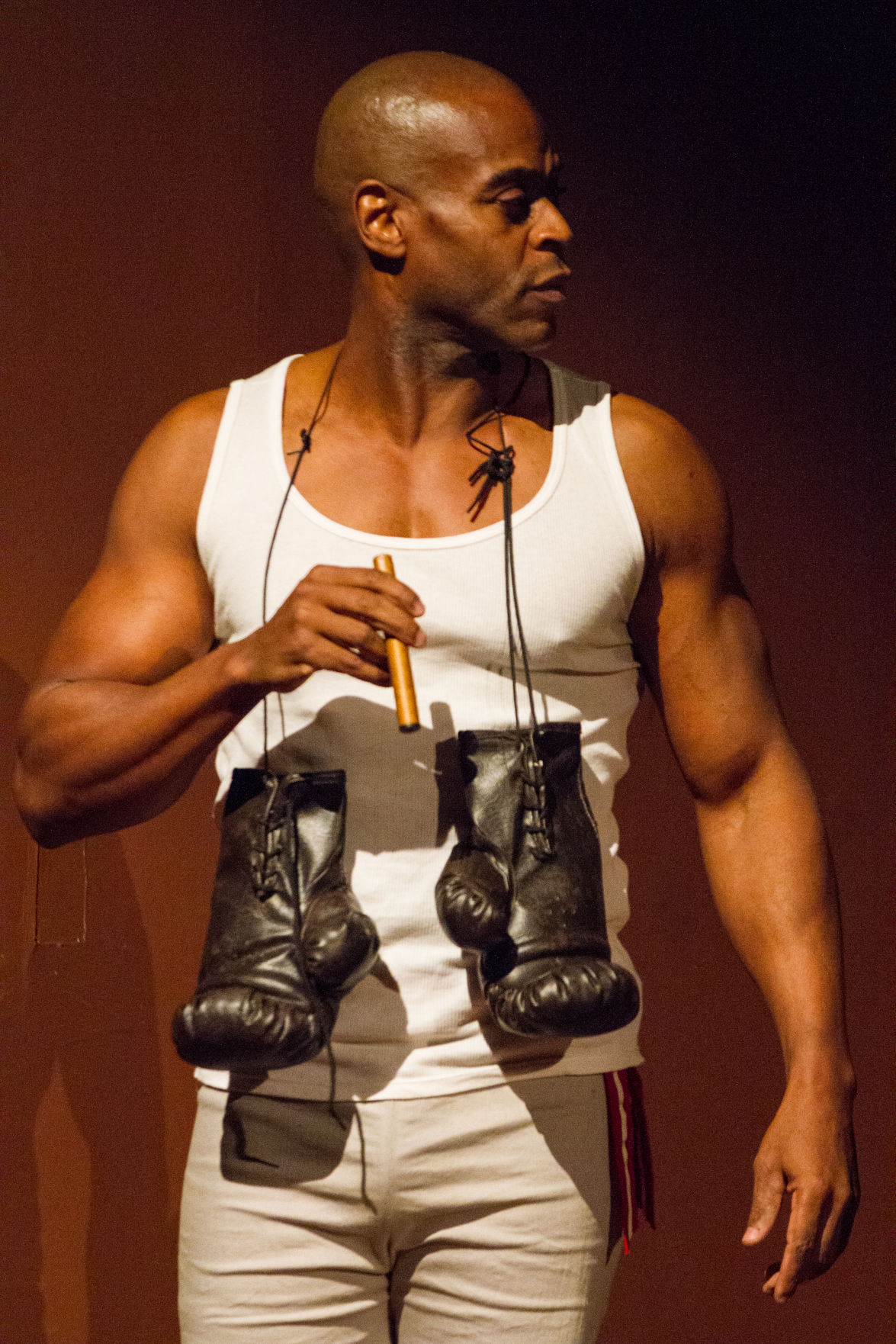 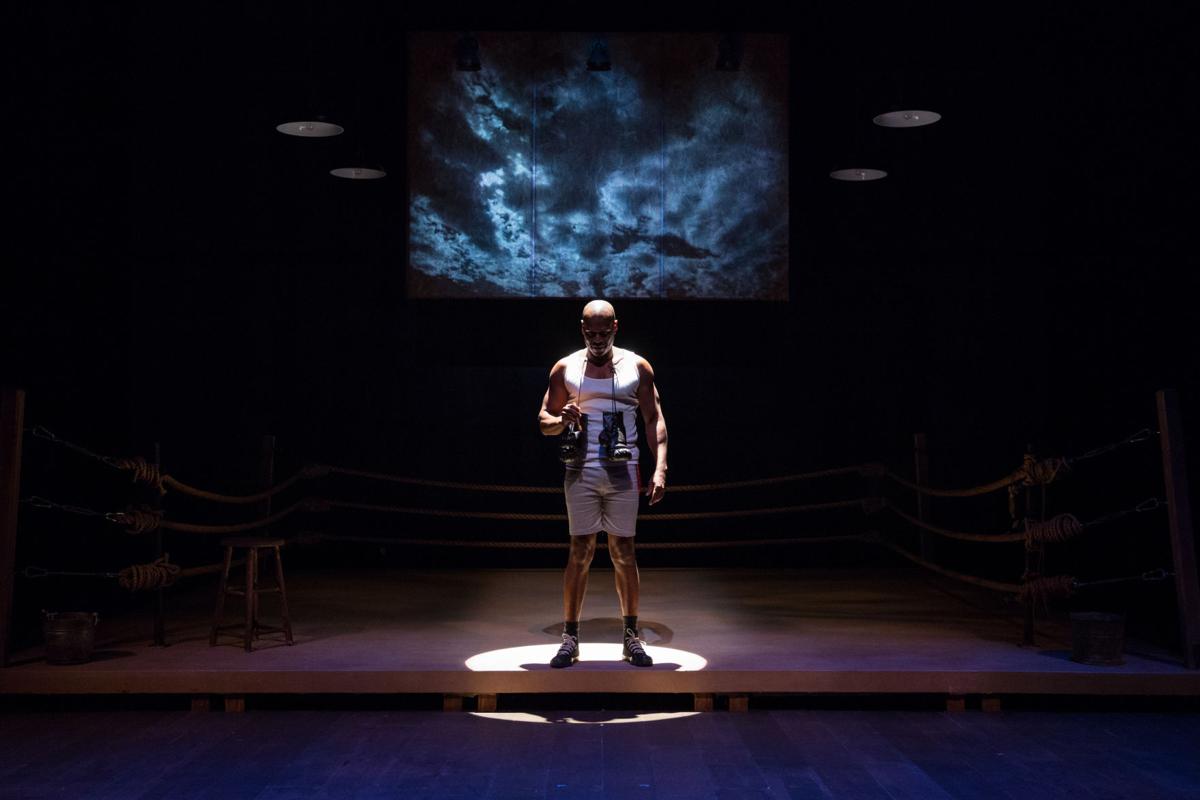 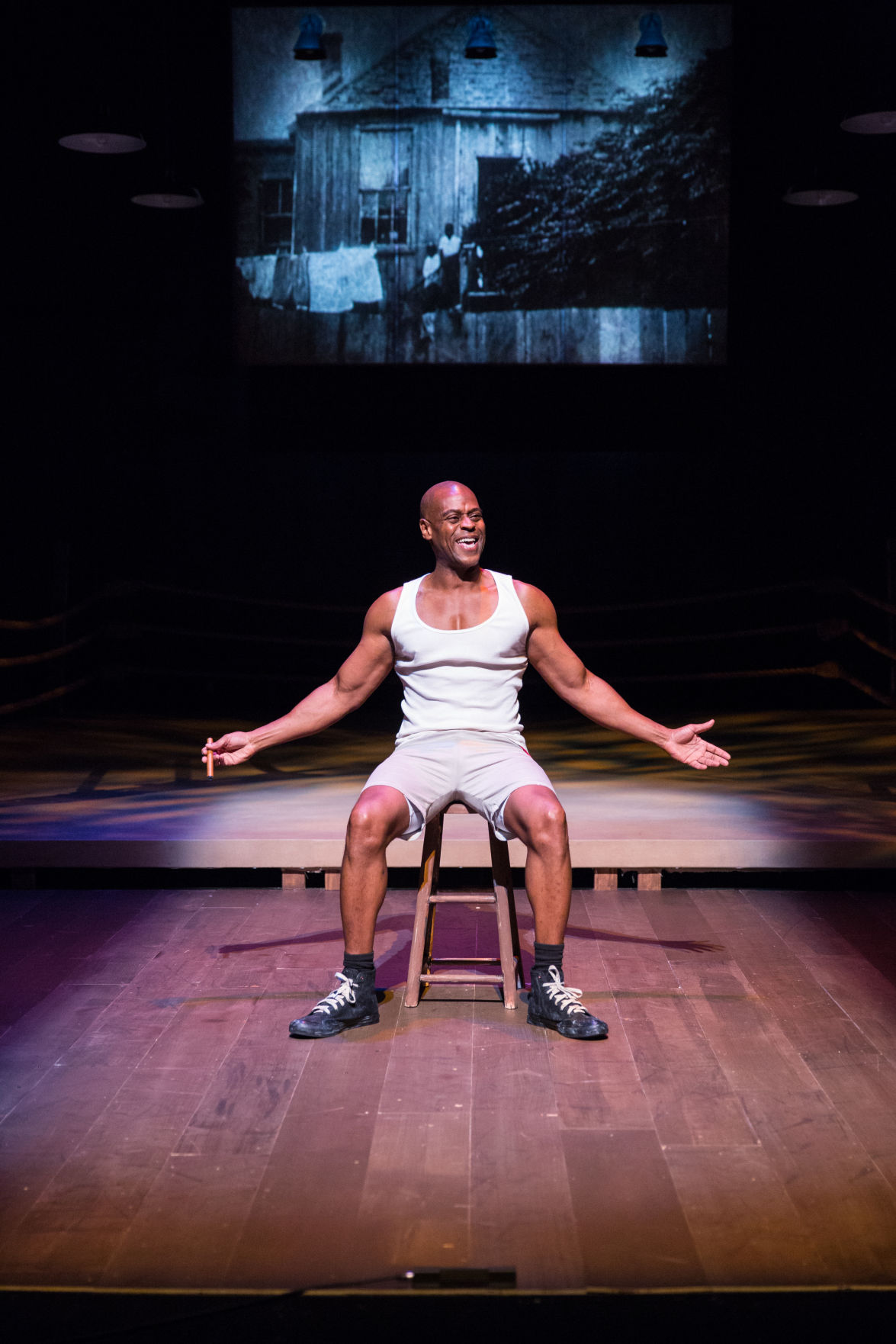 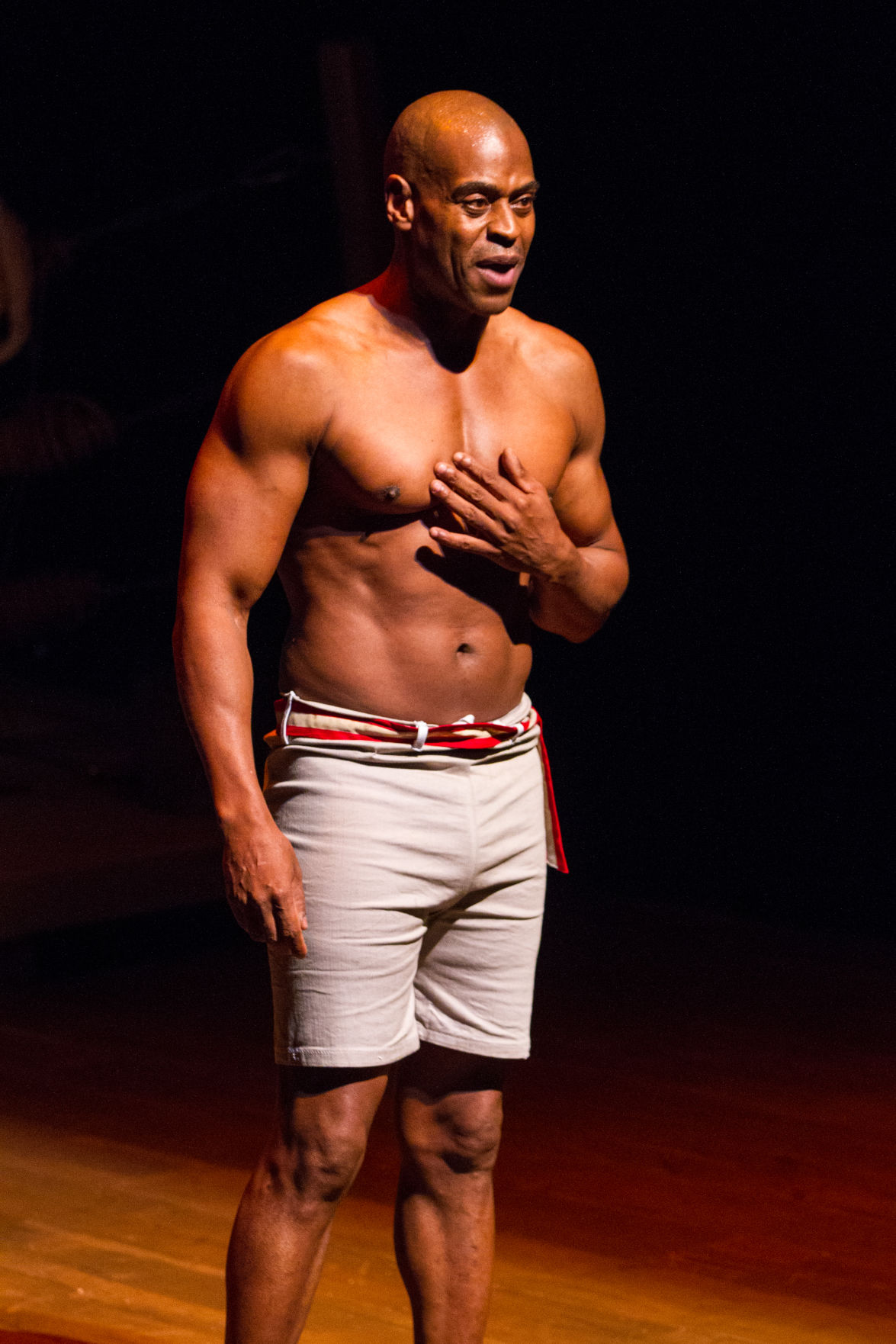 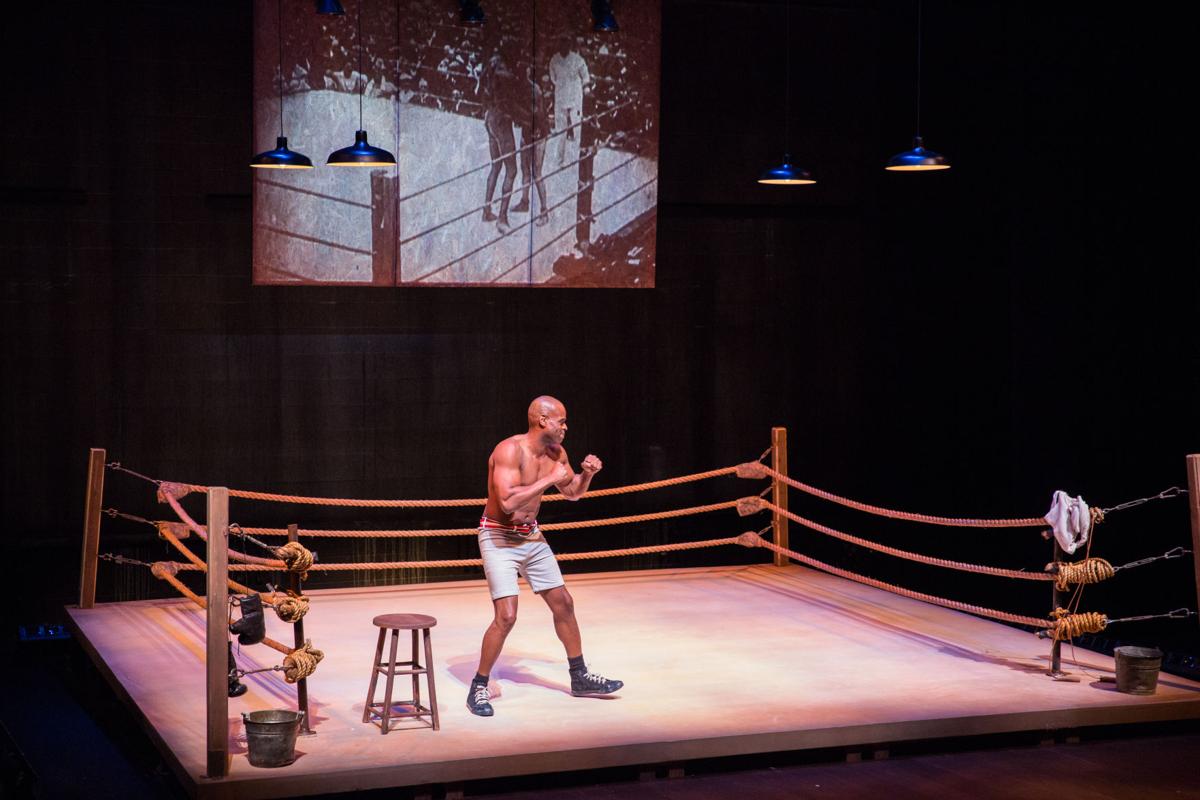 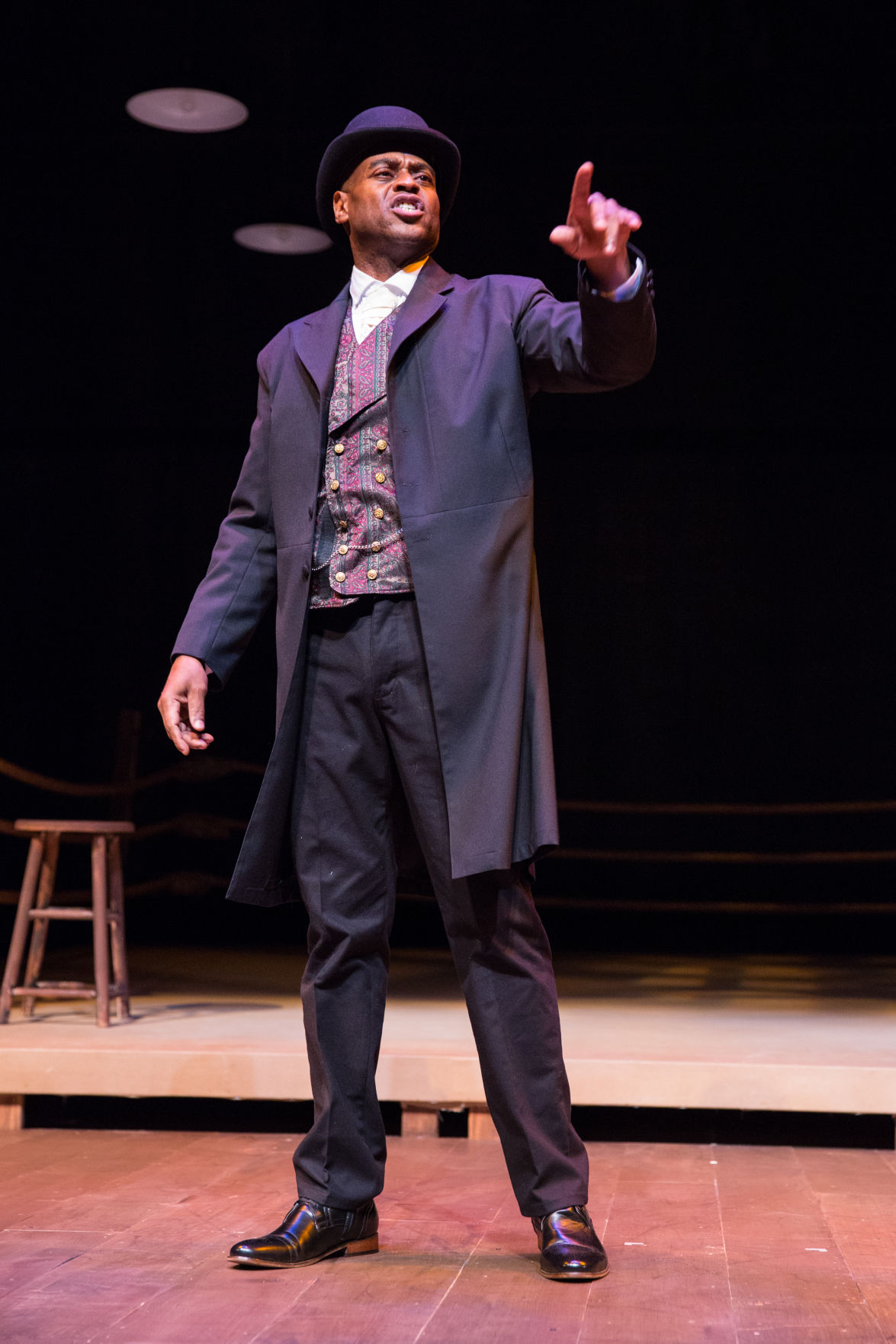 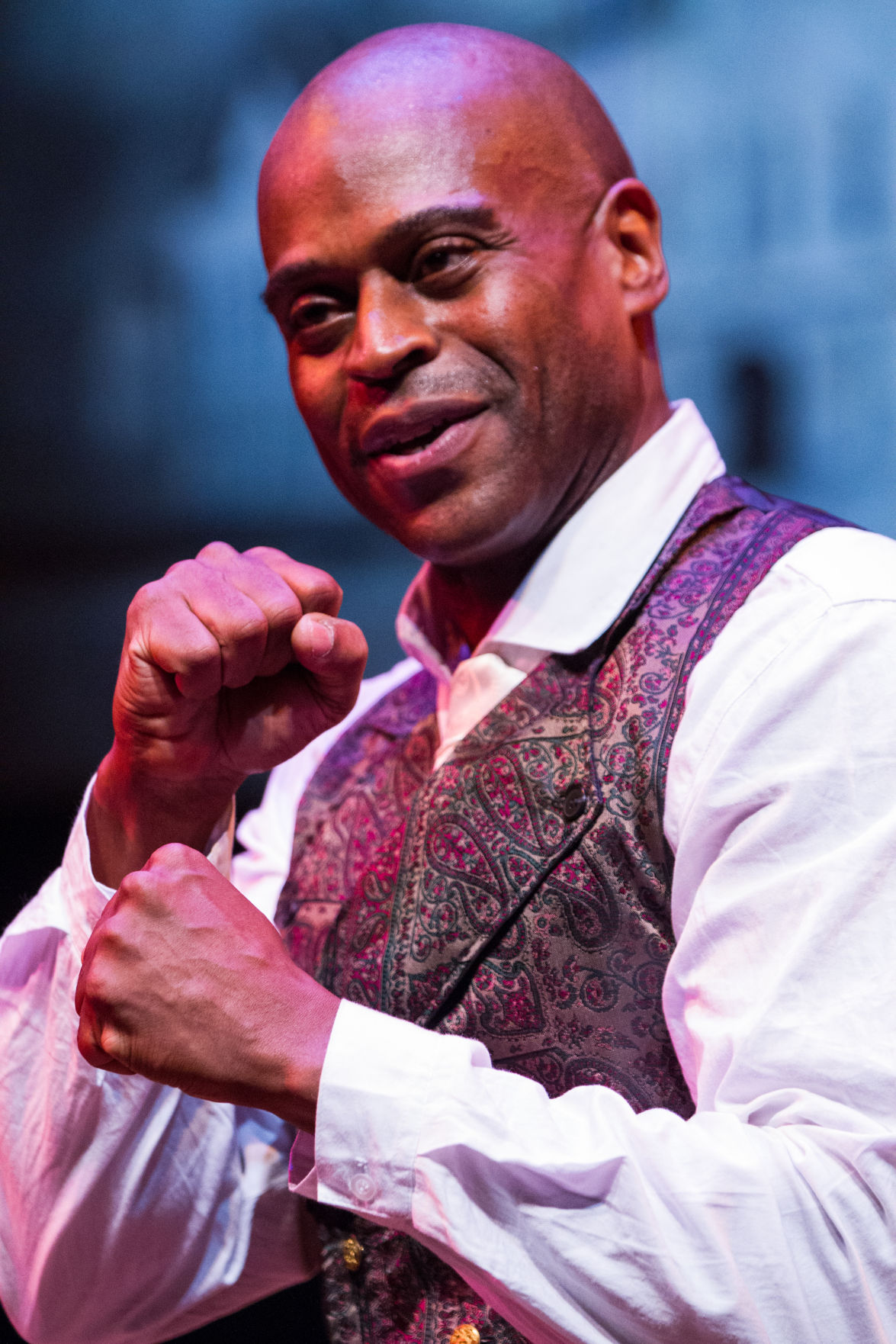 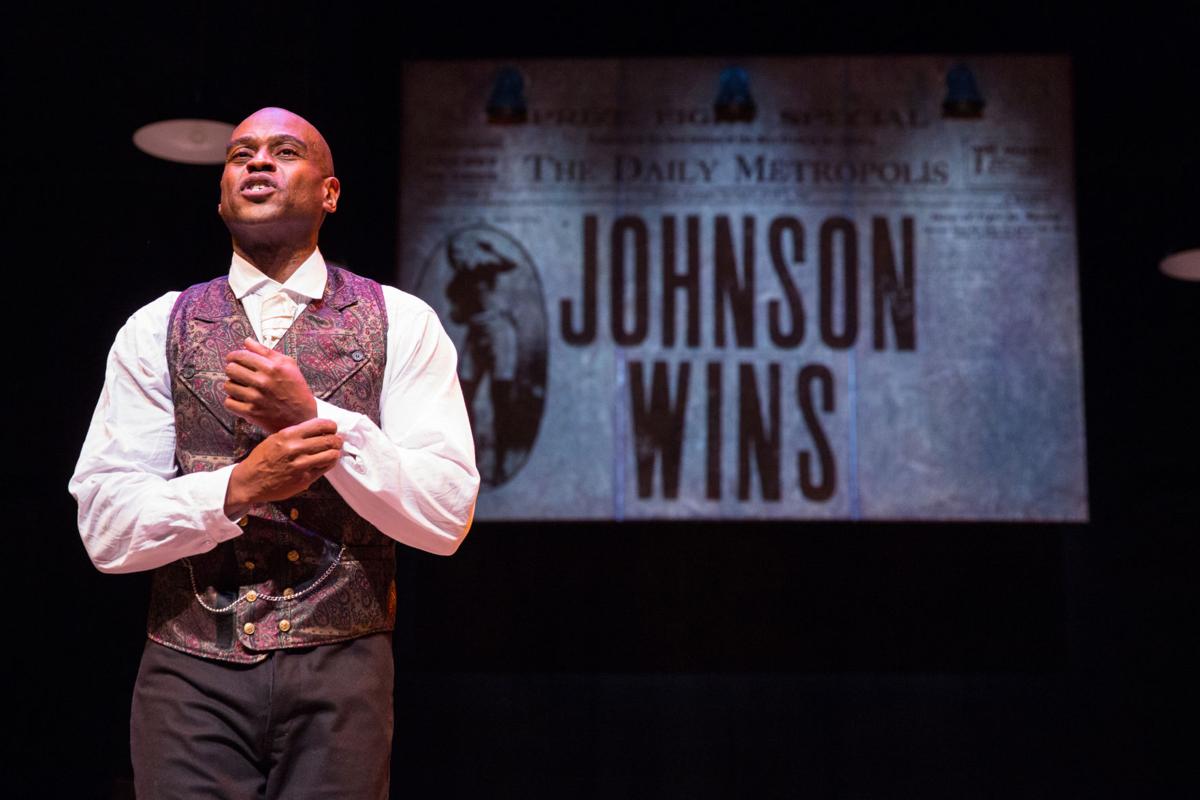 The Delaware Theater Company is knocking Delawareans out with its new one-man performance play Dare to be Black: The Jack Johnson Story.

“America didn’t really want a black champion,” said Tommie J. Moore, author of and actor in the play. “Back then, the president was the highest ranked person in America, then the generals, and then there was the heavy weight champion. They didn’t want no black man to have that title.”

Before Muhammed Ali and Sugar Ray Leonard, there was Jack Johnson, who fought during the late 1800’s and the early 1900’s. In 1908, he defeated Tommy Burns to become the first black heavy weight champion.

“His life is incredible,” said Moore. “[Throughout the play] you learn about Jack Johnson. You will laugh, and you will cry, but you will leave here loving him.”

During his fighting era, Johnson was a controversial figure both in the ring and out; his interracial relationships made his personal life a common headline. In 1908, he married the love of his life, Ette Duryea, a white woman--which made him the focus of supremacists who sought any white boxer to become the "The Great White Hope" and defeat Johnson.

“Tommie is out here telling the story with his passion and his soul,” said Pam Zimmerman, director of marketing at the Delaware Theater Company. “And you are constantly engaged in watching him.”

This 90-minute, hard-hitting journey transports the audience through inspiring moments of Johnson's life and lays out everything he had to fight, both with gloves on, and gloves off.

“I think people are just wow’ed by how fantastic this play is,” said Zimmerman. “We need people to come on in here, because we only have this play for two more weeks.”