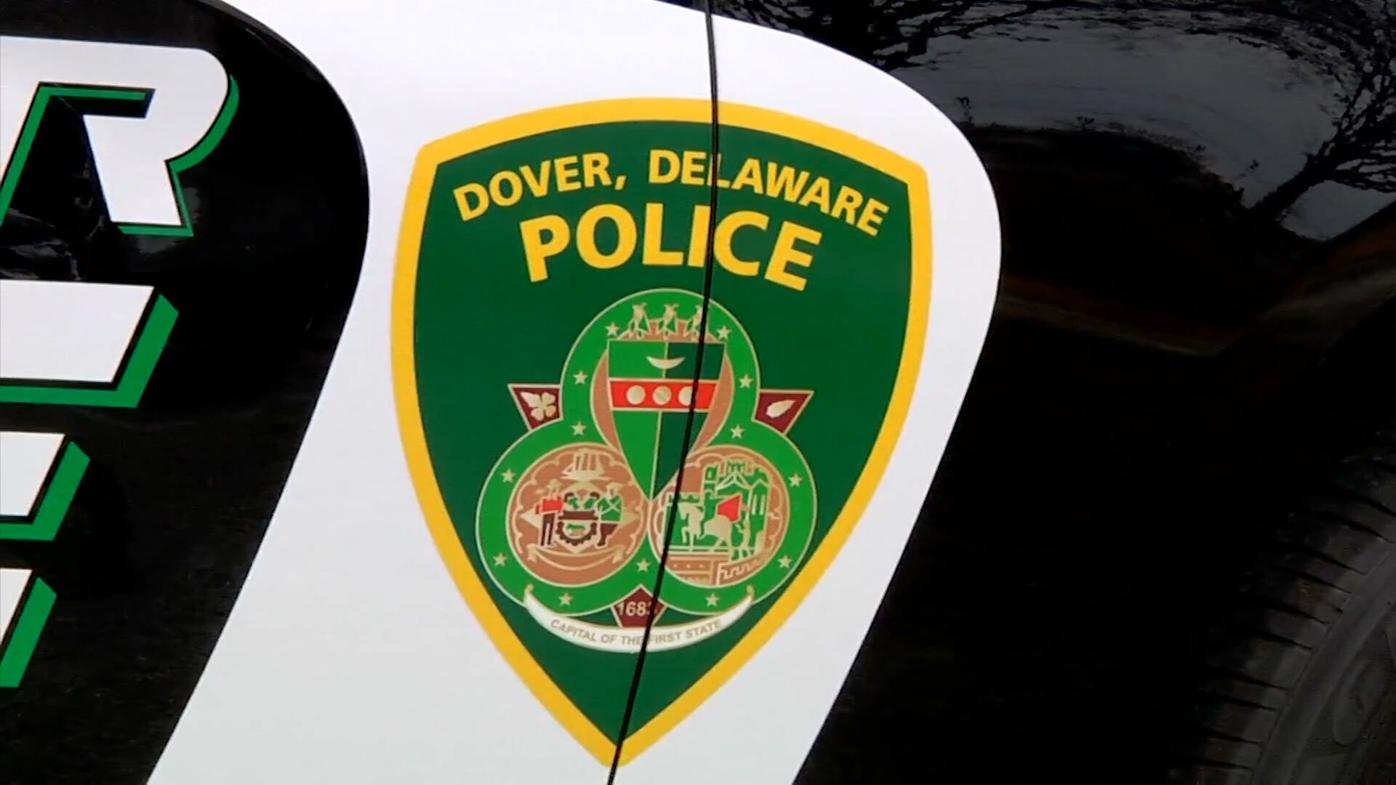 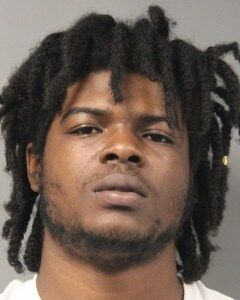 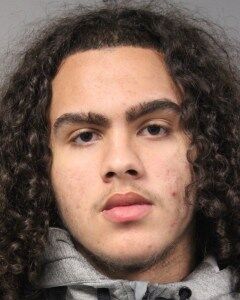 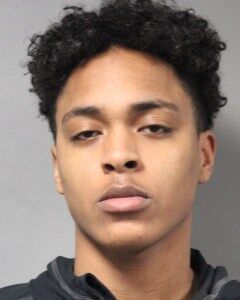 They handcuffed 21-year-old Rayquian Horsey Tuesday, June 1, after he reported to probation and parole.

Police said Horsey shot at a woman who was driving near Kenton and Walker roads on April 27. Police said the victim was leaving a gathering for a recent murder victim at a nearby cemetery when the drive-by shooting occurred at 12:45 a.m. She wasn't hurt, but her vehicle sustained damage.

Police are still looking for Sadique Ingram, 20, and Lamar Howard, 18 in connection with the shooing.