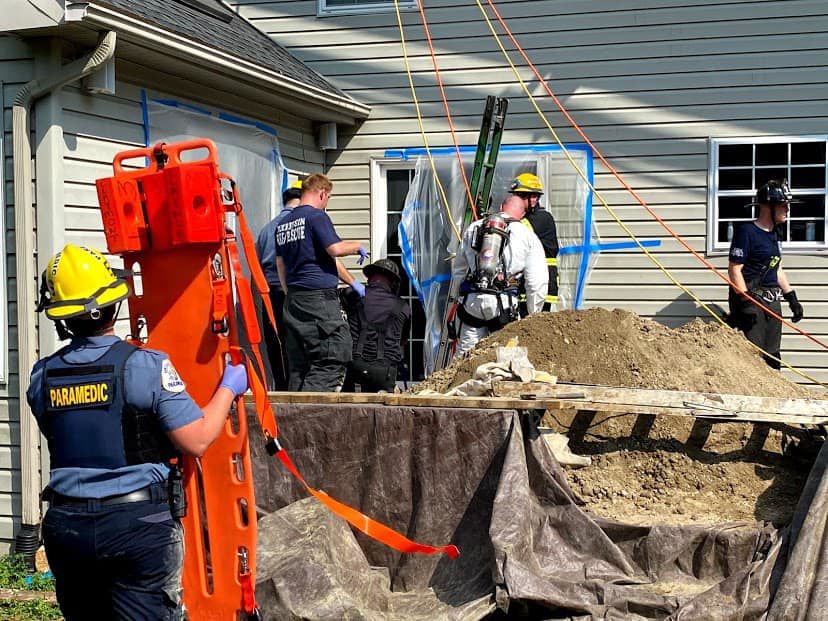 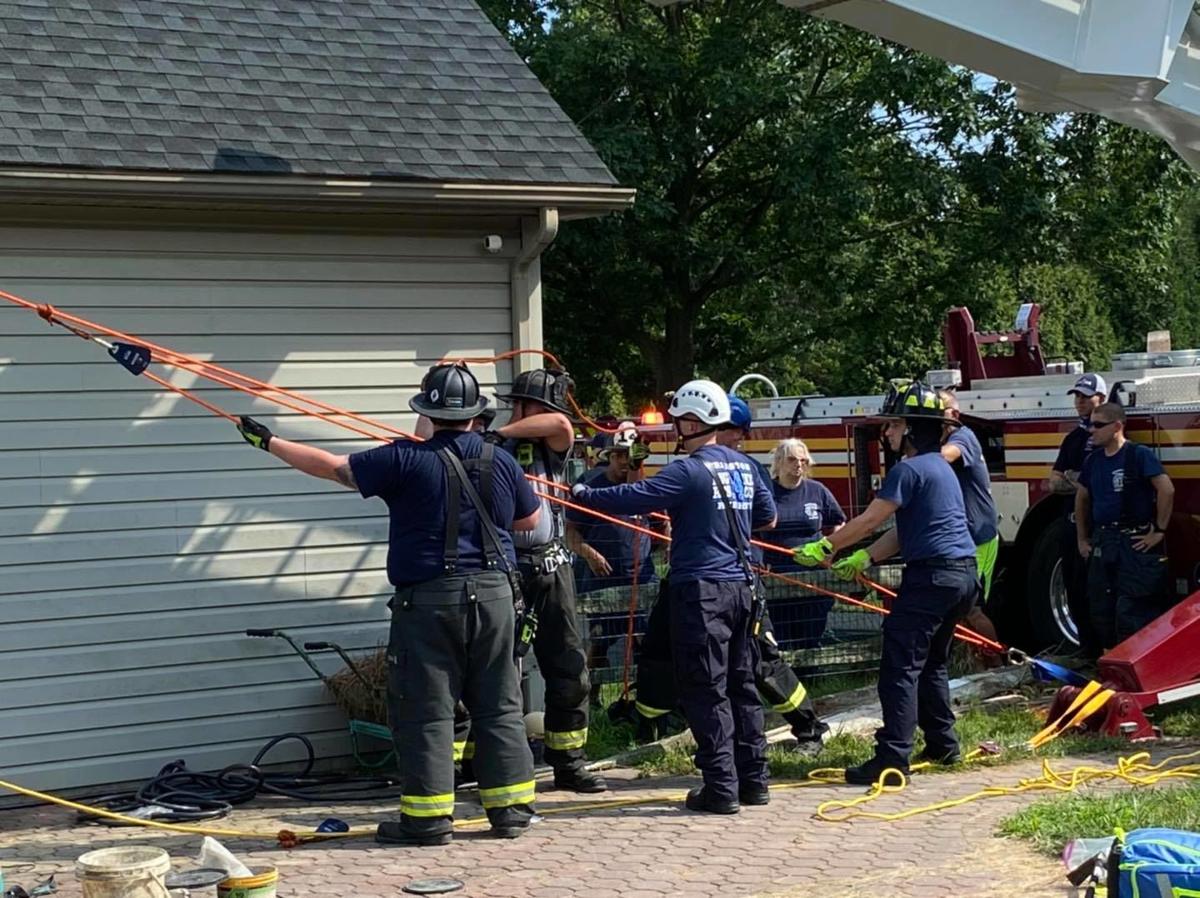 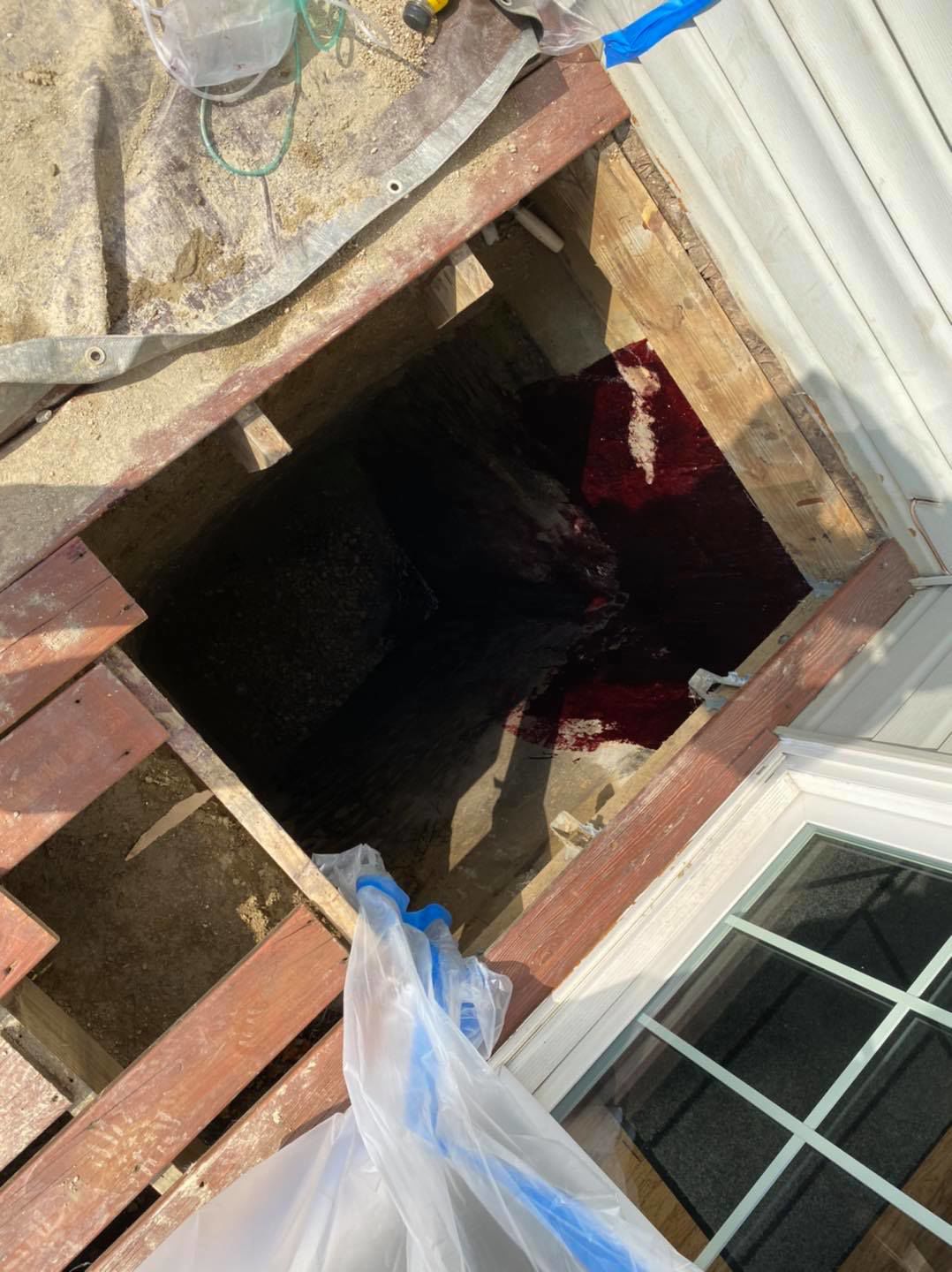 One person was safely removed from a confined space during a rescue Wednesday afternoon, July 8, 2020 in the North Star area.

Hockessin firefighters and members of the New Castle County High-Angle and Confined Space Rescue team (HACSR) responded to Somerset Lane and found a person was overcome by fumes while working in a trench under a porch deck.

Teams used a ladder tower, and rope and pulleys, to eventually remove the victim in about 40 minutes.

They were treated on scene by New Castle County paramedics before being taken to Christiana Hospital.