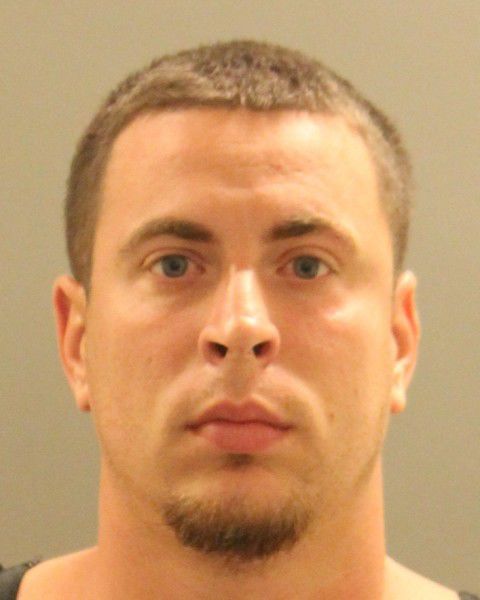 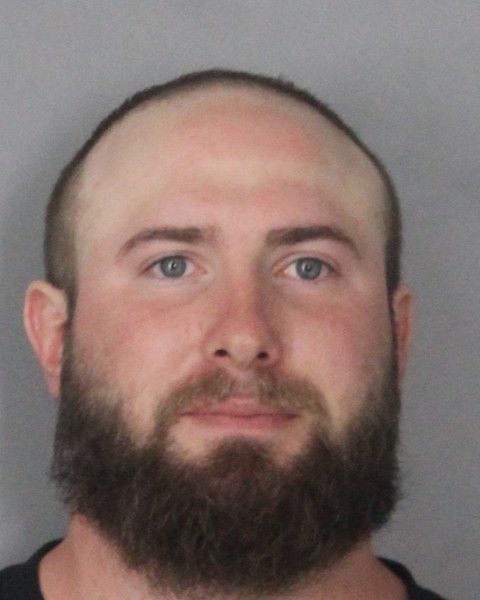 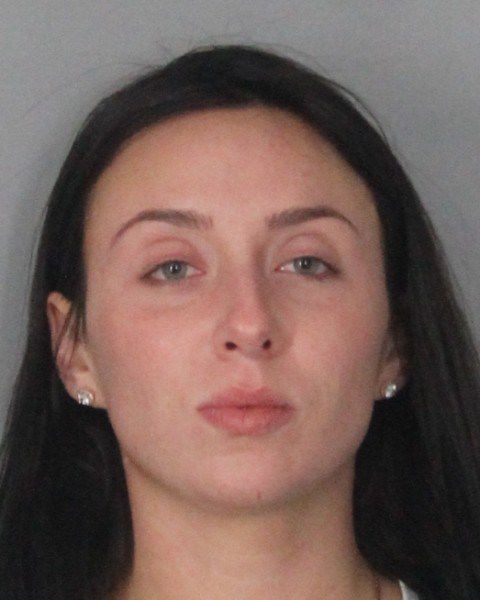 Three individuals were arrested and one was shot in the leg with a shotgun after they allegedly followed a woman to her Newark home, tried to attack her in her vehicle, and got in a fight with her friends in an apartment, city authorities announced Monday.

According to Newark Police, a woman called friends of hers just after midnight on Sunday, May 31, 2020, and said she believed she was being followed by individuals ultimately identified as Cody Johns, 29, of Bear, Christopher Troutman, 31, of Elkton, Maryland, and Camryn Thomas, 23, of New Castle, along with an unidentified fourth female passenger.

The woman, headed for an apartment in the 500 block of Capitol Trail, told police Johns jumped into the bed of her truck in the area of Capitol Trail and East Cleveland Avenue after she cut his vehicle off, and by the time she pulled up to her destination, Johns was trying to kick his way through the rear window while Troutman followed in the second vehicle.

Upon arrival, a physical altercation ensued between Johns and two male friends of the victim, who ultimately fled from Johns and into an apartment. Johns and Troutman gave chase and a third male who lived at the apartment ordered them to leave. When they did not comply, the man retrieved a shotgun and fired once, striking Johns in the leg.

The men from the apartment suffered minor injuries but declined medical treatment. Johns was transported to an area hospital to receive treatment for a serious leg injury.

Johns was charged with first-degree burglary, second-degree conspiracy, two counts third-degree assault, offensive touching, and menacing. He was committed to the Delaware Department of Correction in lieu of $14,600 secured bond while receiving treatment at the hospital.

Troutman was charged with first-degree burglary, second-degree conspiracy, and two counts offensive touching. He was released of his own recognizance.

Thomas, who entered the apartment during the altercation, was charged with first-degree criminal trespass and released of her own recognizance.

The homeowner was initially arrested but ultimately not charged with a crime.