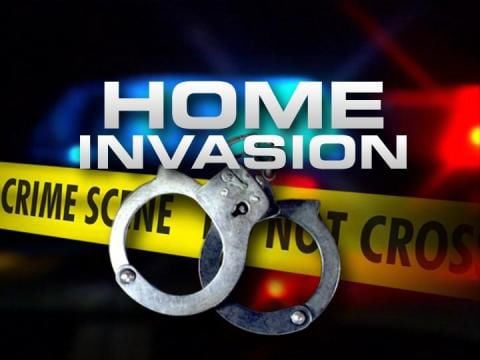 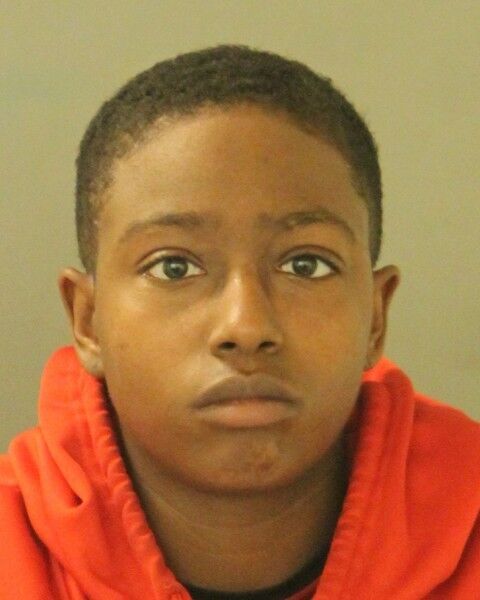 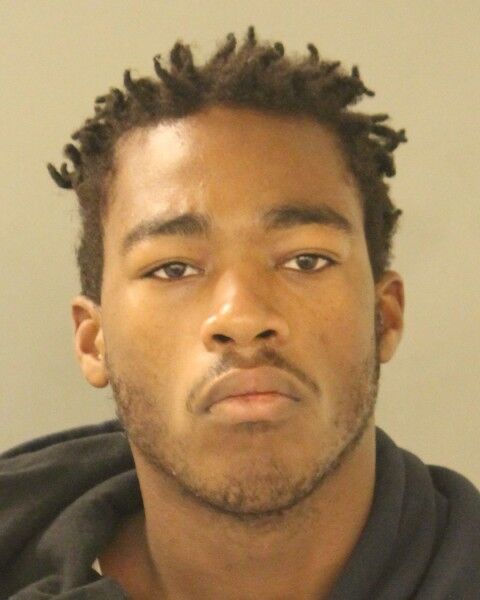 A man and woman have been arrested in connection with a home invasion and kidnapping in Brandywine Hundred.

New Castle County Police said 23-year-old Monee Wilson and 20-year-old Malik Singleton broke into a home on the unit block of Seville Avenue in the Villa Monterey community at 1:30 a.m. on Thursday, September 17, 2020.

Police said the duo kidnapped the home's elderly resident, abducting him in his own vehicle.

They pulled that vehicle over on Winterhaven Drive, off Marsh Road, and took both suspects into custody.

Police said the home invasion was armed, but weapons counts weren't listed among the charges.

Wilson and Singleton were charged with several crimes, including three counts of first-degree robbery, kidnapping, aggravated menacing, and conspiracy.