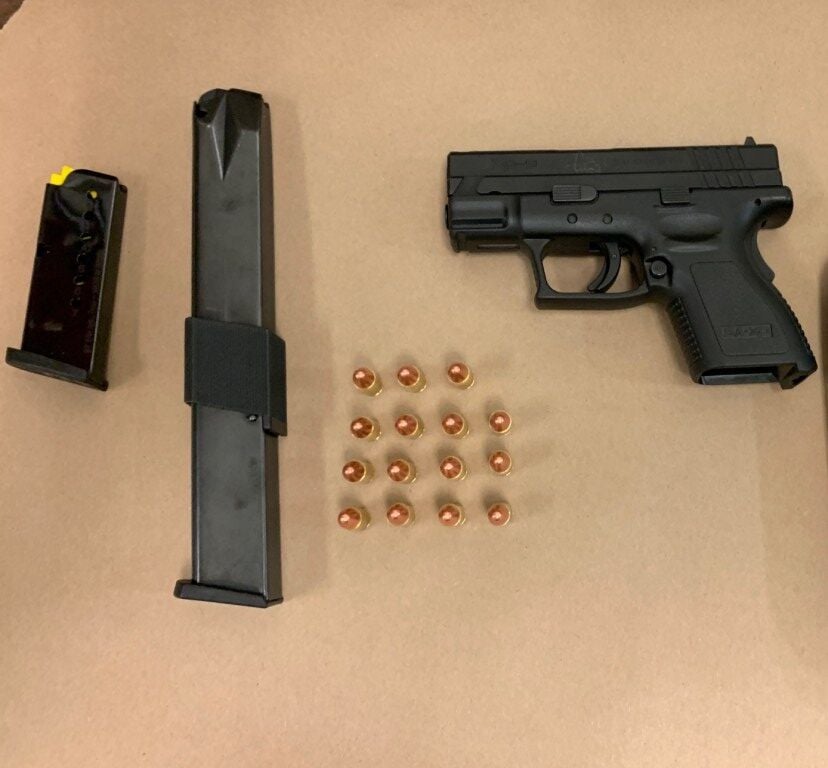 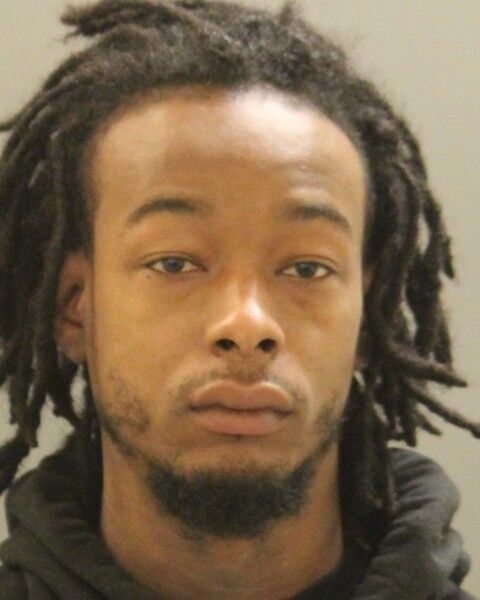 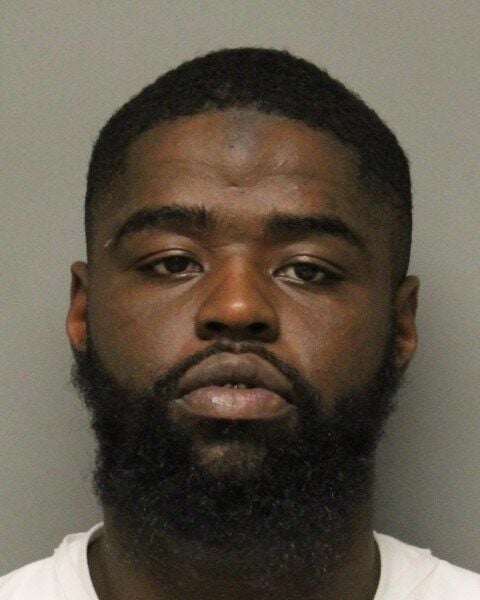 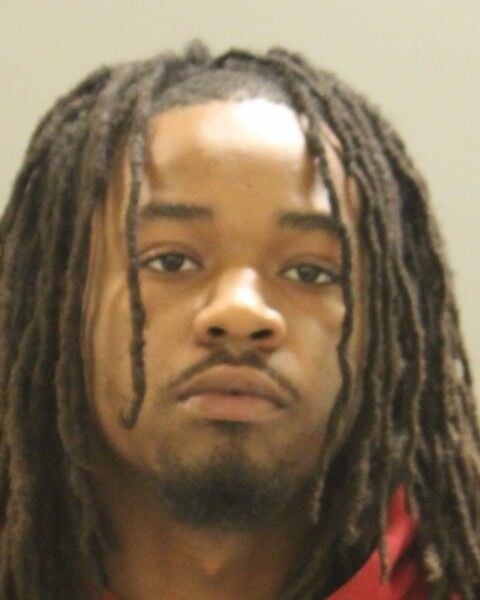 Police were called to the 1000 block of Westlawn Court on October 20, 2020 after several vehicles and an occupied home were damaged when rounds of gunfire were fired. No one was hurt.

The incident, however, led police to stepping up their presence in the neighborhood and making three separate arrests--one in connection with the shots fired report.

Friday, October 23, 2020, they pulled over a black Nissan SUV near Rysing Drive and Governor Printz Boulevard for failing to use a turn signal. A subsequent search of the vehicle turned up two guns and three grams of marijuana, according to officers.

On October 25, 2020, county police pulled over a black Honda Accord at East Salisbury Drive and Westlawn Court for failing to use a turn signal. Officers said they caught 22-year-old Dajuan Samuel with a concealed firearm and marijuana. He was charged with possession of a firearm by a person prohibited, carrying a concealed deadly weapon, and possession of marijuana. He's being held in lieu of $15,250 secured bail.

“However, it is also very disturbing to see the increased number of firearms illegally possessed by persons who are prohibited from owning them. We hope these arrests will serve as a reminder to our communities that we will continue to partner with them to provide police services to better their quality of life," said New Castle County Police Chief Vaughn Col. Vaughn Bond.