TROPICAL STORM WATCH - Click here for the latest
1 of 2 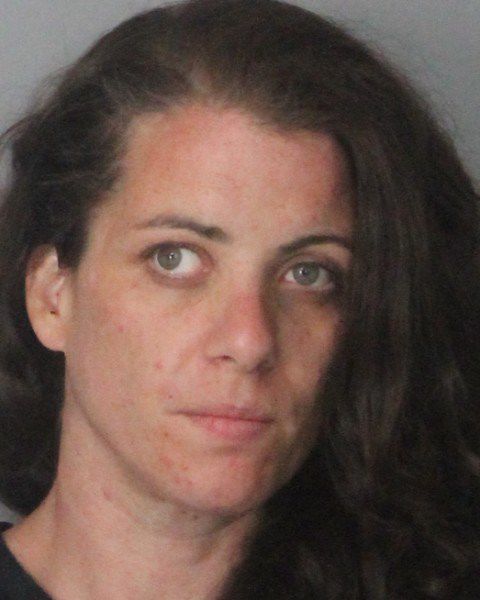 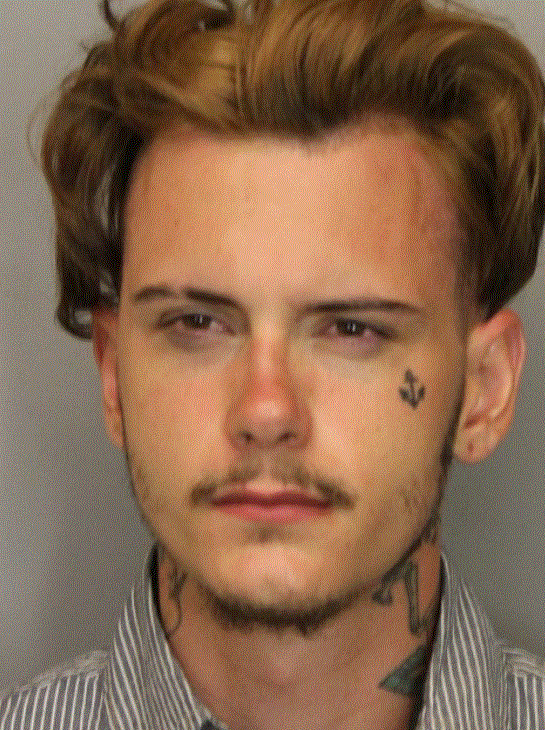 Two individuals have been charged and a third has charges pending in connection to multiple thefts and attempted thefts of and from vehicles all over the course of just a few days, Newark Police announced Friday.

According to authorities, surveillance footage and the use of a credit card stolen from a vehicle along East Main Street led police to Paul W. Gore, also known as Paul W. Havener, 31, of Wilmington, Joseph Knapp, 23, of West Chester, Pennsylvania, and Alexandra Taylor, 33, of Wilmington.

Already incarcerated in Delaware on unrelated charges, Gore will eventually be charged with identity theft, three counts third-degree burglary, theft over $1,500, three counts theft of a motor vehicle, two counts second-degree conspiracy, and unlawful use of a credit card.

Knapp was connected to all three previous thefts, plus a July 1 theft on East Main Street, police said. He was located in Philadelphia on July 1 inside the vehicle stolen from East Delaware Avenue, according to authorities.

He was later arrested in Newark on July 9 and charged with two counts identity theft, four counts third-degree burglary, three counts theft under $1,500, two counts theft of a motor vehicle, two counts unlawful use of a payment card, two counts second-degree conspiracy, and theft by false pretense. He was committed to the Howard R. Young Correctional Institution in lieu of $20,000 secured bond.

Taylor was with Knapp at the time of his arrest, and seen on surveillance video using a credit card stolen from a vehicle on June 28, police said. She was charged with identity theft, unlawful use of a payment card, theft by false pretense under $1,500, and receiving stolen property under $1,500. She was released of her own recognizance.