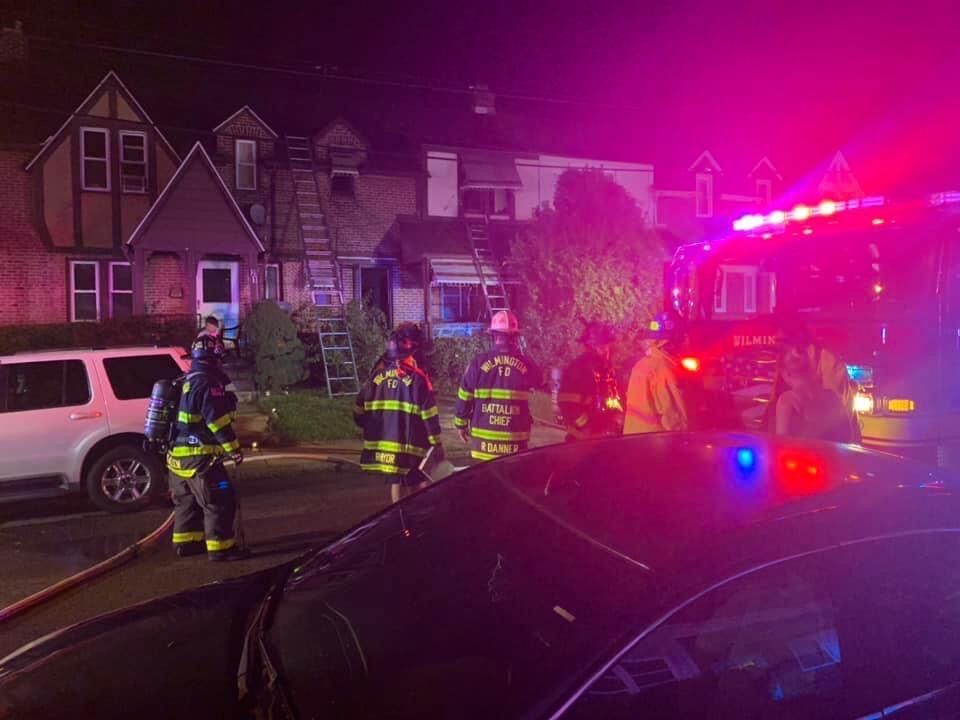 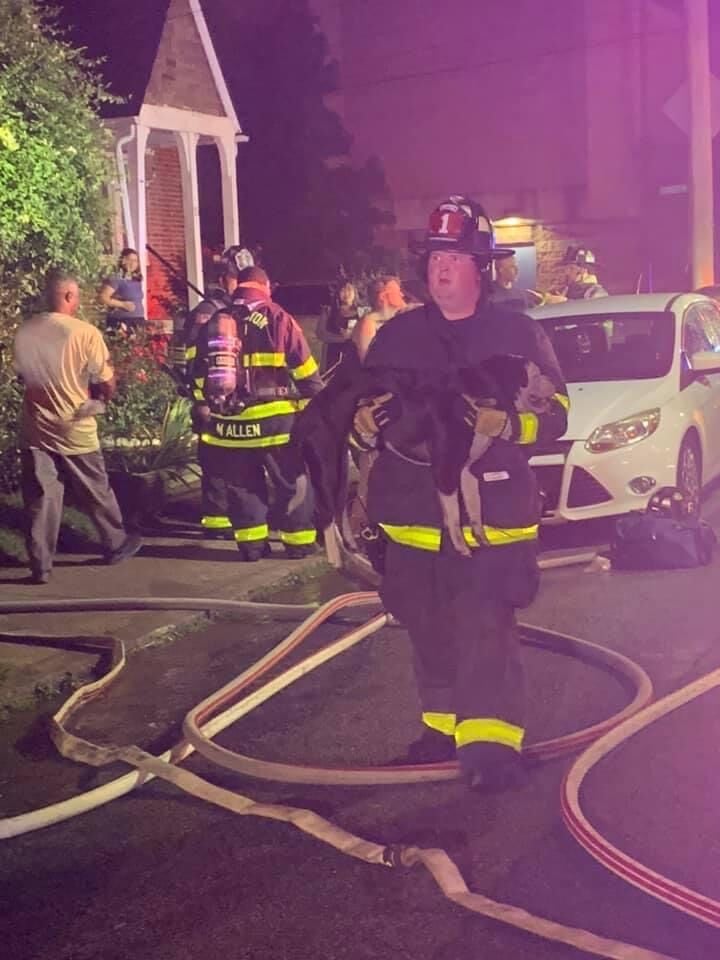 Discarded smoking materials sparked a fire in Wilmington that sent three people to the hospital.

City firefighters were called to the unit block of West 37th Street in the northwest section of Wilmington at 8:42 p.m. on Friday, September 11, 2020.

They arrived on-scene to find heavy smoke coming from the second-floor of a middle row home. Crews were able to contain the fire to the room where it originated.

Three women who managed to escape the home were taken to Christiana Hospital for treatment of burns and smoke inhalation. One was transferred to Crozer Burn Center in Chester, Pennsylvania, due to the severity of her injuries.

The home has been deemed uninhabitable by the city's Office of License and Inspection. Animal Control was also called to tend to several dogs found in the home.