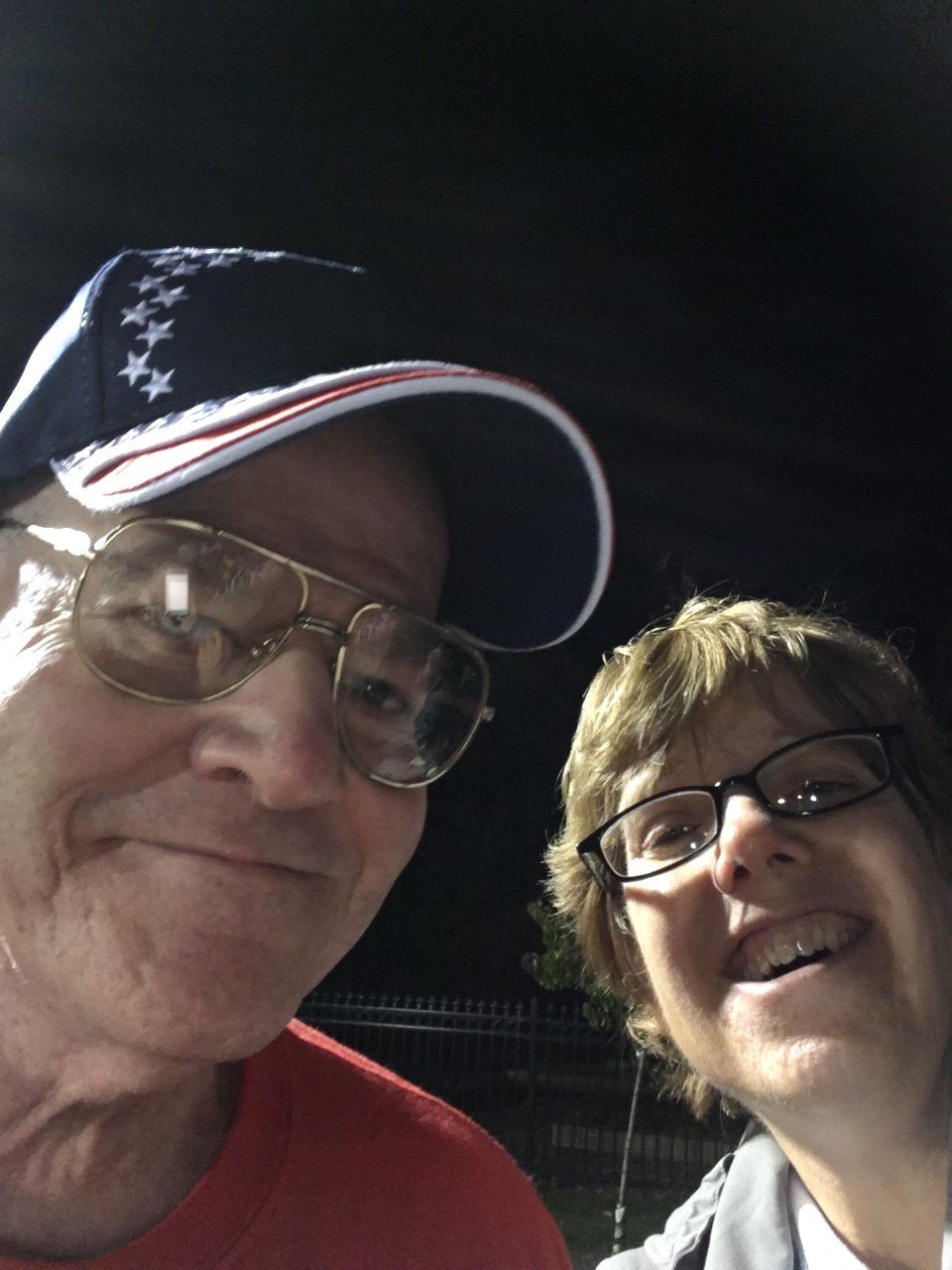 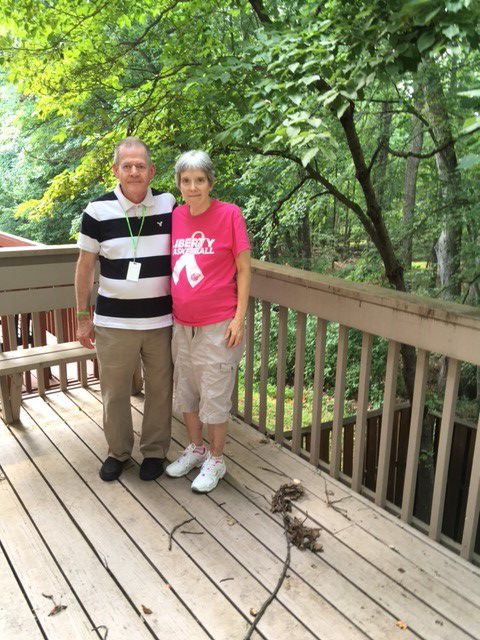 Imagine being told you have breast cancer. Now imagine having no where to go after receiving that diagnosis--no bed or couch on which to sleep, and no place to hang your head.

That's the grim reality facing Maureen Wall of Exton, Pennsylvania. At 60, Wall suffers from metastatic breast cancer that's spread through her body, including her lungs, her liver, her renal glands, and her back; for now, she has a bed to sleep in at the Chester County Hospital as she receives treatment.

After that, where she'll go remains to be seen, but she's holding out hope the community will come through, as they have thus far.

Wall's husband, Don, lost his job working in automotive for BMW, and their son could no longer pay their rent. The Walls were evicted from their residence in Maryland, on May 7, 2019, and began experiencing the vicious cycle of homelessness. She had families help her with hotels for a time, but that didn't last.

"They couldn't afford it, it's very exorbitant."

She said one of the hotels she stayed in had black mold, which made her sicker.

"I'm so sick," she said. "When we didn't have a place to live, I really hit the hospitals to have more treatments."

She came to the Philadelphia area for cutting-edge treatment, including targeted five days of radiation as well as Vitamin C nutrient therapy.

Since, she's become connected with local ministry, and said Calvary Baptist Church in Easton paid for a one-week stay at a local hotel and gave her gas cards and restaurant gift cards.

"They've just been very supportive of us...and they are just a wonderful church...they're just wonderful people."

Lord's Pantry in Downington gave her utensils and a hot plate to cook during her hotel stays.

A Brandywine Hundred breast cancer survivor said Maureen's story resonated so strongly with her she was also moved to help.

"My heart just, oh my God...all I could think about was what if that had been me during my breast cancer treatment? Mastectomy is difficult enough, and the diagnosis of a breast cancer--that is so difficult--and then you top it off with homelessness, I just can't even imagine, so my heart just went right out to that family," said Marianne Sarcich. "I absolutely could put myself in her situation and envision, oh Jesus, what if I was homeless, and I had no couch to lie on when I was recovering from surgeries, or no warm blankets, and no pillows, and no favorite things that put smiles on my face."

Sarcich, who's three years removed from her own diagnosis, continues to deal with the emotional fallout. Her survivor's instincts kicked in and she knew she had to help. She's using Facebook to post in local moms groups in Delaware and Pennsylvania to rally support along with a Facebook group she founded, In This Together Philly/Wilmington.

"Anywhere I posted all I've been getting back are comments of: 'how can we help? What can we do? What do they need?' she said. "So the response has been tremendous."

Sarcich was moved to pay it forward after remembering how much help she got from strangers when she was diagnosed with breast cancer.

"Strangers would come to my door bringing me meals; I remember one day someone's husband was sent to my house to bring me a memory foam cushion because my butt hurt from all my sitting," she said. "The outpouring from the community was phenomenal, and I've never forgotten that, and I've always wanted to return that favor."

Sarcich may even have a job lead for Don working in automotive.

"Just that they know that they're not alone, and they are connected to this community, and we care about them. This is a huge emotional healer for someone dealing with a situation like this," said Sarcich.

Wall is, in a word, moved by the community support she's received.

"It's an answer to prayer...my family's done what they can do...it's wonderful because we've got connected with the community, the church, and then doors started opening."

With just $200 to her name, her life is starting to take a turn for the better.

"Now I have access to the funds that I need because we're penniless, and I take supplements that can be...up to $1,000 a month if I did everything on the program," she said. "They've been helping me get grants and telling me different information to meet my needs. She said she might even be able to get me cards for vegan restaurants because food stamps won't pay for vegan restaurants," she said. "With this cancer raging, I need really good nutrients that are easy to digest and will help me."

Wall may have a lead on a place to live too.

"I don't know where we're going to land, but there's two places that want to give us some kind of apartment, so that was a blessing because we're up here, and we're paying so much for hotels, it's just not cost-effective."

"I believe I can beat this," she said.

Deeply rooted in faith, Wall believes that also played a role in helping turn her life around.

"God's opening up doors I never would have imagined, I mean it's incredible the floodgate of love, concern, I mean one lady just gave me $25...so it is wonderful to see the community reach out and be willing to help a lady they don't even know, because I believe I can beat this."