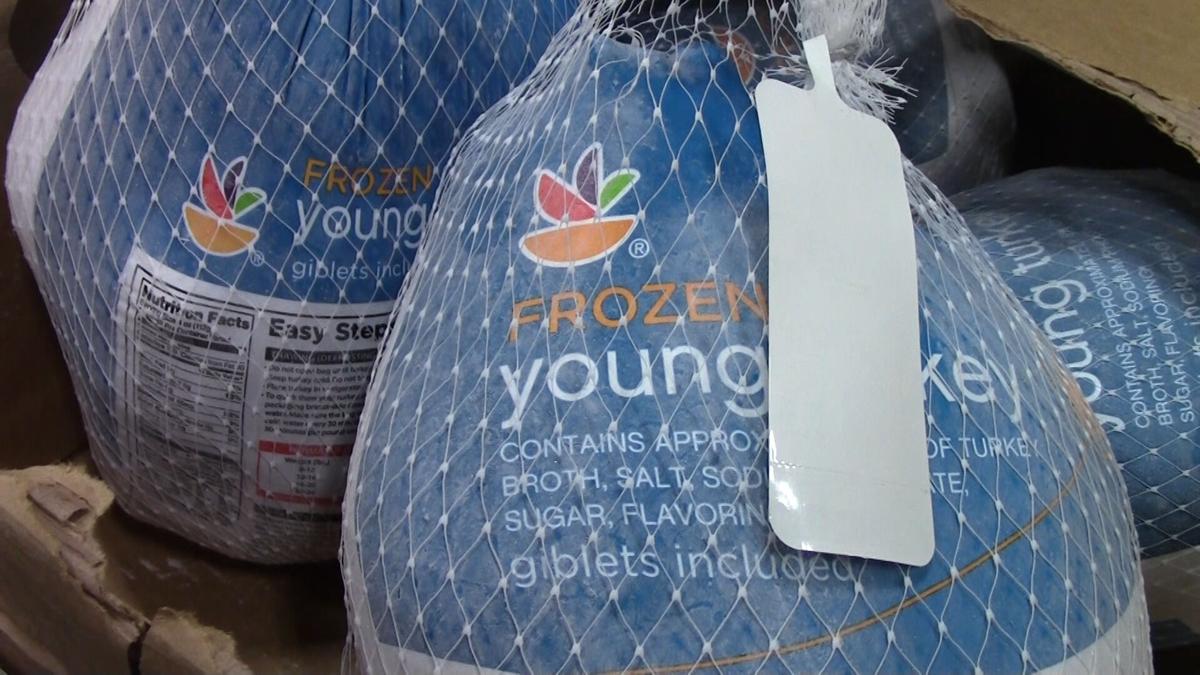 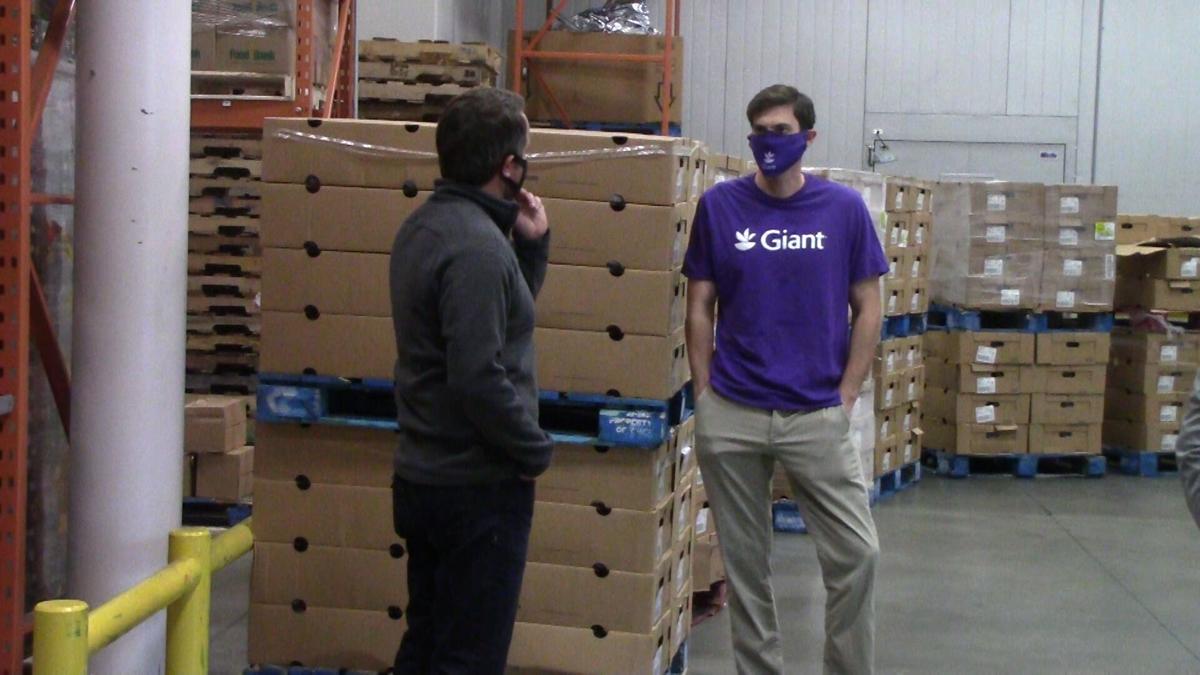 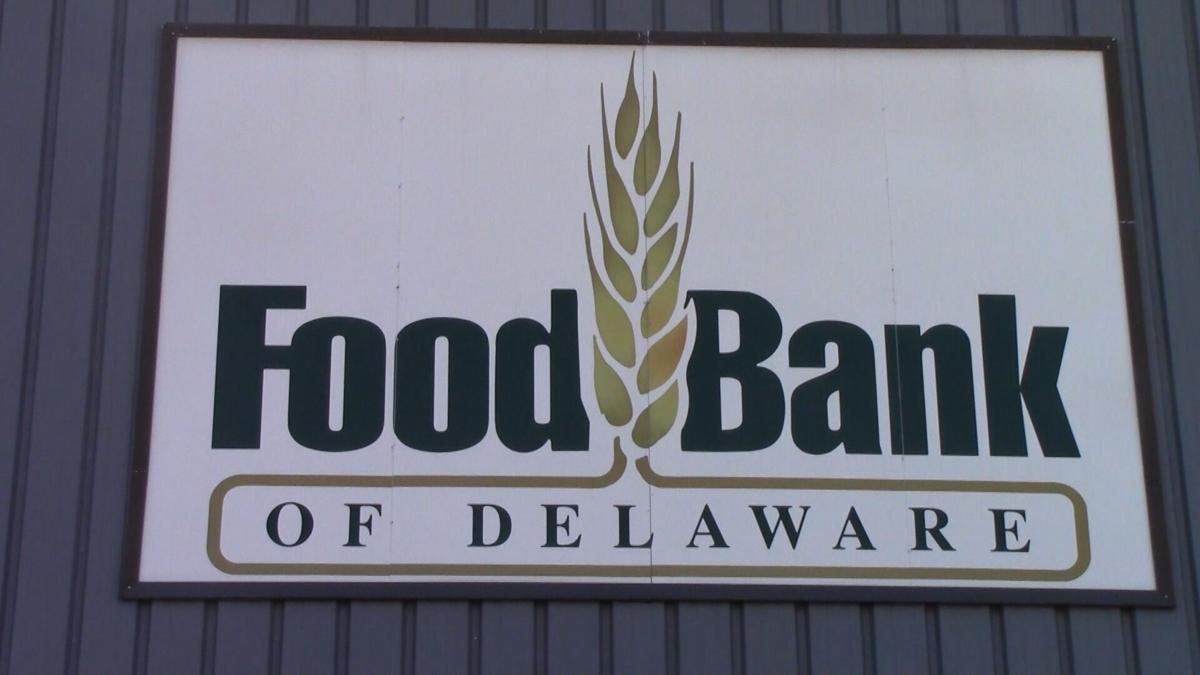 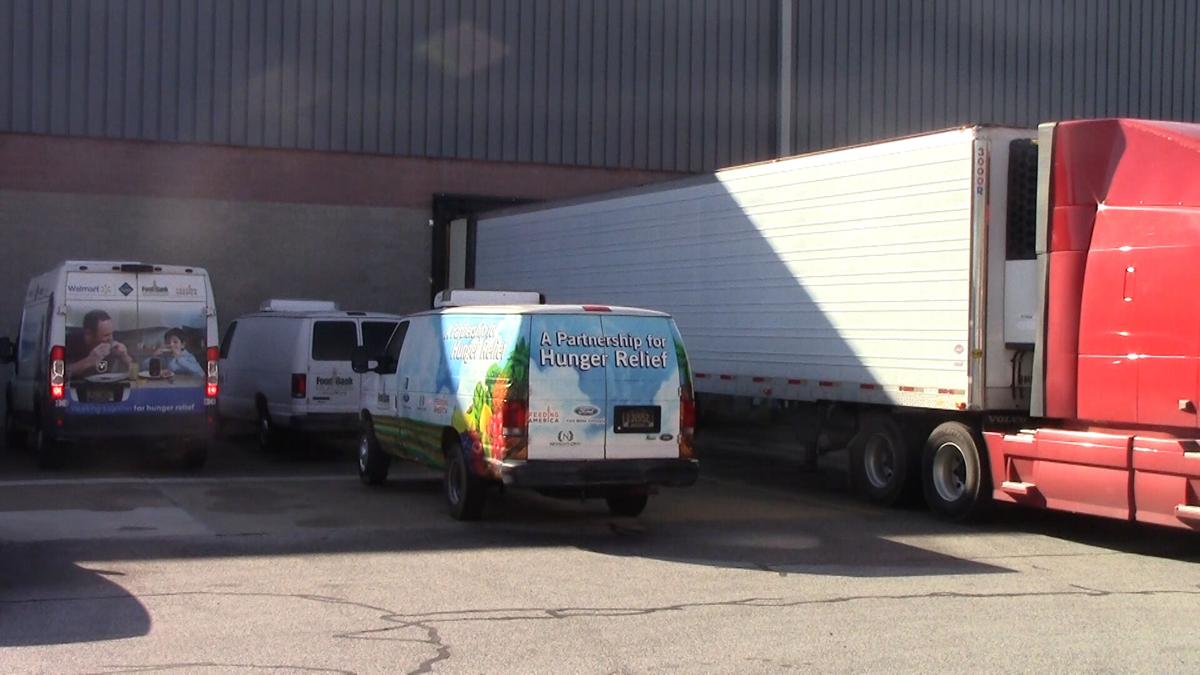 Giant Food stores of Landover, Maryland, donated 6-thousand turkeys to food banks in the Mid-Atlantic region, including one-thousand to the Food Bank of Delaware, on Monday, November 9, 2020.

"Honestly no one should ever go hungry. We just want to make as big a difference as we can because that's what is important is helping, especially now during this difficult period," said Giant spokesman Daniel Wolk.

Wolk gave all the credit to their food bank partners.

"They're the ones making a difference and giving that food to the community members who need it," said Wolk. "It's a real partnership and a partnership we're proud to be a part of."

Spokeswoman Kim Turner said the Giant donation is even more important this year for the Food Bank of Delaware, which she says has been dealing with the effects of the coronavirus pandemic since mid-March.

The one thousand turkeys will be distributed through their network.

"We work with over six hundred partners throughout the state who are providing emergency food assistance to people in need," said Turner.

Turner said in addition to addressing Thanksgiving for the hungry, the Food Bank of Delaware is preparing for an increased need for their service in the event of tighter COVID-19 restrictions.

"Our warehouse is well stocked to meet those urgent demands. We have the financial resources where we can buy extra food if needed," said Turner. "We certainly hope that there isn't a shutdown, but if there is we will certainly be prepared to handle it."