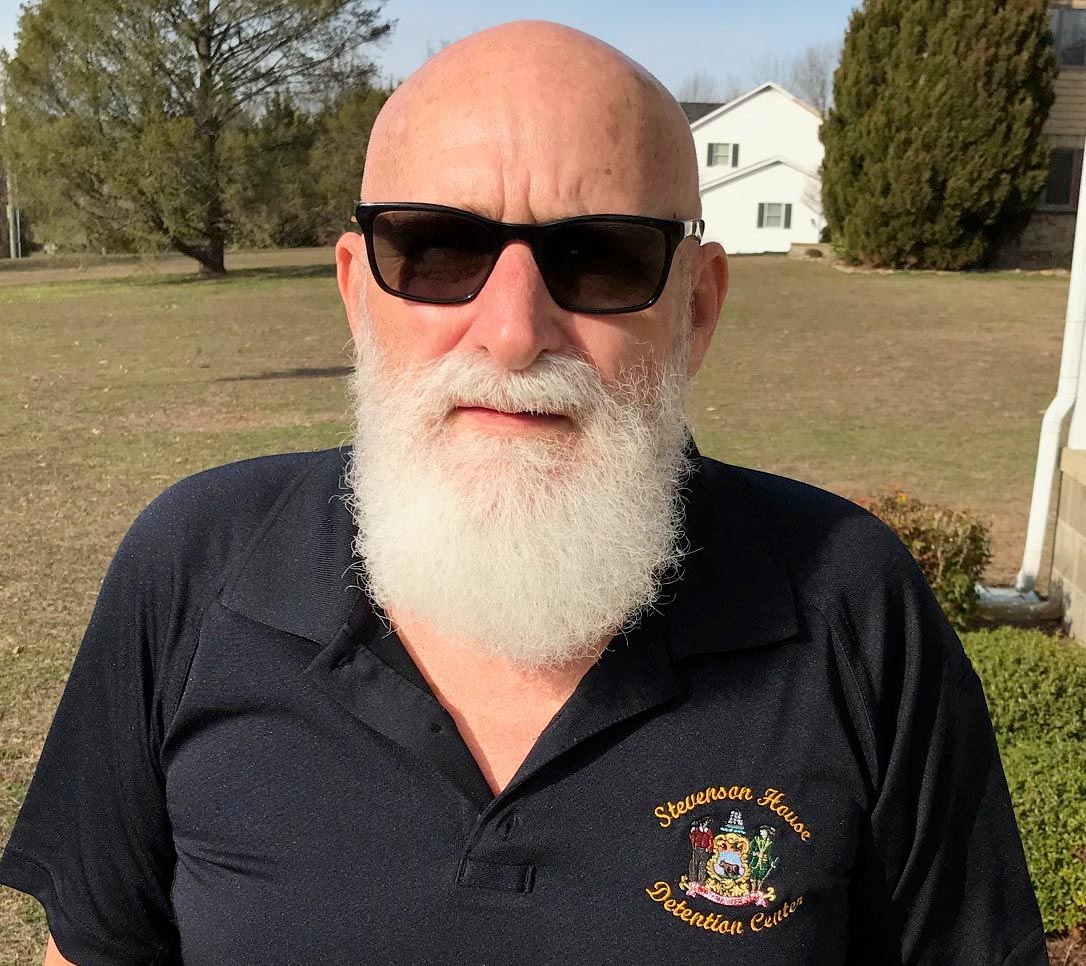 Donald McIlvain, a youth rehabilitation counselor supervisor for the State of Delaware, and president of local AFASCME 3384. 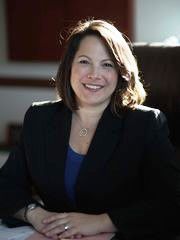 Josette Manning, Secretary of the Delaware Department of Services for Children, Youth and their Families

Donald McIlvain has spent his life helping some of the state's most troubled youth.

Now, the rehabilitative youth counselor supervisor of 29 years told WDEL he doesn't feel safe on the job due to what he said is increased gang violence among youth.

McIlvain, 62, works at Stevenson House in Milford, but has also worked at Ferris School in New Castle County; he serves as president of the local AFSCME 3384, representing youth rehabilitative services employees.

He pointed to three "major disturbances" in 2019, wherein staff were hurt.

On March 4, 2019, a youth rehabilitative counselor and a psychiatric social worker were injured along with four juveniles in a fight at the New Castle County Detention Center for juveniles.

In September 22, he noted a fight at Snowden Cottage involved nine juveniles, and one staffer was hit in the head by a stapler.

November 10, at Ferris School, there was another disturbance, and McIlvain said the vice president of the local union required shoulder surgery.

"Just this Saturday at Ferris, another staff member was breaking up a fight and received a fractured nose, a concussion, and stitches," said McIlvain. "The gang activity had a big effect on the buildings, the safety and security of the staff; [the youth] just want to get at each other; they have a lot of hate in their heart and they just want to fight, and they use diversionary tactics; they're very cunning when they want to get a disturbance going; they're very aware of staff-to-resident ratios."

He said staff often conduct searches and shakedowns where dangerous contraband and homemade weapons are found.

Delaware Department of Services for Children, Youth and their Families (DSCYF) Secretary Josette Manning noted there's been no increase in violent "incidents" at the state's facilities the last three years.

"There have been no incidents outside of what one might expect inside of a juvenile residential facility," she said. "The majority of the on-the-job staff injuries were caused because staff had to intervene to separate youth who were fighting, not because youth attacked staff."

"While anecdotal evidence may suggest that gang involvement is behind some of our youth-on-youth fights, it certainly does not account for all of the incidents. Most violent incidents within our facilities are typically youth-on-youth fights that involve anything from disputes over music to personal disagreements that happened before they got to our facilities.  When youth are aggressive towards one another, staff must intervene and that is typically when injuries to our staff occur," she said.

She called restraint-type injuries "common" in residential facilities, and said staff is using a variety of strategies to reduce negative behavior among youth offenders. Those strategies include meditation, increased staffing, and transfers.

Five years ago, McIlvain spoke to the Joint Finance Committee and requested more full-time positions. The department was given additional funding for those jobs, but he said they haven't done much good because they can't fill them. Now, five years later, McIlvain is returning to the lawmaker group Thursday, February 20, 2020, with many of the same issues--now intensified.

He said since the February 2017 prison riot at James T. Vaughn Correctional Center that killed Lt. Steven Floyd, correctional officers have gotten salary increases that have made that job more competitive. He said the Delaware Department of Services for Children Youth and their Families (DSCYF) has been left behind.

"We're in direct competition for help, and a lot of our staff are leaving and going to DOC because of the higher pay," he said. "We just can't seem to get good help because there's not enough money; people come to work, find out they're going to get froze over to work double shifts; they're working short-staffed, and they don't stay long," he said.

However, starting salaries for correctional officers have risen since the riot to $43,500, plus a $3,000 signing bonus, as part of overall efforts to recruit and maintain staff.

"We cannot say with any confidence whether or not we are losing people to DOC to become correctional officers," she said. "We have been told by exiting employees that they are leaving for comparable or better pay which often does not include the hazardous conditions of a secure care environment."

"To address these issues over the last three years, we have increased base salaries, added hazardous duty pay for those not previously eligible and added 29 additional positions to our facilities alone. At our most recent job fair, we offered sign-on and referral bonuses and as a result, we were able to extend 61 offers of employment for facility-based positions," she said.

McIlvain acknowledged the department is trying, but it's not enough.

"They're going to have to raise pay; right now, the department's doing everything they can--they're having job fairs and signing bonuses; they've got billboards up, and just for the last five years, we just can't get no help--it's a revolving door," he said. "It's really bad, they need to raise the starting salaries, and raise everybody's salaries, and get us up to par with corrections."

Youth rehabilitative services has a vacancy rate of 19 percent, down significantly, from 48 percent in Fiscal Year 2019, but Manning stressed, despite that shortage, they've always maintained staff-to-resident ratios.

"The last three years have seen record numbers of staff and funding added to DSCYF and while there is no quick fix, we see progress and we are grateful for the support of the governor and for the extensive resources that have been allocated. We will continue to build on our success and we will never compromise on staff or child safety. As such, it is important to note that despite our staffing shortages, we always maintain the required staff-to-youth ratios. We recognize that doing that requires the use of overtime and takes a toll on our staff and that is why we are working hard to increase our staffing complement."

Manning called the work "challenging and dangerous" and agrees the best way to attract and retain staff is to offer competitive salaries.

"We are concerned for the safety and well-being of our staff every day, regardless of whether we have a staffing shortage or not. We recognize that each day our facility staff choose to come to a job that inherently involves physical risks. It is very difficult work and we are extremely grateful for the dedicated and hardworking staff who are willing to take those risks to help support our youth on their rehabilitative journey."

She said the department has added 29 new full time positions to our total secure-care staffing contingent since 2017 and has 28 new employees starting next month.

And while McIlvain said he'll keep showing up to work, he's fearful.

"You always expect things to happen in this type of setting, it's just increased, and the staff burnout and turnover because of the freezes in staff," he said. "It's just a matter of time before something bad happens...something needs to change."