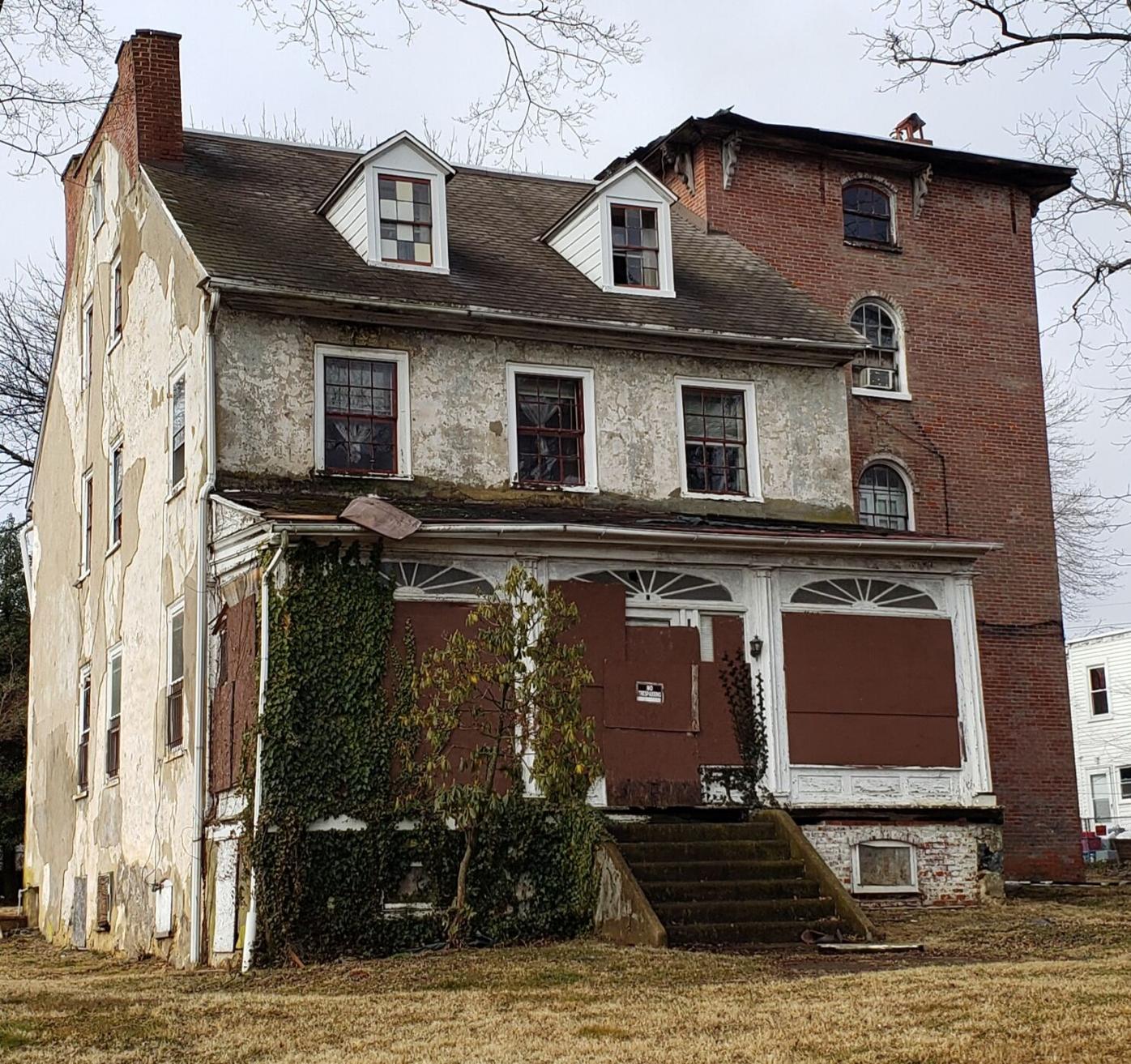 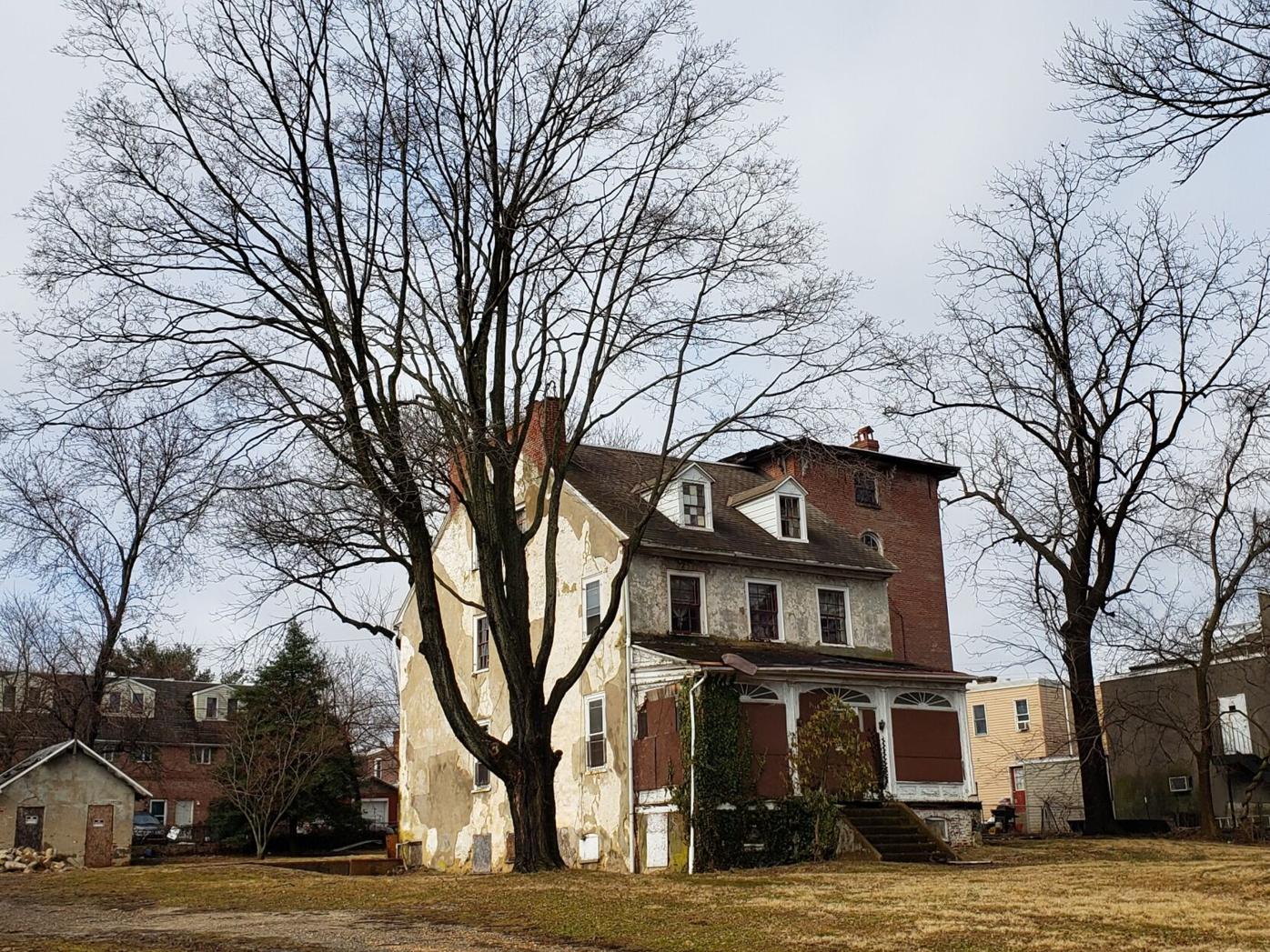 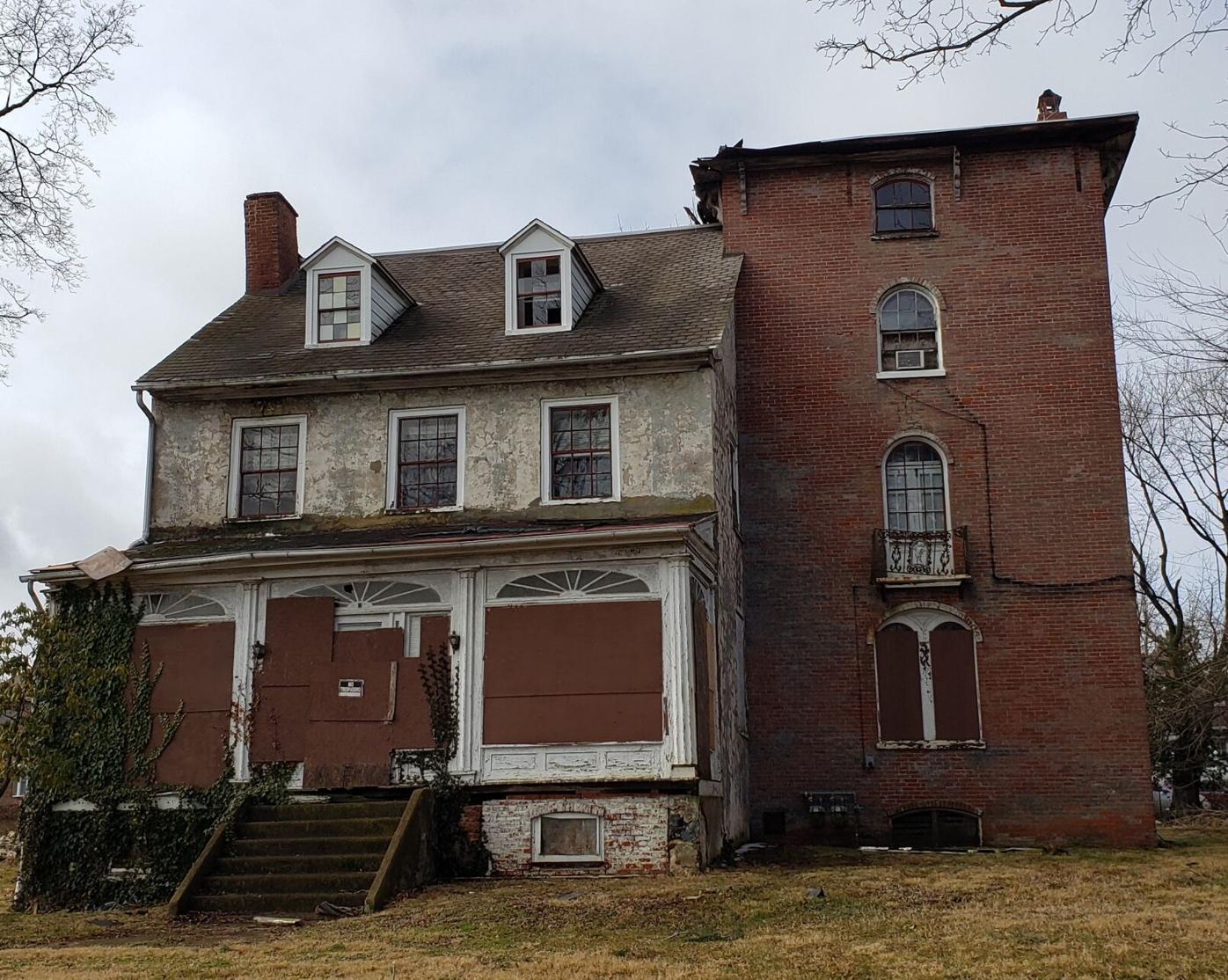 A demolition permit for the Dr. John Brown Mansion is on the agenda of Wilmington's Design Review and Preservation Commission (DRPC) meeting on Wednesday afternoon, February 17, 2021.

The Wilmington Housing Partnership filed the permit to 'clear the ground for subsequent redevelopment.'

According to information compiled by Preservation Delaware the house was originally built in the late 1820s by Wilmington banker and investor Jeremiah Woolston.

The house was then owned by U.S. Navy Captain John Gallagher starting in 1835 who renamed it "The Anchorage."

"This is a prominent, really prominent, old structure, an old property that tells a lot of stories of Wilmington's past and involves a lot of interesting people," said Michael Emmons, with the University of Delaware’s Center for Historic Architecture and Design.

"To build anything of this size in stone back then was quite a statement because it was quite expensive," said Emmons. "So even if it wasn't architecturally flashy, a house like that was pretty impressive."

Emmons has been involved with the property for several years having previously documented a carriage house and a historic tenant house which were both demolished.

"I'm hoping there's enough community interest from historians, Wilmington residents, anybody who appreciates the history and architecture of Northern Delaware to step up and say 'this is unacceptable,'" said Emmons.

The DRPC meeting starts at 5:30 p.m. and will be on Zoom and Emmons hopes that might allow more people to become involved.

"Hopefully more people will be willing to do that here with this Brown Mansion hearing and speak out and say 'this isn't okay,'" said Emmons.

Information collected by Preservation Delaware indicates Dr. Brown was devoted to natural medicine and eventually built another facility which could house up to fifty patients called "The Living Home."

It's believed because of his humanitarian efforts on behalf of the poor the area became known as Browntown.

The mansion, which was built in the Federal style, was posted to the National Register of Historic Places on April 24, 1979.

"You don't have to be an expert in history, or architecture, or preservation, to just say 'look these places are important, there's no reason we have to lose them,'" said Emmons.

The proposed demolition of the Dr. John Brown Mansion in Wilmington's Browntown was delayed by Wilmington's Design Review and Preservation Com…