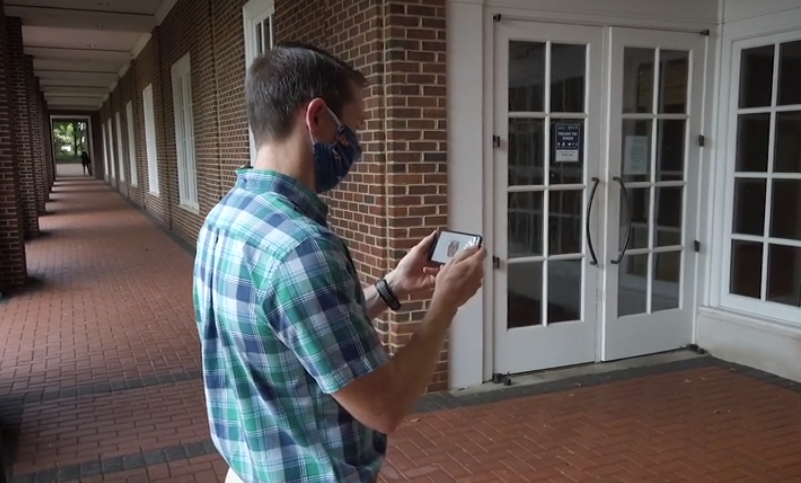 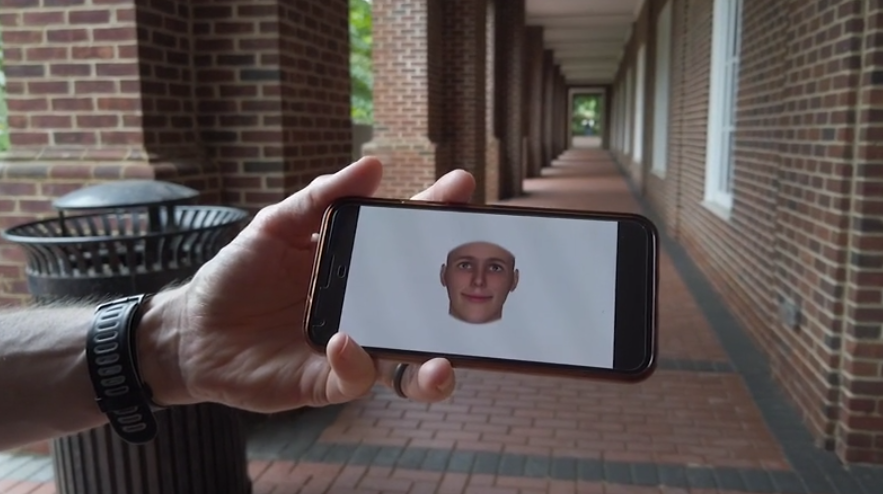 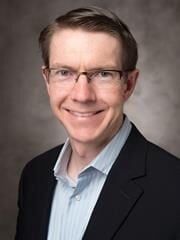 There's a new day of the week. It's called Blursday, because in a COVID-19 world, all the days just sort of blur together.

It was that sort of lack of routine that led to a realization for many that the weekends felt just like the weekdays. During the start of the coronavirus pandemic, if you were feeling afraid, alone, nervous, or uncertain about the future--and that time was standing still--you certainly weren't alone.

Research out of the University of Delaware is studying people's emotions during the worst public health crisis of the century.

"So in March...that was one of our lowest times. People were experiencing high levels of stress and fear. What we found is that people may perceive time to just drag, really slow," said Philip Gable, an associate professor of psychology and brain sciences at UD.

In April, despite stay-at-home orders still being in place, people reported feeling better.

From there, people's attitudes have improved even more.

People also expressed their quality of life has improved since March. The study did not look at employment status.

"So whether say it was a blue-collar or white-collar individual. We wanted to do a broad enough sample that we're probably getting a little bit of everyone across the Untied States. I would say we're probably oversampling in urban versus rural populations."

Though he noted, a lack of stress and fear doesn't mean people aren't taking the pandemic seriously.

"We ask people their tendency to wear a mask--so how frequently they do wear a mask, and then we relate that to how they're feeling as well," he said. "There's an interesting shift--in April, the more afraid people were, the more likely they were to wear a mask. And then what we're seeing in May and later months, the more people feel. I would say in control and positive about their ability to prevent the spread of the virus, that's a better predictor of mask-wearing," he noted. "I think a mask can give people a little bit more sense of control...when they're out of public which is arguably, one of the areas that people probably feel the most concerned about contracting the virus."

Mask-wearing has become a political issue. Gable likened it to when seat belts became law in 1968.

"There was a ton of push-back on that; people felt like there was constraining of freedoms, and the seat belt is arguably--that helps you, directly. It's even harder, I think, to increase mask-wearing, when you're arguing that you're helping a whole bunch of other people that you don't know," he said. "There's a lot of push-back on mask-wearing, whether it's lack of comfort, misinformation, or just people feeling like they're being told what to do and kind of pushing back against that."

"There's an argument that our society might be a little more independent than other cultures, and that means that we basically might be more-I hate to use the word selfish--but more self-centered as an approach. Other cultures, you see this a lot with East Asian cultures, tend to be a little bit more collective, so it's about protecting the group and the people around us."

As fall moves in and schools reopen in a hybrid way and parents become educators, once again, there could be a roller coaster of emotions, but Gable said his research shows resiliency.

"The new normal has a lot to do about how we feel about things going on around us--whether we feel like 'I'm content with this; this is somewhat normal,'" he said. "I would predict that pending other disasters, I don't think we'll have as much as a huge shock as we did in March, when all of this was coming to a head, and really developing and taking off. As far as the pandemic goes, I think we're becoming more used to hearing about case increases and the adjustments to our lives that we're going to have to make."

"We tend to overestimate how bad we're going to feel, and then once the event actually happens, we're actually able to cope with it a little bit better and not feel as devastated as we thought we might feel."

Gable's research was made possible through a $75,000 grant from the National Science Foundation. The money led to the creation of a smartphone app, where the study's 1,000 self-selected participants, can record their feelings monthly, since the status of the pandemic changes so rapidly.

"Not only did we have surveys as part of the application, but we also created a new game that basically assesses people's motivations to approach or avoid certain things--whether it's other people--because social interaction is a big factor that we've found or whether it's avoiding things that might make me sick," he said.

The app has users push and pull the phone toward them depending on whether things they view in the quiz make them happy or sad.

The study's participants are from across the nation.

"We tried to get as a wide of a geographical interest as we could, in part, because we're fascinated by how the pandemic is hitting certain areas harder at different time points," he said.

He plans to continue his research through the end of the year.