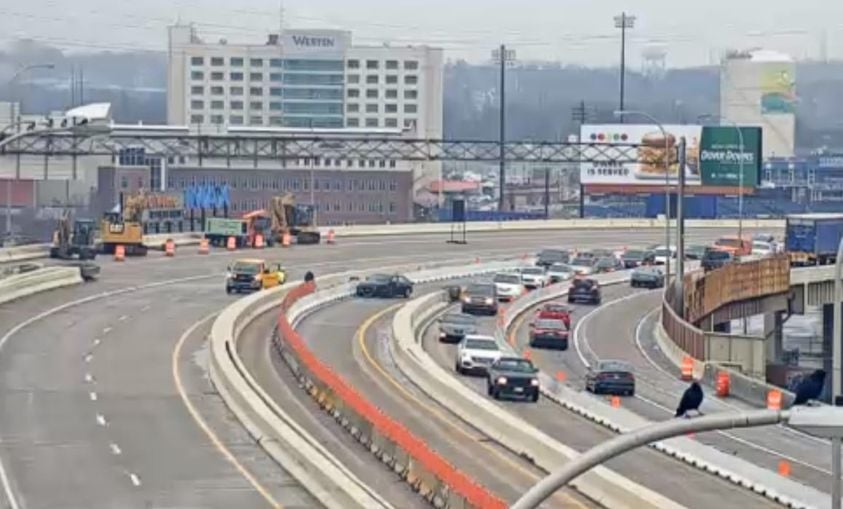 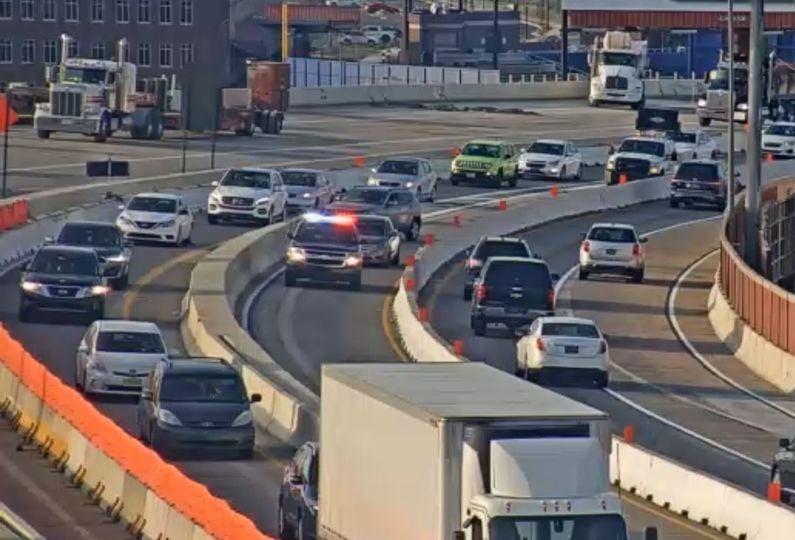 The Delaware Department of Transportation (DelDOT) said more signage, including road surface markings, will be added to a stretch of I-95 in the Restore the Corridor work zone that has seen a number of accidents.

The crash prone site is northbound approaching the City of Wilmington where the right lane exits to Martin Luther King Boulevard and the left lane is maintained as a through lane.

"We have numerous signs, electronic billboards there, trying to tell everyone if you're not going to MLK into the city to get in that left lane," said DelDOT spokesman C. R. McLeod.

"Unfortunately what we're seeing is a lot of traffic still ride all the way up in that right lane, and then at the last minute try to make a decision to move into that left lane which is causing crashes."

McLeod said more warnings of the pending exit are going to be added, including to the road surface itself, along with more post signs.

"Trying to prevent these last-second rushed movements where folks are just moving over without taking the time to signal or check their blind spot, and we're seeing these crashes that cause massive back-ups when that happens," said McLeod.

"When we're not having crashes out on this corridor, we're seeing traffic move at a relatively good pace," said McLeod, reminding drivers the construction zone speed is 45 miles an hour.

No serious injuries have been reported as a result of the crashes.

VIDEO | Demolition of I-95 moving at full speed

Despite a slow start due to winter weather, the initial demolition of the northbound lanes of I-95 in the Restore the Corridor project work zo…