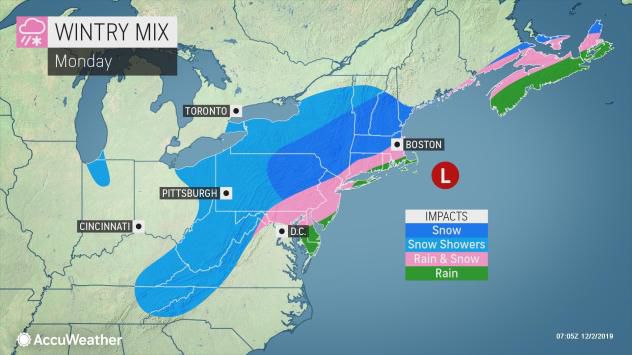 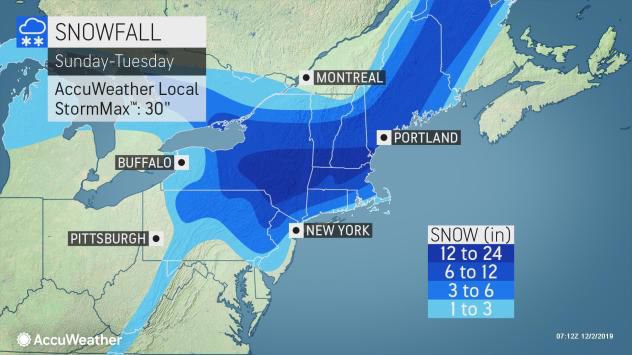 Delaware won't likely see any accumulation from the first official snow threat of the season, according to meteorologists.

Two separate bands of snow are setting up across from central-northern New Jersey and another across the mountains of Central Pennsylvania.

"We're kind of stuck in-between here, and it looks like that's going to be the case here, right through the evening," said AccuWeather meteorologist Brett Anderson.

Anderson said there's a small chance that some of the snow from the central New Jersey could rotate south, but it's slim.

"Looking at the storm, at this point, I don't expect anything much more than some wet snow showers this evening, so roads are just going to stay wet," he said.

Earlier predictions had called for about an inch of snow possible along the I-95 corridor. Now, Anderson said northern Delaware can just expect a slight covering of snow on grassy surfaces. A coating to an inch is expected, mostly on unpaved surfaces, in the Philadelphia area.

Travelers can also expect decreased visibility while driving this evening.

"Looking at the overall trends, it just looks like we're seeing the snow development to our north and east, and it's not going to be getting far enough south," said Anderson. "You're going to have to get up into central New Jersey, and certainly the New York City area, where you start to see some problems for the evening rush hour."

Precipitation is expected to be complete by midnight Tuesday, but with temperatures near or slightly below freezing, Anderson said expect some overnight freezing. The low is 30 degrees, occurring after 5 a.m. Tuesday, December 3, 2019.