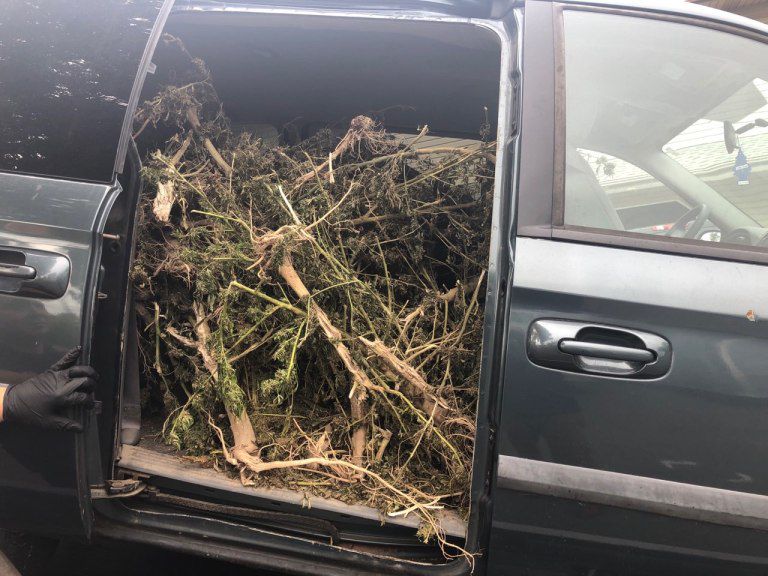 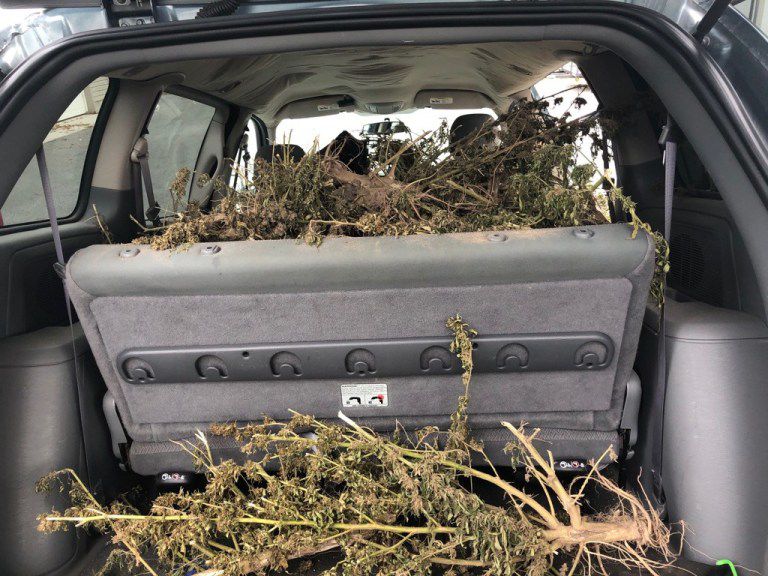 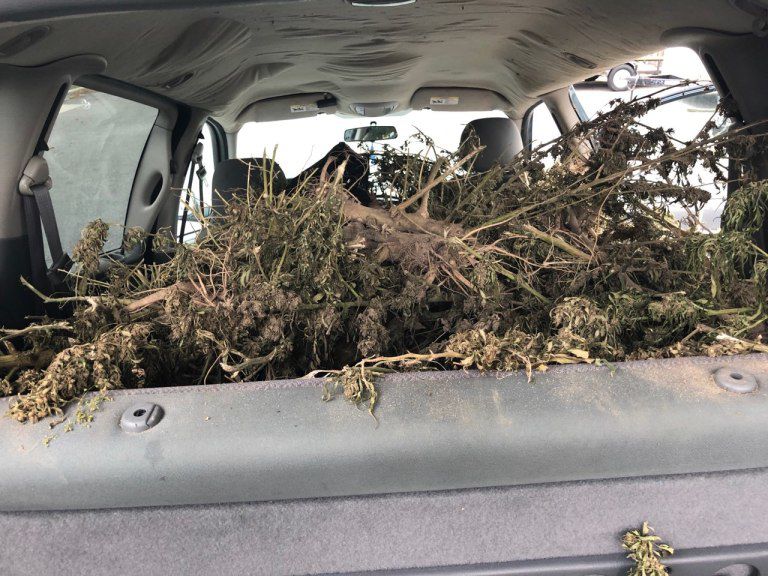 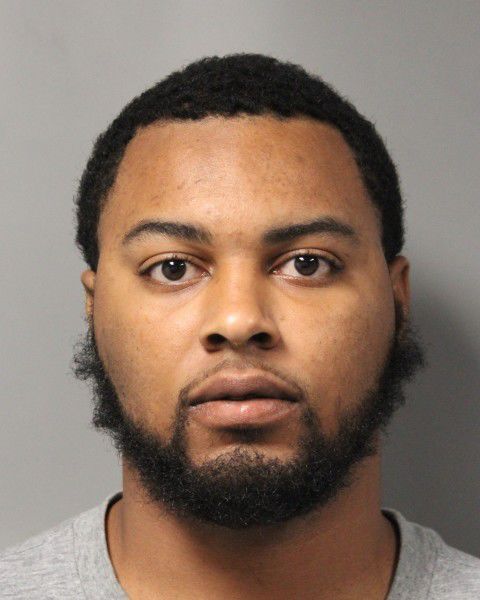 Dover Police arrested a 24-year-old man on charges he was driving around in a  stolen van with 131.4 pounds of loose marijuana stuffed in the vehicle.

According to authorities, Jaquell McDonald, of Dover, was pulled over in the 400 block of Haslet Street after receiving reports of a suspicious vehicle in the area.

Police said, upon stopping McDonald, they discovered the vehicle was reported stolen out of a Delaware State Police jurisdiction. During the stop, McDonald was found to have 72.9 grams of marijuana on his person--and 131.4 pounds of loose marijuana plants filling the vehicle, authorities said.