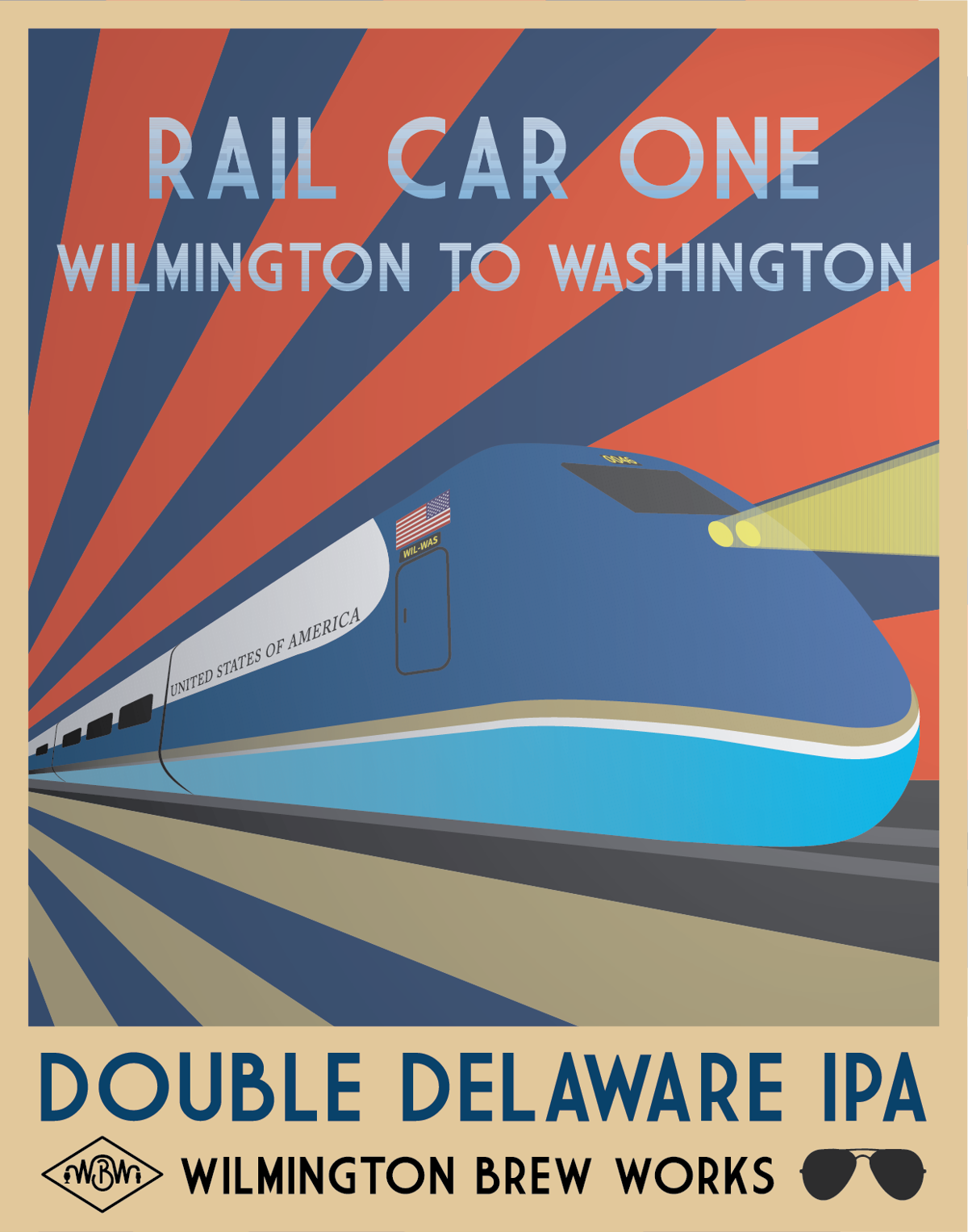 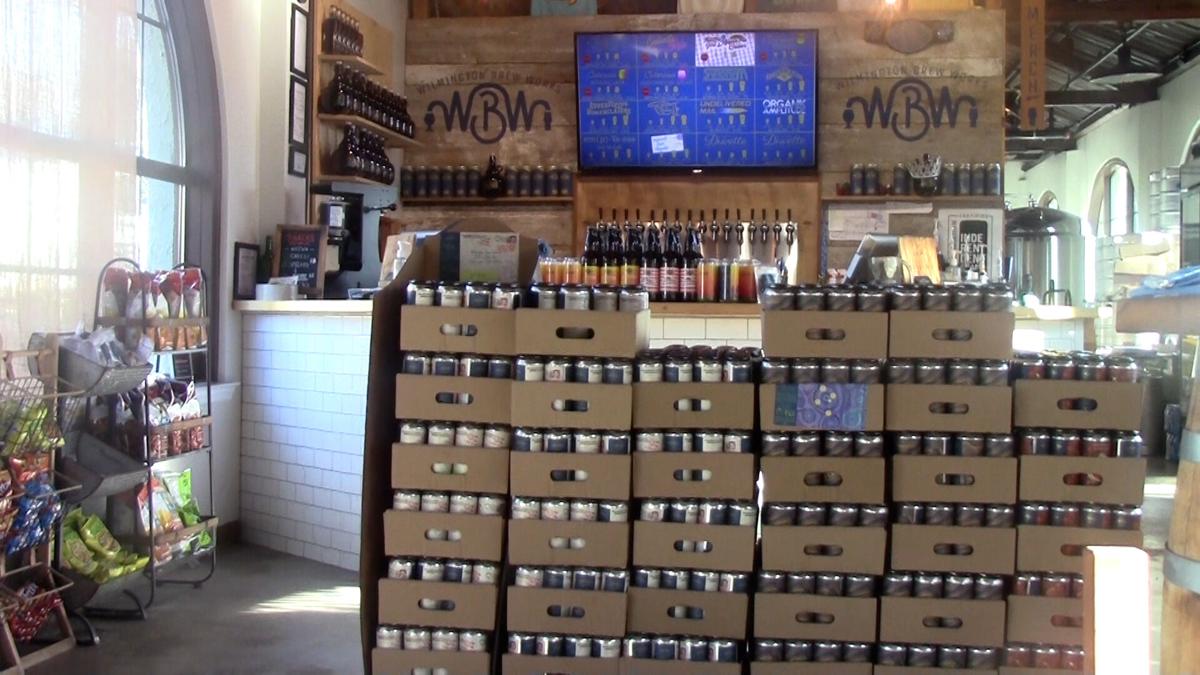 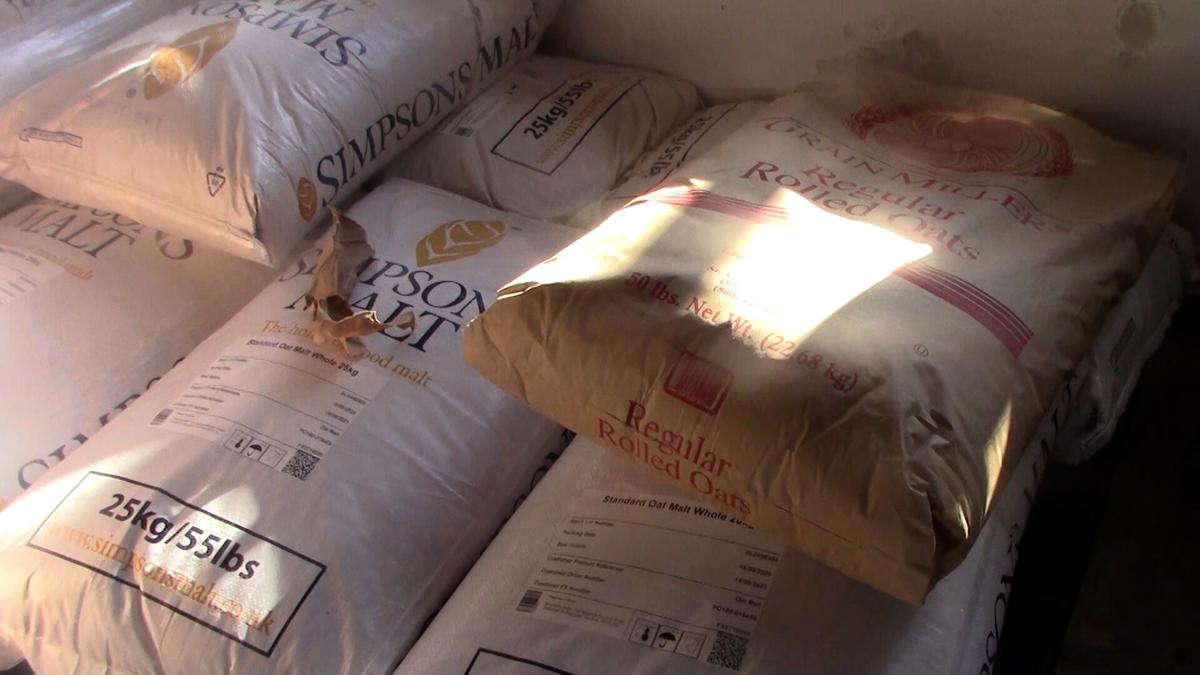 With that in mind, WBW is launching a new beer on Delaware Day, December 7, 2020.

Accompanying artwork for the new brew features an Amtrak Acela style locomotive painted in the scheme of Air Force One.

Fusco said the beer will be a Northeast IPA which WBW has become known for.

"We're calling it a Double Delaware IPA much like our Delabear beer from last winter," said Fusco.

"It is a hazy IPA. It's going to end up in the 8-percent range. It uses Citra, Mosaic and Sultana hops."

Fusco admits the marketing of their beers draws you in, but it's the work of brewer and CEO Craig Wensell that keeps customers ordering more.

"We did that with Delabear. We got lucky there we had a big IPA coming out and the bear came, and we changed the name," said Fusco. "Initially it sold because of the name, but it keeps selling because the beer was fantastic.

"I think the same thing is going to happen here with Rail Car One. The initial sales will be because the name is going to be popular, but like everything else Craig does back in the brewhouse, the beer is paramount."

In addition to the release of the beer on December 7th, WBW will have posters and t-shirts of the artwork available as well.

And a second release of Rail Car One is expected closer to the Inauguration in January, 2021.

As far as beers connected to previous presidencies, Fusco said their research took them back to the Carter Administration.

"We did decide that no matter what, the bar was set pretty low with Billy Beer, and I think we're going to clear that hurdle without an issue," said Fusco.