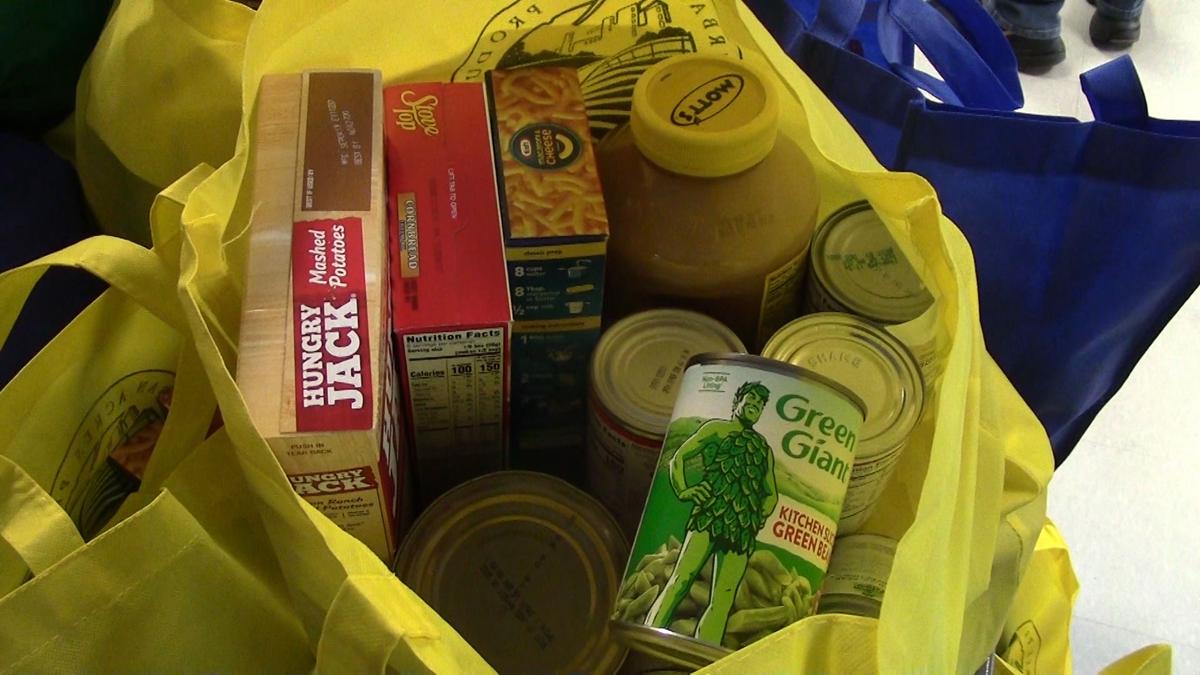 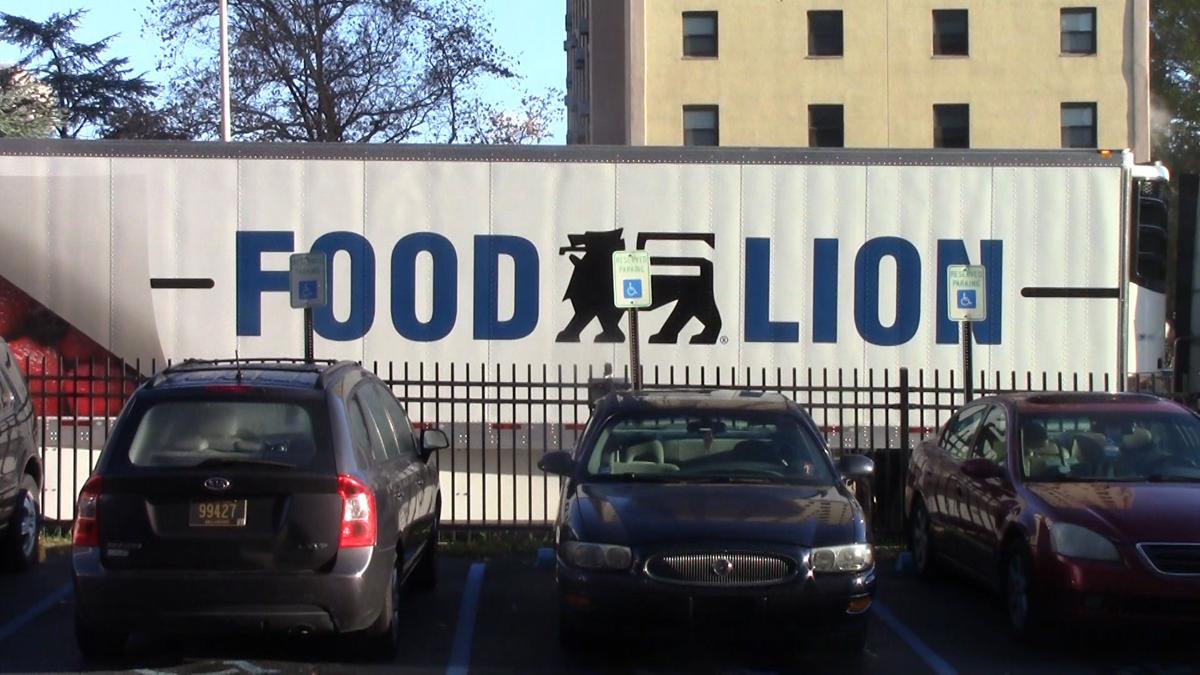 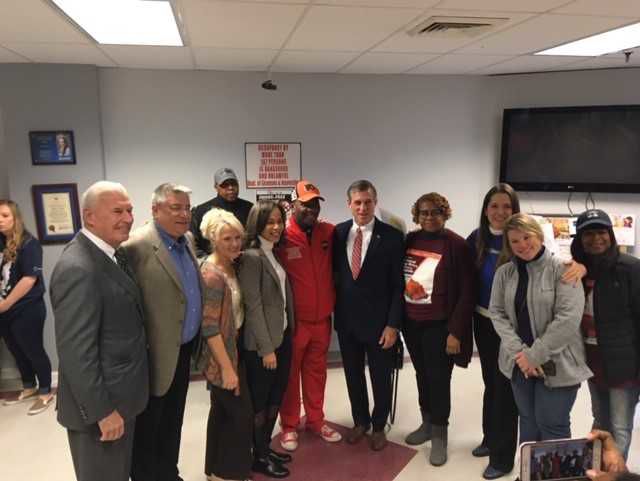 Norman Oliver with state officials at the 2018 turkey giveaway

Norman Oliver with state officials at the 2018 turkey giveaway

With the size and scale of the 37-year old event, Oliver said there's no way they could have done it safely in a coronavirus environment.

"Trust me it's painful," said Oliver. "It became one of the biggest events in the state that everybody looked forward to from the Governor on down.

"There's no way you could it the way we do it. No way. It's just impossible."

The turkey drive last year yielded six thousand turkeys handed out from one end of the state to the other by hundreds of volunteers.

Oliver admits he'll miss the connection between the youth volunteers and the older residents.

"To have some of these kids come back year after year thanking us to be able to volunteer is incredible."

Oliver said they did develop an alternate plan for senior high rise residents in Wilmington. They won't be getting an actual turkey, but rather a gift certificate for one.

"So each high rise will be getting between one hundred and one hundred ten gift certificates where they can go to Food Lion and purchase their turkey," said Oliver.

In addition to Food Lion, Nor Enterprises, and Our Youth Inc., Oliver thanked Farnan Law Firm and Multiplying Good for their efforts in keeping the holiday tradition alive despite its changes.

VIDEO | Annual turkey giveaway in Delaware bigger than ever