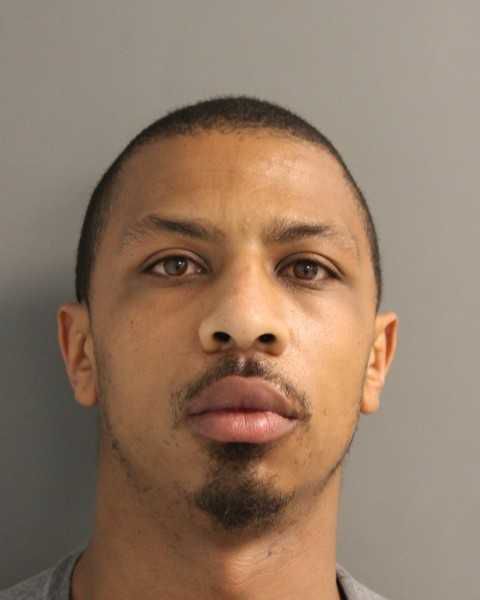 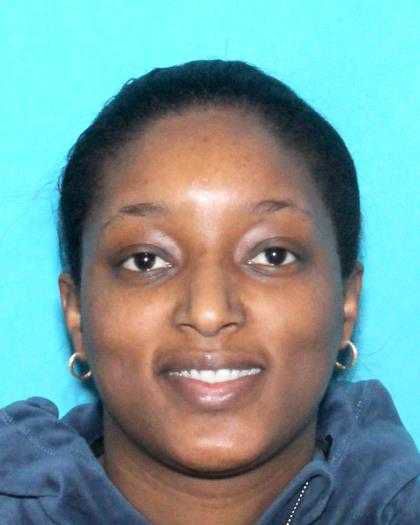 Smyrna Police have arrested a man and woman in connection with a shooting in Sunnyside Village on April 18, 2019.

Cardin Qualls, 28, of Smyrna and and his wife Tynequa Qualls, 30, of Smyrna were arrested after an investigation revealed that Cardin had a verbal argument with the victim on Dairy Drive and resulted in him leaving, then returning to the residence with a handgun.

Smyrna Police credit surrounding neighbors in their investigation that led to the arrest of Cardin Qualls.

Tynequa Qualls was arrested after police said she attempted to prevent investigators from obtaining evidence after a search warrant of the Qualls' property had been secured.

Cardin Qualls has been charged with possession of a firearm during the commission of a felony, reckless endangering, terroristic threatening, endangering the welfare of a child and criminal mischief.

Tynequa Qualls has been charged with hindering prosecution and resisting arrest.

Cardin Qualls has been committed to Sussex Correctional Institute in lieu of $83,100 bond while Tynequa Qualls was released of her own recognizance.

Smyrna Police are still looking for a suspect after a drive-by shooting.