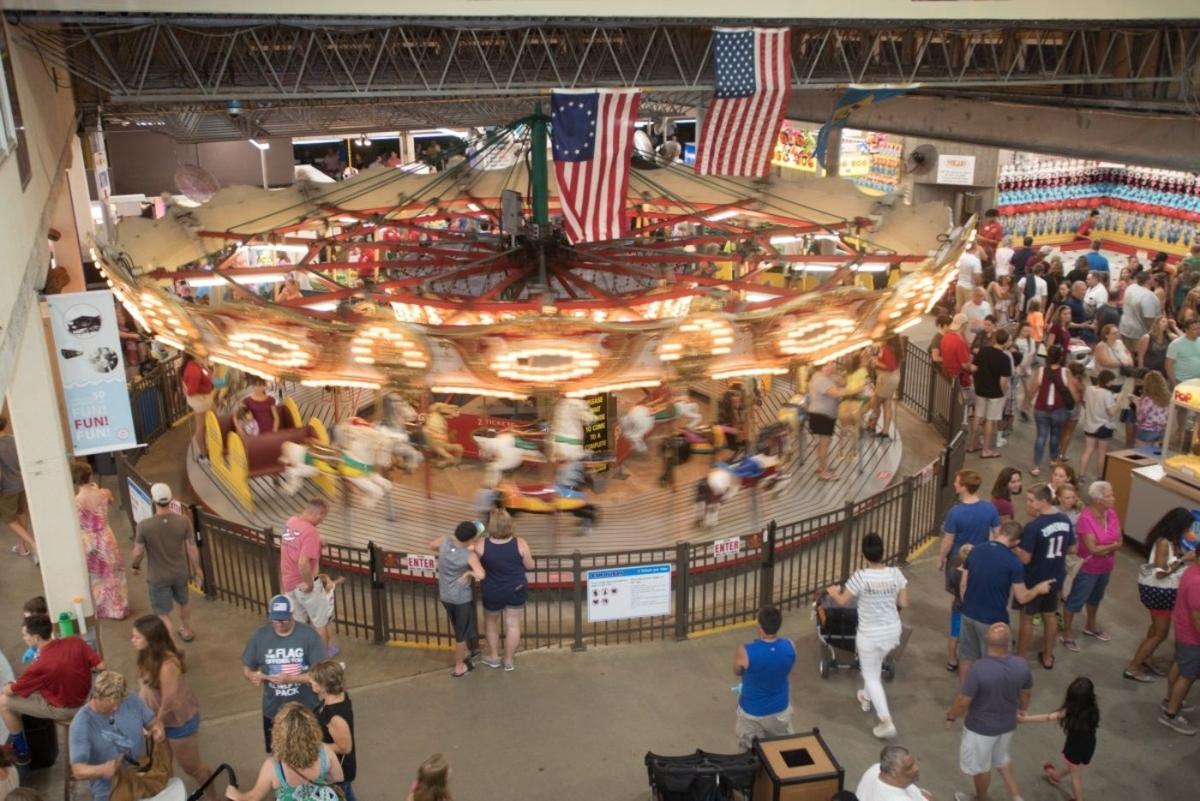 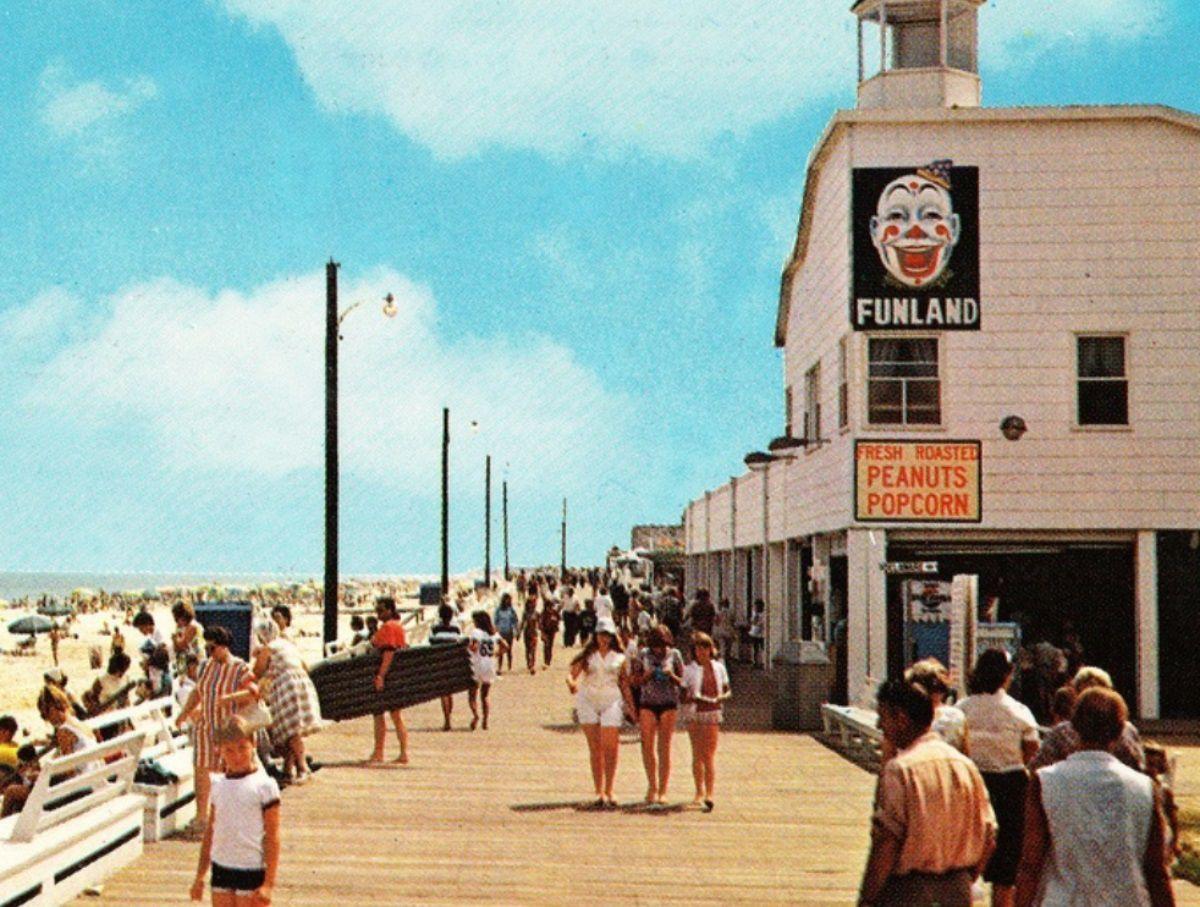 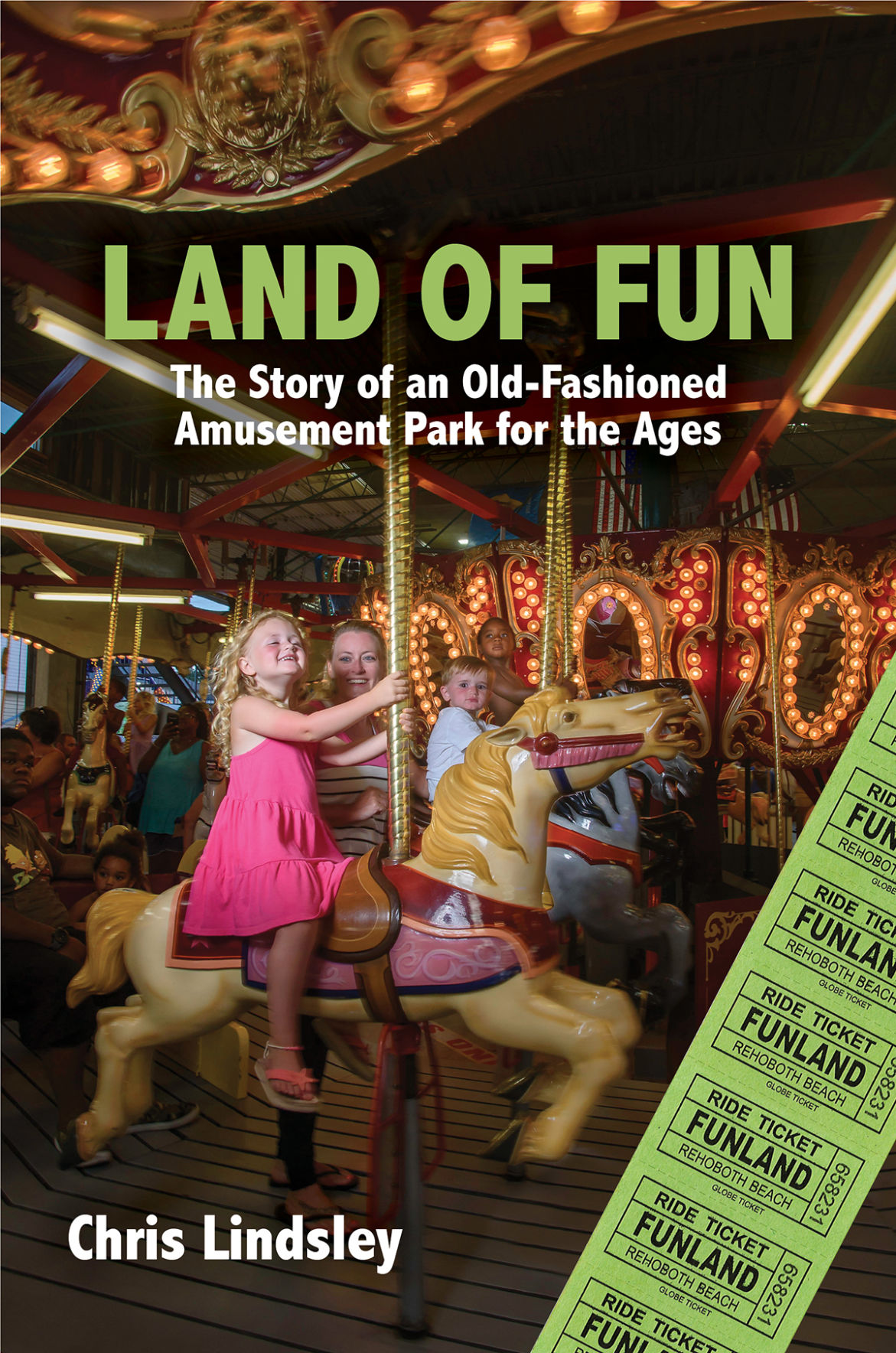 Affordable family fun can still be found in Rehoboth Beach, thanks to a family's commitment to keeping an old-school amusement park operating year after year since 1962.

Ride prices at Funland on the boardwalk, as well as the game prices, are lower than its competitors. The rides may not be as scary or as flashy as those found in other amusement parks.

But, the crowds keep coming.

An inside look at Funland and its family can be found in "Land of Fun," a book written by Chris Lindsley. His affiliation with the attraction goes back to the 1980s, when he worked there for six summers.

Chris Lindsley discusses his book, 'Land of Fun: The Story of an Old-Fashioned Amusement Park for the Ages'

"For a high school or college-age kid, it was hard to beat," Lindsley said. "Every other day you don't start work until five o'clock so you have all afternoon to hang out on the beach or do whatever you want."

-Five rides that have been a part of the park since its opening still function today.

-Funland did not raise ticket prices in its first 25 years.

-The Derby horse race game and Whack-a-Mole are still one dollar to play.

-On some days, Funland is open exclusively for children with special needs to enjoy the rides and games.

-In all of its years, Funland closed only once for a a day in August in its history. That was so the family could honor the park's matriarch, Jean Fasnacht, who passed away.

Summer employees lived in a dorm above the amusement park. Among the perks of the job: free ride tickets for life.

Lindsley, who has been a longtime writer and journalist, said Funland has faced several challenging times - including right now, as the fourth generation of the family runs the business.

"The fourth generation is wanting to do some things differently... but they very much want to maintain the low-price mantra, what Funland is known for... being safe, being fun," Lindsley said.

Lindsley returned to the resort many times as his children were growing up. Now, he feels his connection with Funland has come full circle.

"I've always felt they have a great story to tell, and I'm privileged to be the first one to really tell it in a book form."

(Chris Lindsley will appear for a book discussion Thursday May 16th at 7:00 p.m. at the Rehoboth Beach Museum, and Saturday June 22nd at 2:00 p.m. at Browseabout Books. Funland family patriarch Al Fasnacht will appear at both events.)

Parnas asks Attorney General Barr to recuse himself from case

Man tumbles into icy waters trying to save his dog