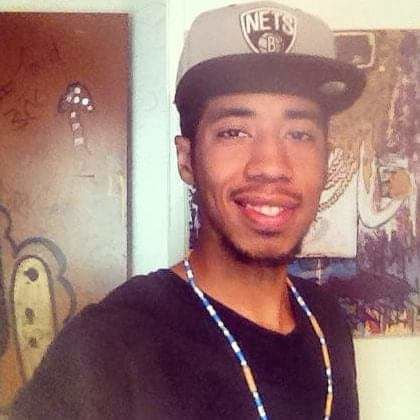 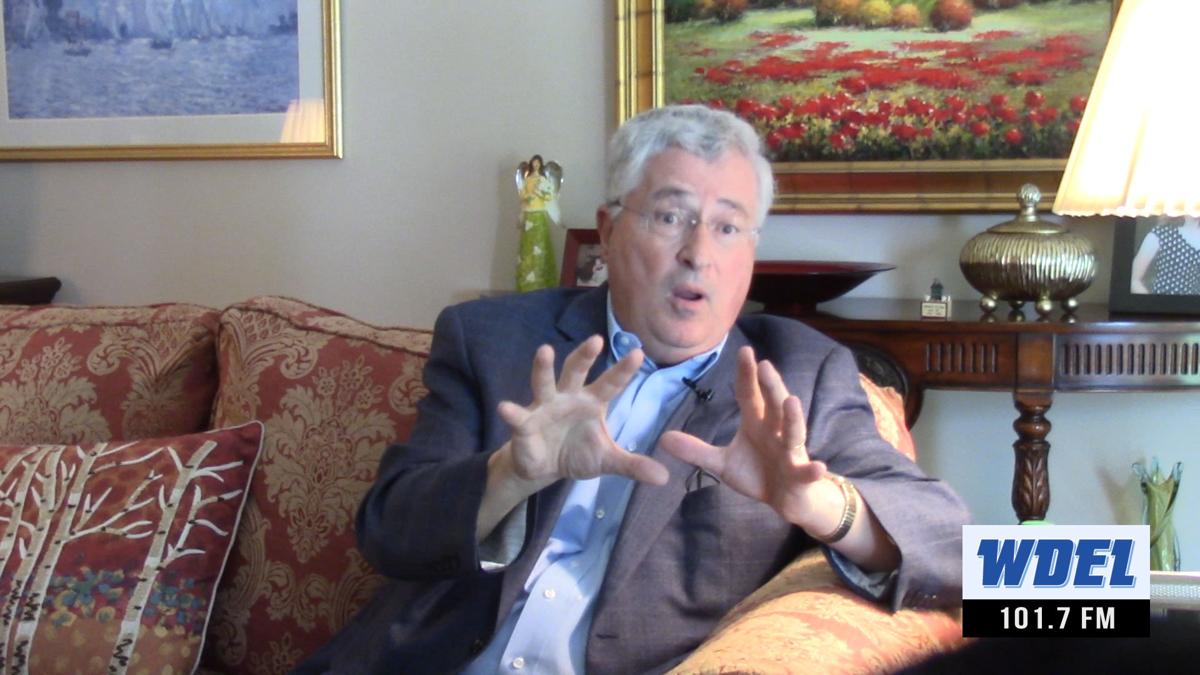 Attorneys for the family of a Dover man shot and killed by Milford Police last month are asking the Delaware Attorney General to intervene in the Delaware State Police investigation, alleging a potential cover-up could be underway.

In a letter sent to Delaware Attorney General Kathy Jennings, dated February 11, 2020, attorney Tom Neuberger called for the release of 911 dispatch recordings, along with police body camera and building security footage tied to the fatal shooting of Brandon D. Roberts by Milford Police--video he said police have confiscated.

"We haven't got any answers," said Pastor Jonathan Dukes of Milford, who is Roberts' uncle. "The camera doesn't lie; the audio will reveal exactly what was said and what was done, the cameras picked up everything...if the right people get a hold of the video and audio that would probably clear some things up."

Neuberger noted previous letters to the Office of Civil Rights and Public Integrity and to the superintendent of the Delaware State Police, dated January 17, 2020, have been ignored.

"Thirty-seven days now have passed without the transparent release of any public information concerning this tragic shooting death of a young father in a mental health crisis," Neuberger wrote in the letter to Jennings.

Roberts, 27, was brandishing a knife when he was fatally shot by two Milford officers responding to reports of a domestic dispute at the at the Silver Lake Apartments on January 5, 2020, according to Delaware State Police, who is the investigative agency in the case. It's unclear how many shots were fired in connection with the incident.

Jones told officers there were no guns in the home and that the couple's 1-year-old son was in the home.

Neuberger alleged law enforcement may be engaging in a cover-up.

But while that investigation is ongoing, a community is reeling.

"A great deal of community outrage is brewing," said Neuberger. "Yet all we hear are crickets in response. Is a cover-up going on? I find this total silence disturbing."

Dukes, 50, who's the pastor at World of Life Community Church in Ellendale, stressed the need for answers.

"It's hard to put words to it...our family is really community-oriented, so it's real hard and difficult to try to navigate through the muddy waters without really knowing everything that happened," Dukes told WDEL. "My real hope is transparency with the people that need to know, the community healed, there's a lot of people--not just the family--but there's so much speculation right there that I really want Milford, I love Milford, I grew up in Milford...and I want to heal."

Both Neuberger and Dukes suggested that de-escalation tactics could have saved Roberts' life.

"First Milford Police Department rushed to the door of someone they knew was having a mental health breakdown and, in the word of the neighbors, began banging loudly like it was 'a drug bust.' I ask you, was it reasonable to needlessly escalate in this way with someone having a mental health breakdown or, objectively, did doing so violate fundamental tenants of de-escalation training and crisis intervention principles for police officers?" asked Neuberger.

"I would say this: the percentage would really increase with that being the case. I don't know what they walked up on, that's why we need the videos and audio, and those things that would really clear it up. We really believe that he would still be alive," said Dukes."You have parents that's dealing with either truths or half-truths, or just speculation, and I think the videos and cameras would just kill all that speculation and get to the truth."

Delaware Code states that use of deadly force is only justifiable after "all other reasonable means of apprehension have been exhausted." Neuberger claims not even a simple command to drop the weapon was issued before shots that would ultimately be fatal were fired. Delaware Code also justifies the use of deadly force only if it "creates no substantial risk of injury to innocent persons."

"Officers already knew that Brandon's fiancee and 1-year-old son were in the small apartment and in the line of fire. Indeed, as to the police bullet that ultimately entered baby Nasir's playroom just above his play table and next to his riding horse, it would have killed him there had his mother not picked him up and was shielding him. Yet had that same bullet gone three feet to the right, it would have killed both the baby and his terrified pregnant mother," the letter stated.

The allegations, the letter said, are more troubling after Neuberger claimed Milford's police chief admitted at a recent community meeting that his department has no policies on dealing with mentally ill persons, and they've received no such training in this regard, in direct violation of the law, which requires remedial training for all law enforcement officers.

"It is clear that Milford's failure to provide its police officers with such legally mandated training is not an isolated incident, but instead is part of a troubling pattern followed statewide," the letter said. "Such widespread defiance of our General Assembly's laws by municipalities and law enforcement agencies in our state is alarming and cannot be tolerated."

Dukes said he was present at the community meeting, wherein the chief made those statements.

"Everybody's eyes was like really shocked," said Dukes. "We were shocked to hear that."

The letter to Jennings also included a statement from a neighbor, wherein they claimed to have heard one officer congratulate another, saying "Good job man!" with Roberts dead on the floor.

"[This] is shocking, unprofessional and shows a total disrespect for human life," the letter states.

"Maybe the officers...rookies didn't know how to handle the situation, I'm not quite sure what they walked up to, we're trying to get those answers," said Dukes.

Neuberger has called the shooting of Roberts "needless and unnecessary" and compared it to the fatal shooting of wheelchair-bound Jeremy McDole in 2015 by Wilmington Police.

"I repeat, as the Attorney General, for the disabled the mentally ill, our minority communities, and other concerned citizens, and not just the Attorney General for a few bad apples in the law enforcement community, I ask you publicly to: step in to prevent what looks like a cover-up; provide a prompt independent investigation; grant immediate transparency in order to shield light on Brandon's tragic death on January 5th, and hold the officers involved accountable to the fullest extent of the law," Neuberger wrote.

Mat Marshall, a spokesman for the Delaware Department of Justice said:

"We’re aware of the letter and have forwarded it to the Office of Civil Rights & Public Trust. Beyond that, we do not comment on ongoing investigations," he said.

Additionally, all police use of force incidents are investigated by the Delaware Department of Justice, with reports issued here.

A suspect was shot and killed by Milford Police Sunday night.