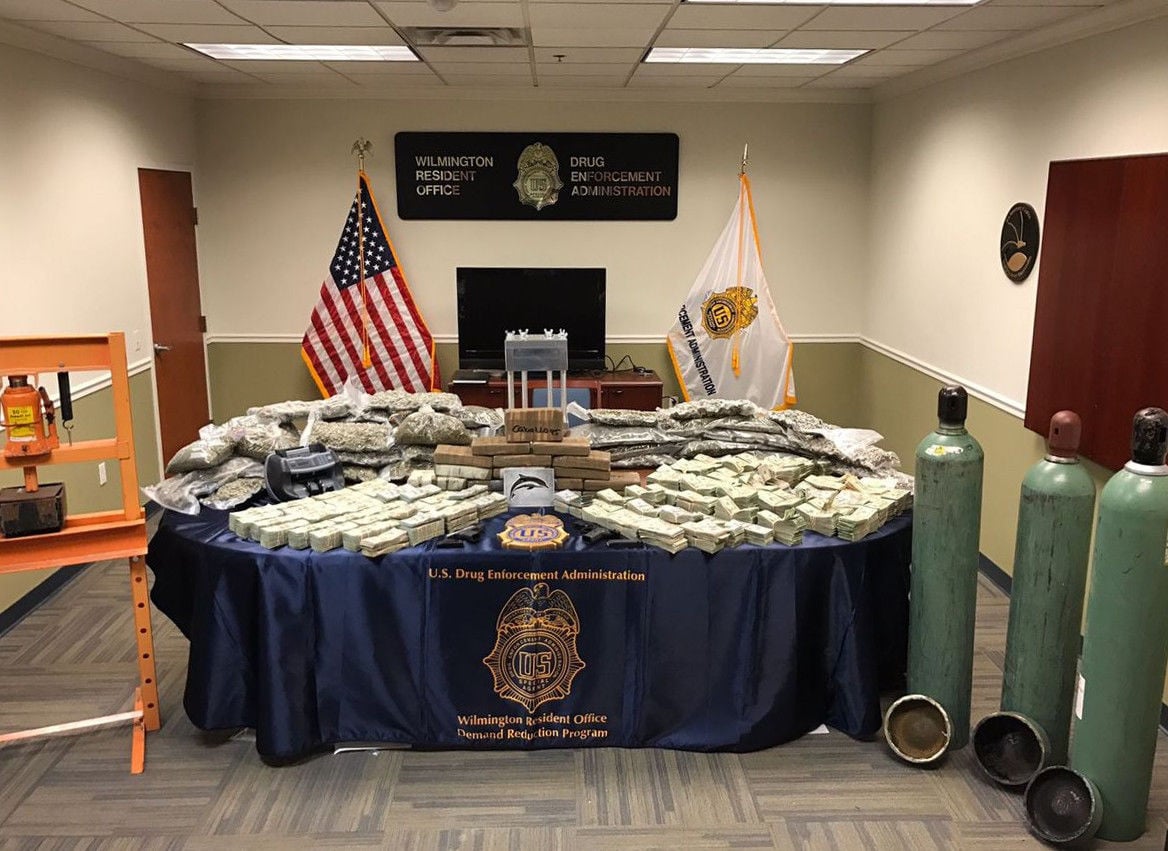 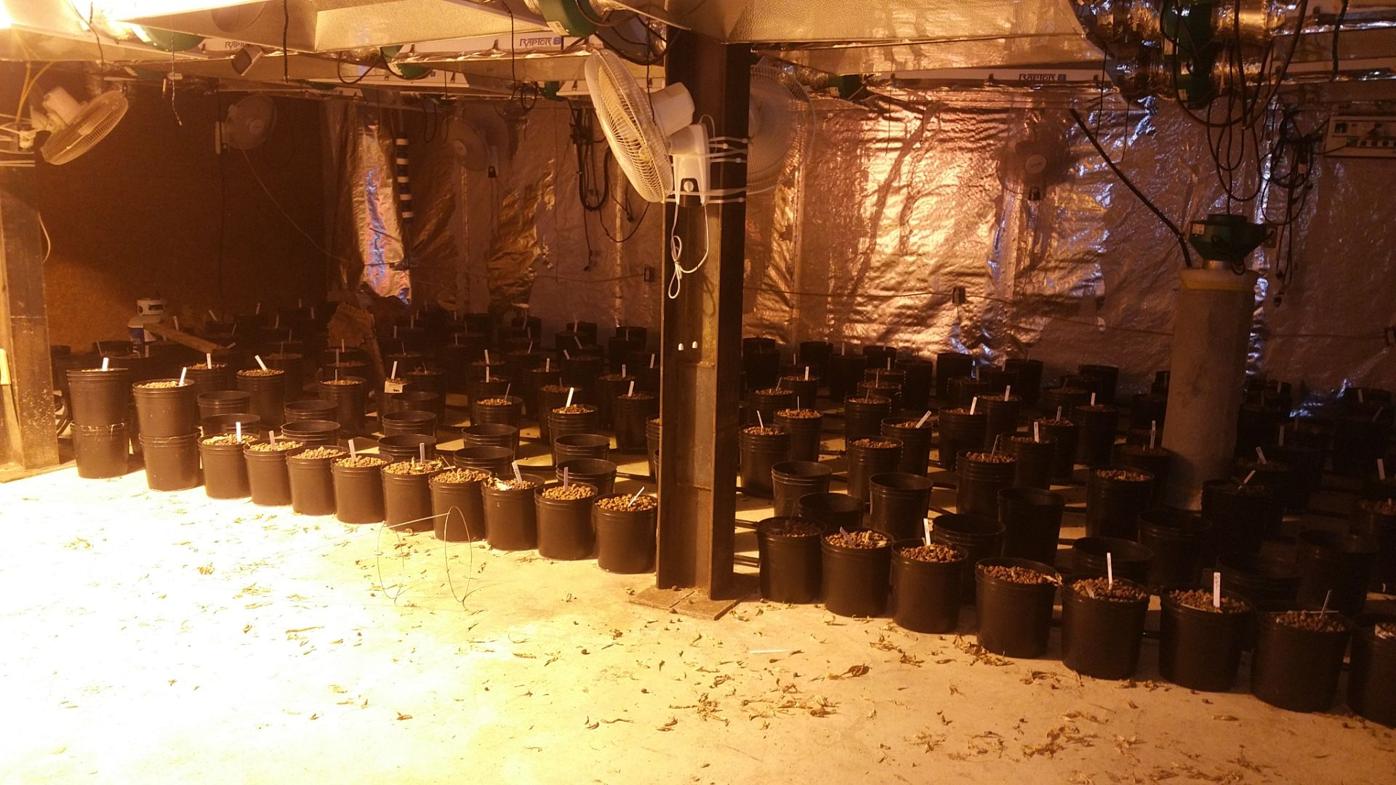 Federal agents discovered a sophisticated tunnel that housed a marijuana-growing operation underneath a home in Bear. 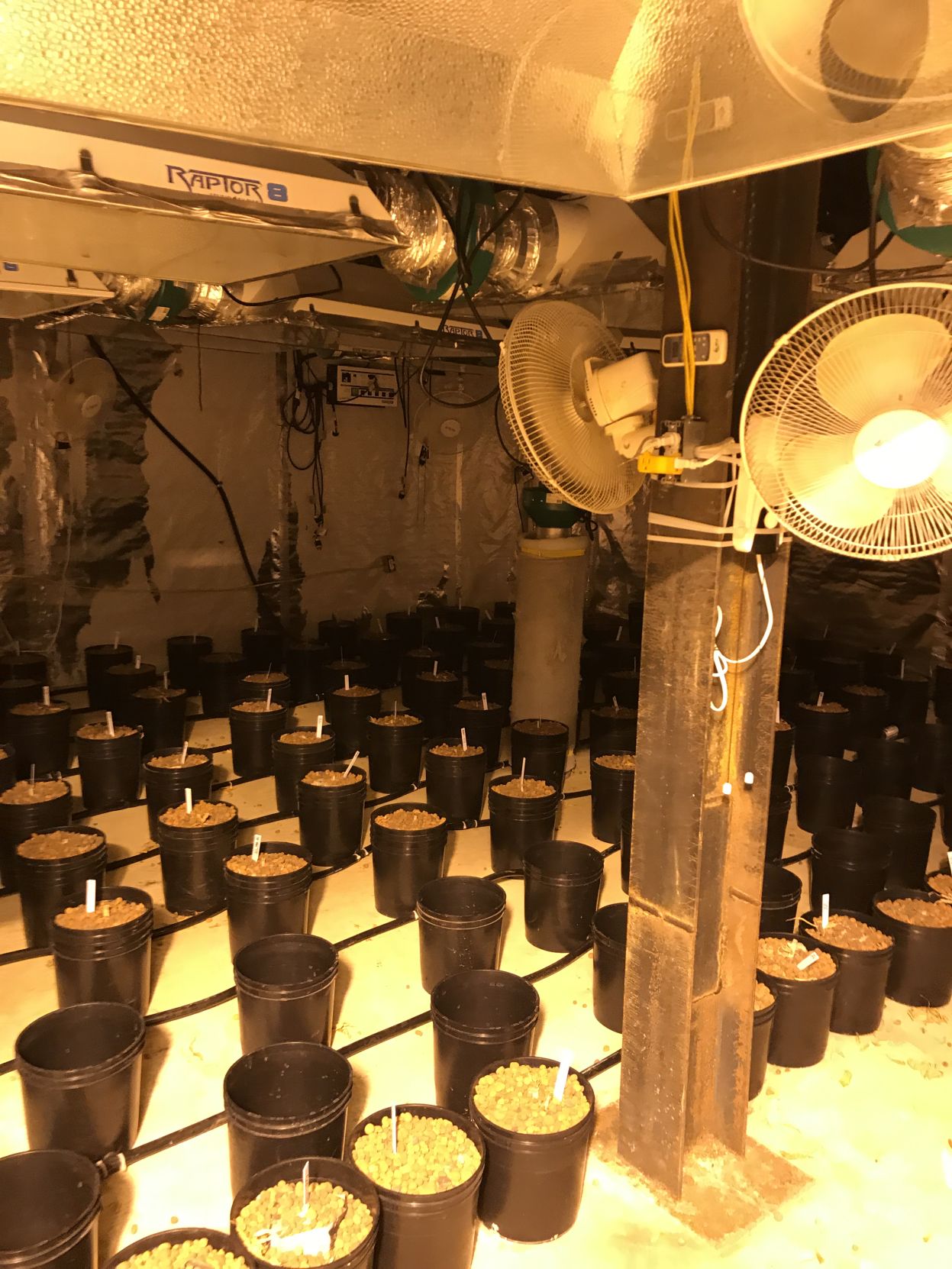 A man who prosecutors said had a drug tunnel underneath his Bear-area home is heading to federal prison.

Omar Colon, who went by the nickname "El Tigre" was convicted of conspiracy to distribute five kilos or more of cocaine and marijuana after the feds found a massive pot growing operation with ties to a Mexican drug cartel in a tunnel under his home. The tunnel, hidden behind a false fireplace, spanned 2,000 sq. ft. and had 20 ft. ceilings.

Court records said Colon imported 77 kilos of coke into Delaware from California with the drugs smuggled inside oxygen tanks.

He was arrested in the parking lot of a Newark-area hotel after making a cash drug deal with his cocaine supplier for $382,045.

The DEA’s investigation into Colon led to the seizure of 17 kilograms of cocaine, pounds of marijuana, nearly $1 million in cash, and Colon's conviction.

“The defendant was a sophisticated drug trafficker who conspired with others, including members of the Sinaloa cartel, to bring vast amounts of cocaine into Delaware," said U.S. Attorney David Weiss in a prepared statement. "My office will continue working with our law enforcement partners to hold accountable those who profit from illegal drug operations.”

Colon faces at least 10 years behind bars at sentencing.

Colon and his wife Shakira Martinez also face money laundering charges in a separate, but related case. A trial date has not yet been set.

A married couple discovered with a 2,000 sq. ft. drug-growing operation hidden underneath a …