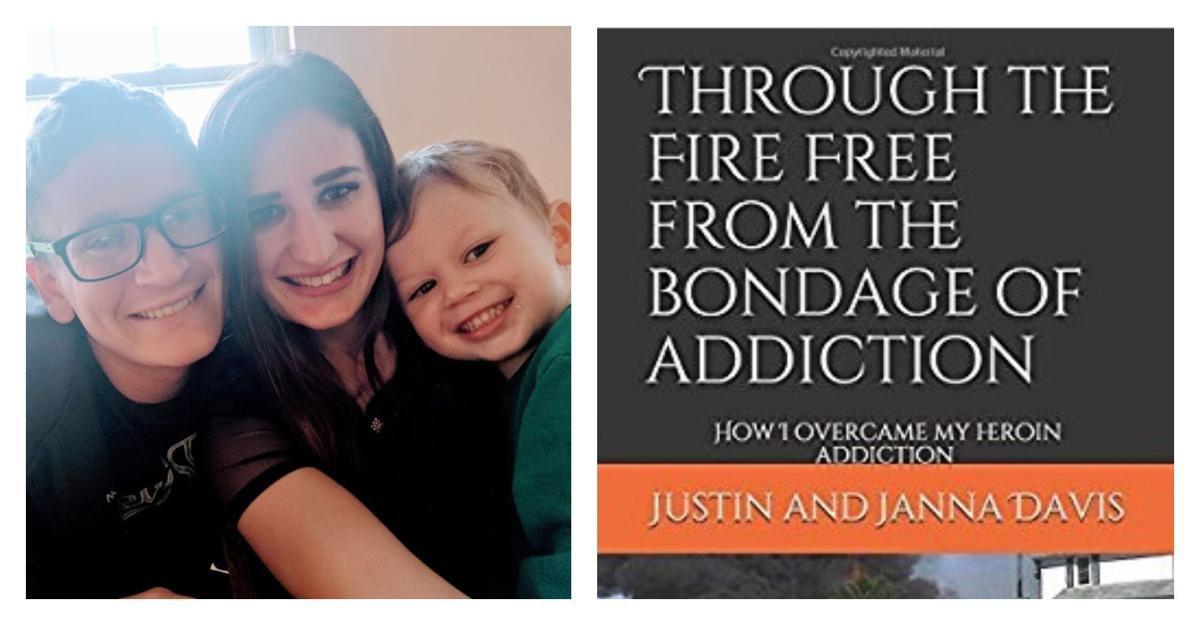 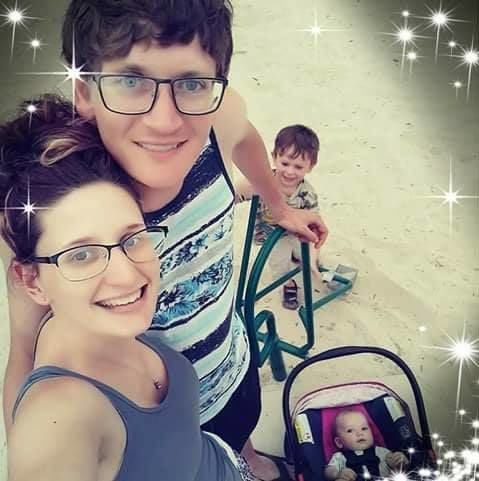 The true story of a Milton man's journey to overcome a destructive addiction to heroin, how he found faith, and what he's doing to help and inspire others who find themselves in the grasp of Delaware's opioid crisis.

Justin Davis, 28, is a recovering heroin addict and author of Through the Fire Free from the Bondage of Addiction: How I Overcame My Heroin Addiction, a book that tells the story of his struggle and journey to break the chains of a destructive heroin addiction.

When Davis was 20 years old he suffered a host of serious injuries in a car crash, including a traumatic brain injury. He was prescribed Oxycodone for the pain and a variety of other medications.

Like so many others, Davis' treatment turned into an addiction. When the prescriptions stopped, he turned to heroin. He fought his addiction, in and out of rehab, relapsing multiple times, until 2013 when he had a realization and turned to God.

"One thing led to another and the next thing I knew I was a full-blown heroin addict," he said. "No one ever wants to be a heroin addict, and it's not something that someone strives to be, but I found myself there."

When asked how he was able to keep his sobriety, a feat that many are not able to succeed with, Davis said "Prayer, the lord Jesus, he helped me. And  family, you have to have start over new somewhere. You can't be around the same people because they'll constantly keep bringing you down. A lot of friendships I had to cut."

Davis said the temptation never fades, but neither does the reminder of the lifestyle and the penalty it imposes on your life and loved ones.

"That want to get high is always going to be there because you know it's an immediate, instant gratification whenever you get high. But there's also a lot of other things that come with it. Jail, loss of money, loss of family and friends, and you have to weigh that. You'll find that clean living is a little bit harder, and you're not going to feel as great immediately, but the outcome overtime is better."

While medications like Methadone and Suboxone are essential to detoxification to lead to sobriety, Davis said they're not meant to be a replacement.

"You can say you're clean because you're doing the legal thing, and you're not out on the streets, but when you have to go to a Methadone clinic everyday or every morning I don't see how that's more free. When you break an addiction you're free from the bondage, and you shouldn't have anything holding you back. Free from addiction means free from everything."

After he broke the chains of addiction, Davis said he was inspired to write a true story about how he overcame addiction and the struggles he faced on his road to recovery. He authored the book alongside his wife Janna, who he said stood by his side every step of the way. Together, they have two children.

Davis' book was independently published in May and can be found on Amazon. A free preview of the first two chapters is available.