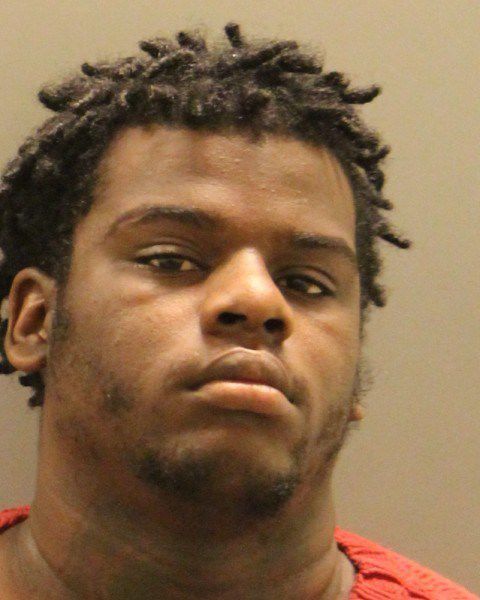 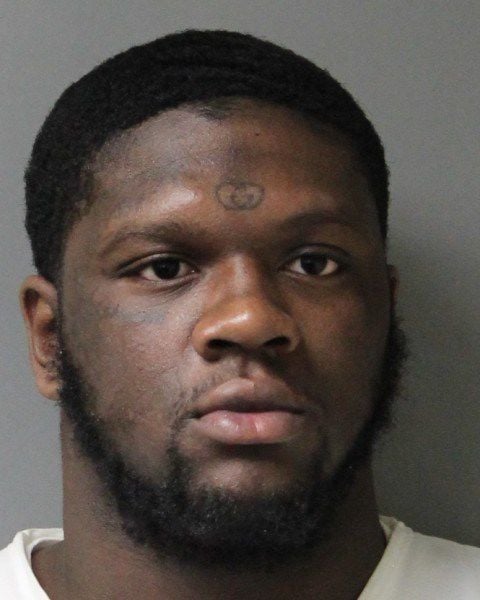 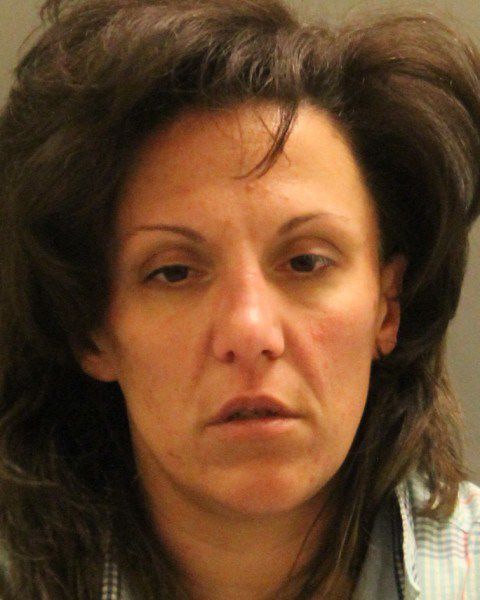 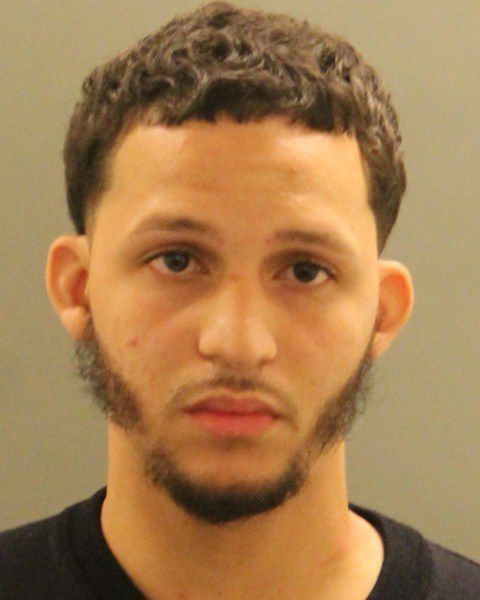 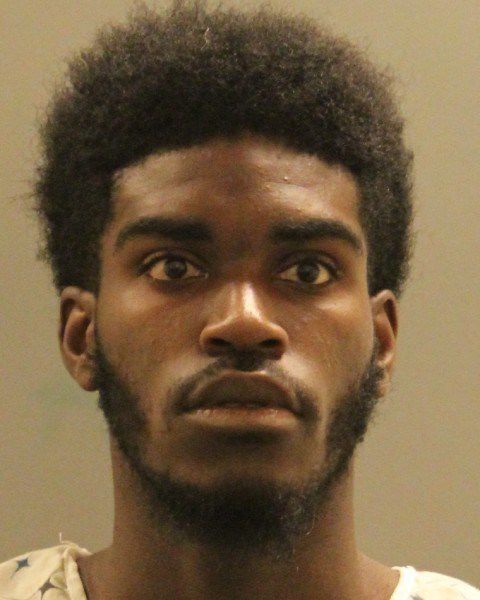 A 44-year-old Mill Creek woman was charged for a party that grew out of control at her residence, and four men were charged with firing guns into a crowd of party-goers there, New Castle County Police announced Monday.

According to authorities, officers first responded to an address in the 3000 block of Valley Brook Drive in the Oakwood Hills community around 5 p.m. on August 18, 2019, and gave Jennifer Zoli a warning that her party was too loud.

Around 7:50 p.m., officers said they were again dispatched to the home, where someone reported four men--later identified as 18-year-old Michael Guzman, 19-year-old William Barnett, 19-year-old Courtney Goode, and 18-year-old Nazir Henry--were firing a rifle and handgun from a vehicle into a crowd of attendees.

Police said they located the vehicle described in the area of McKennans Church Road near Milltown Road and attempted to stop it, but the vehicle fled, traveling along Limstone Road and onto Route 4.

As it entered Newport, police said the vehicle flipped going around a turn near Dom's Pizza, struck several parked vehicles, and flipped onto its roof.

Two men attempted to flee the vehicle, and two stayed with the vehicle, but all were ultimately apprehended with the assistance of Delaware State and Newport police and transported to an area hospital for non-life-threatening injuries, according to authorities. Police said no civilians or police officers were injured.

The driver, Guzman, was charged with felony disregarding a police officers signal, resisting arrest, leaving the scene of a property damage accident, aggressive driving, reckless driving, failure to have car insurance in possession, driving the wrong way on a one way road, driving across a median, and failure to have a license in possession. He was released on $3,000 unsecured bond.

Goode was charged with felony receiving a stolen firearm and resisting arrest, and released on $3,000 unsecured bond.

Barnett was charged with resisting arrest and released on $1,000 unsecured bond.

Henry was charged with receiving a stolen firearm, two counts possession of a firearm by a person prohibited, and resisting arrest. He had not been arraigned by Monday afternoon.

Zoli was issued a criminal summons for disorderly premises.

An 18-year-old man has been charged with shooting a 16-year-old victim in August, Wilmington Police announced Tuesday.