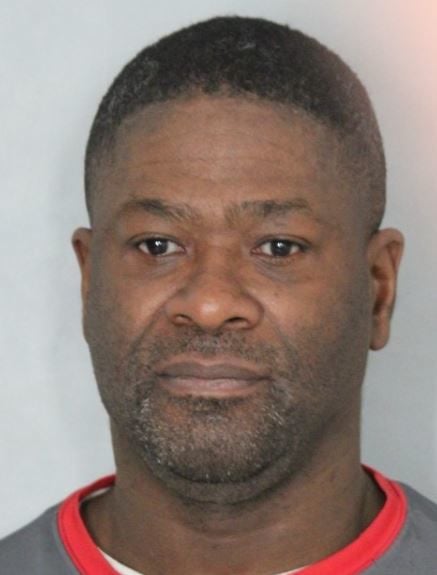 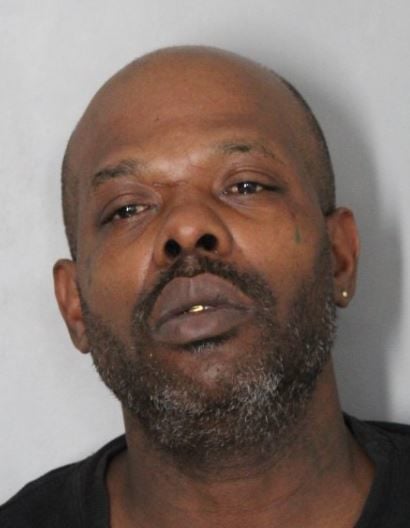 Two men have been charged in connection to a pair of recent commercial burglaries in the Wilmington area, Delaware State Police said Monday.

According to authorities, troopers were dispatched to identify Griffith at 735 South Market Street around 7:35 p.m. on Sunday, February 9, 2020, for reports of two men, later identified as Philip W. Jones Jr., 51, and Jeron D. Brown, 55, both of Wilmington, inside a fenced yard at the business attempting to steal property.

Police said, upon arrival, they spotted two individuals running through Casper's Auto Parts, the lot next-door to identify Griffith. The men were taken into custody as they were trying to make it back to a vehicle they had waiting nearby.

Police said an investigation revealed the men accessed an assortment of mechanical equipment and construction materials they'd planned to steal, and were eventually linked to a prior burglary at the same location during which a large quantity of power tools had been stolen.