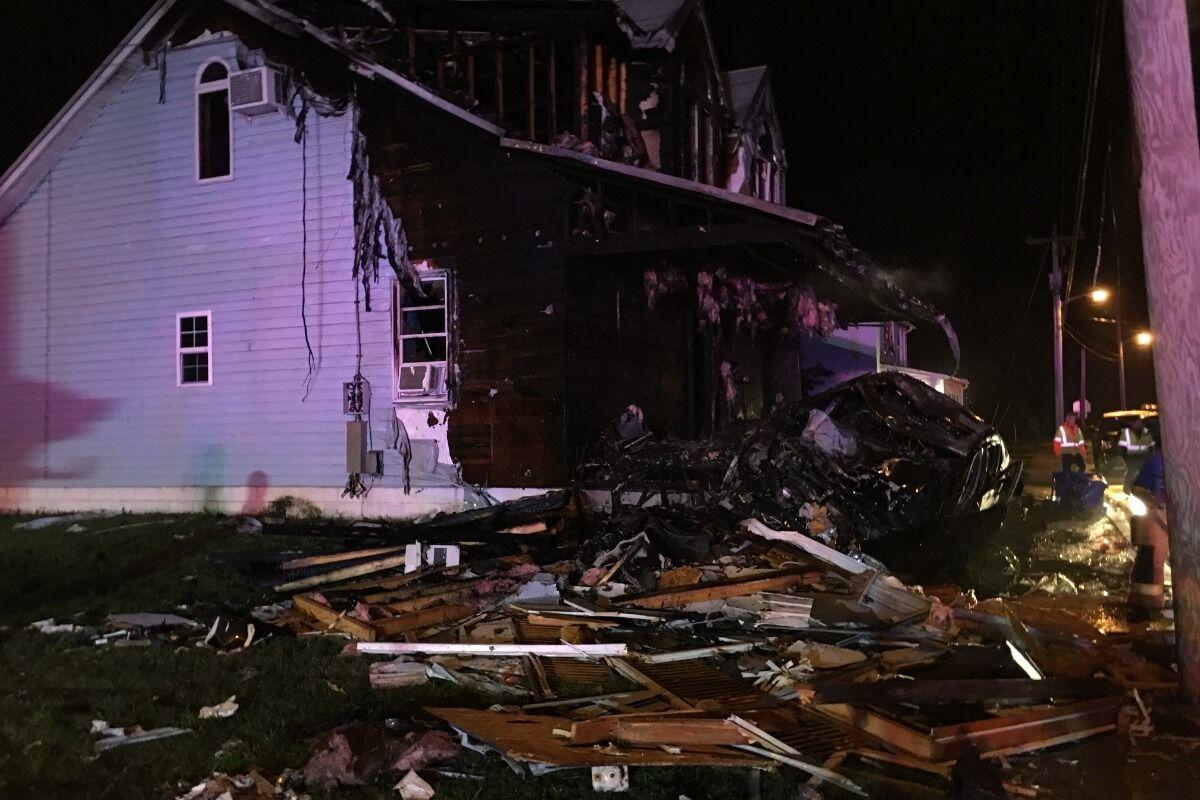 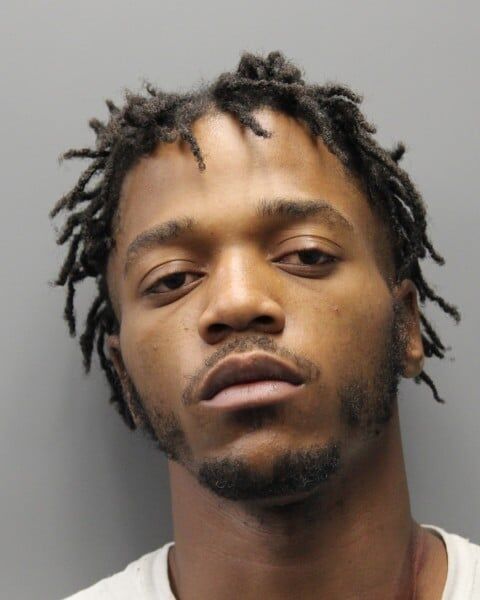 The town of Frederica, and surrounding communities, are rallying around a family burned out of their home Sunday night, October 18, 2020.

The fire started after a car being chased by police hit the house and erupted in flames.

Harrington Police say one of their officers attempted to pull over a vehicle on Route 13 that was allegedly going over 100 miles an hour.

Assisting officers from Felton dropped stop sticks flattening some tires but the car continued at a high rate of speed into Frederica.

The driver lost control on Front Street, the car hit the house, and then caught fire.

Two women from the vehicle and a man from the residence were taken to the hospital for treatment of non-life threatening injuries.

He was sent to Sussex Correctional Institution for lack of $16-thousand in bail.

The Frederica Fire Company has set up a donation table for clothing for the family, and both Frederica and Felton fire companies are having 'fill the boot' campaigns to help raise money.

A benefit dinner is also planned at the Frederica Senior Center on Friday, October 30, 2020.