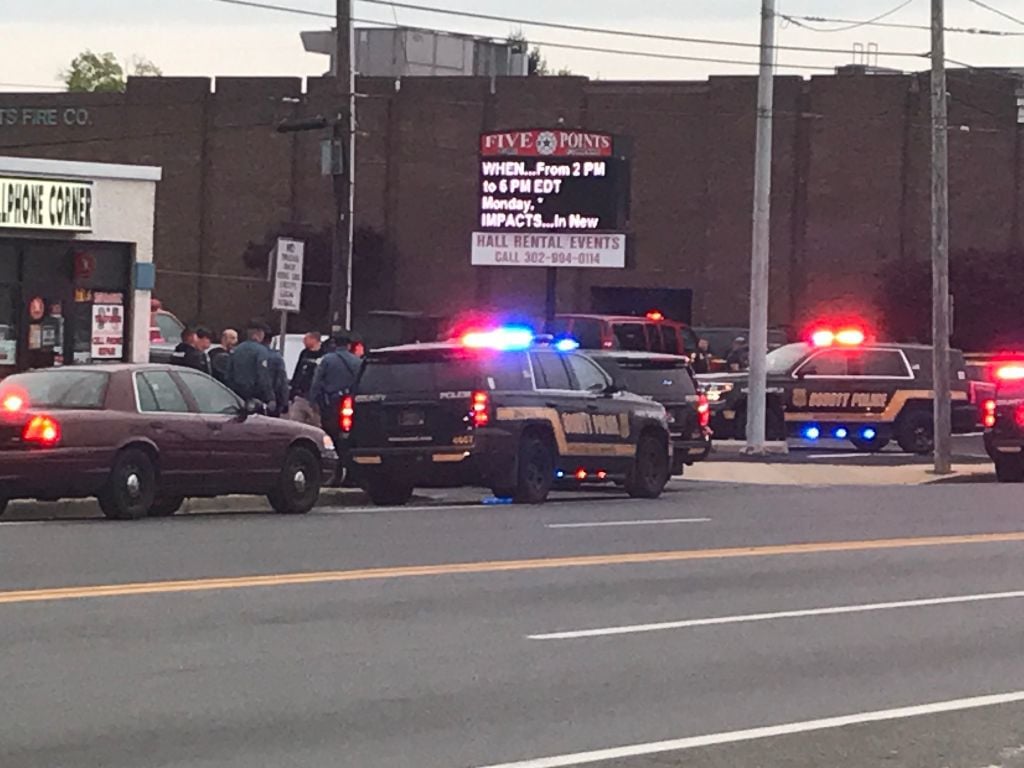 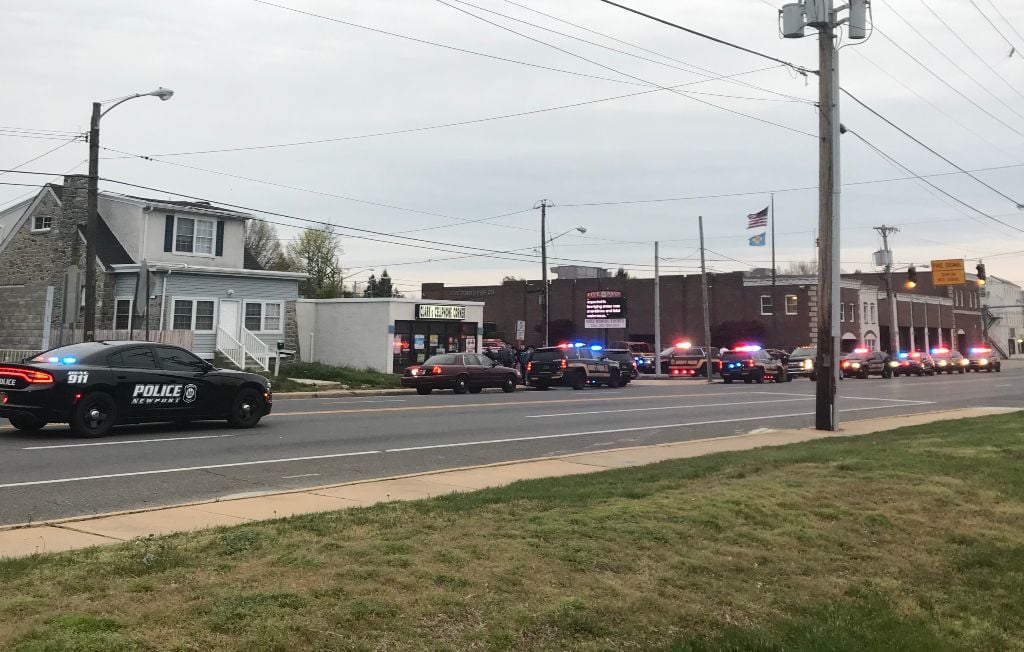 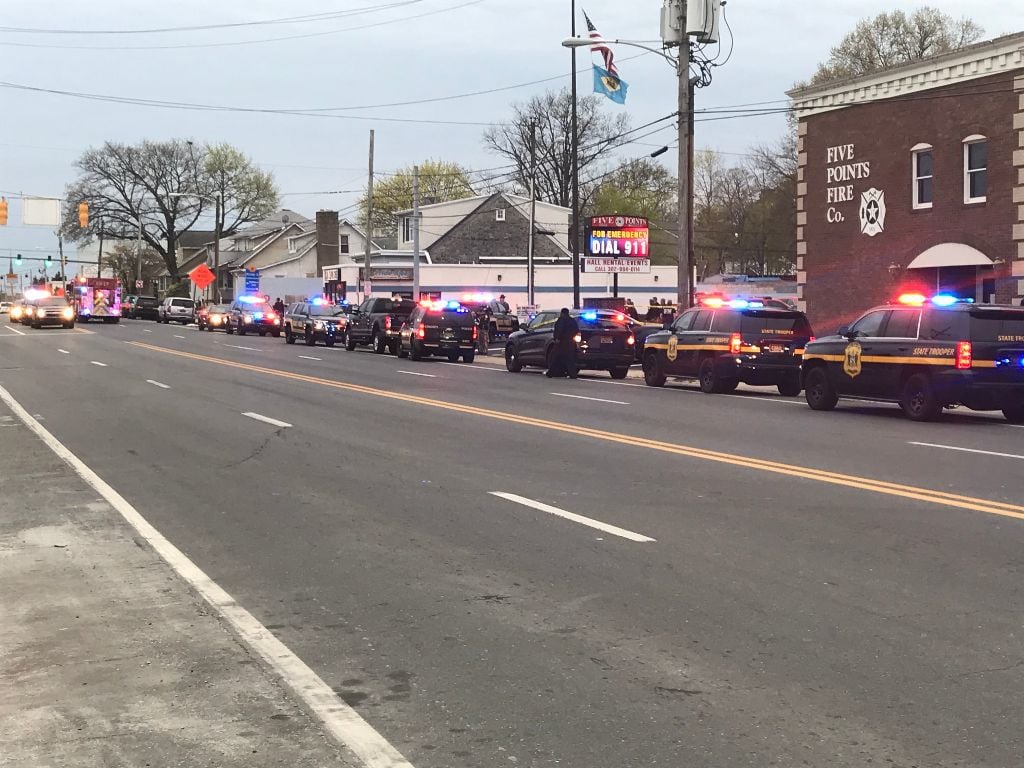 A dog was shot by a New Castle County police officer Sunday evening, April 12, 2020 in the parking lot of the Five Points Fire Company in Richardson Park.

According to county police, the officer was on his way inside the fire station when he saw the dog, which he said resembled a pit-bull terrier, running towards him.

Police said the county officer attempted to retreat inside his vehicle but the dog charged him and he fired.

The dog was taken to a vet hospital where it died.

County police said their preliminary investigation revealed the dog had gotten out in the past and had attacked at least one other person.

A crowd reportedly began to gather at the scene of the shooting which brought additional officers from the county, state, Newport and Elsmere to assist.

There were no additional injuries and no arrests.