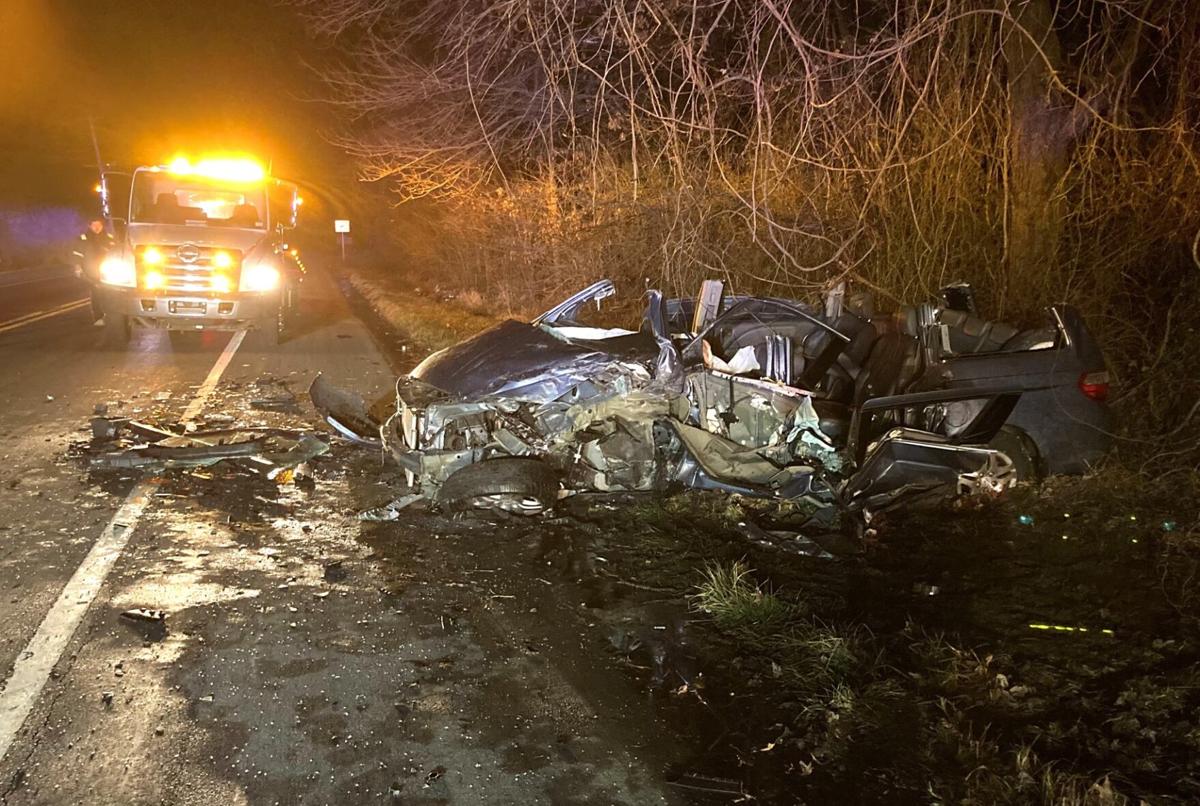 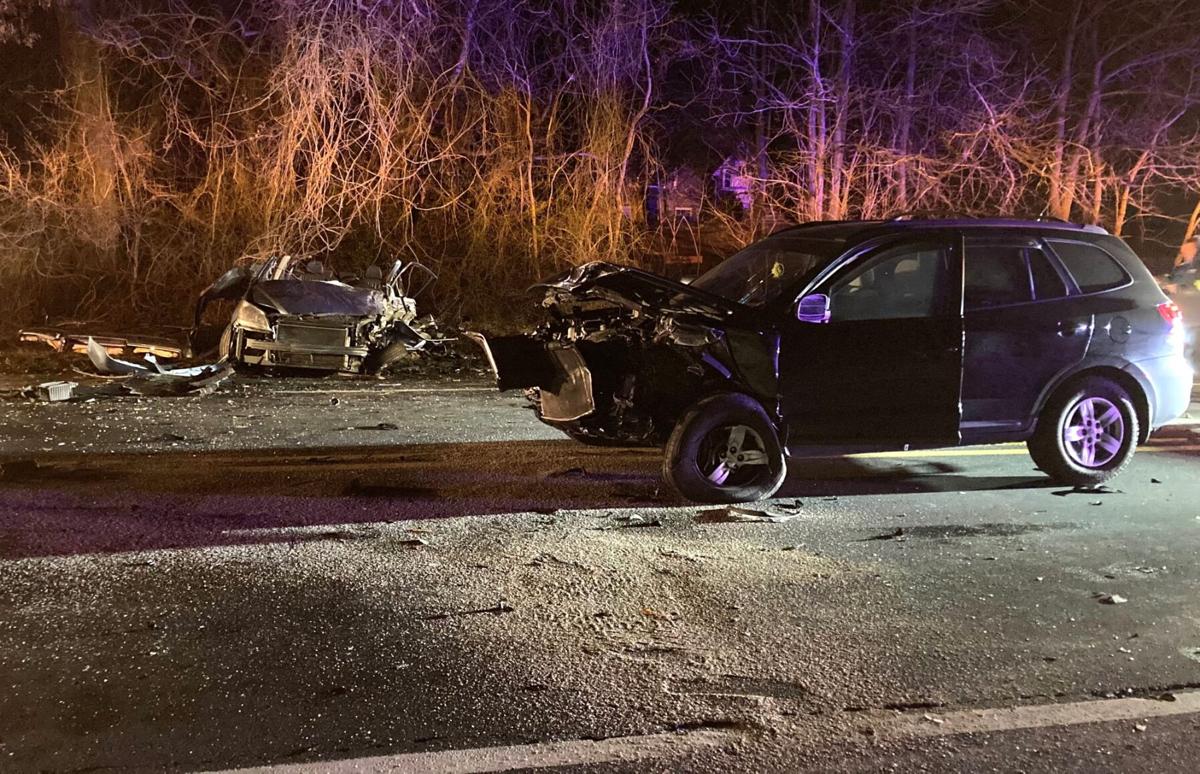 A 53-year-old man is in serious condition after a two-vehicle crash on Old Baltimore Pike early Sunday morning.

The man was trapped inside his car after the crash, which happened around 2:30 a.m. at Old Baltimore Pike and Robert L. Melson Lane, New Castle County Paramedics said.

Rescuers from Aetna Hose, Hook and Ladder and Christiana Fire Companies worked for about 50 minutes to free the man from the wreck, and paramedics treated him at the scene for limb fractures and possible internal injuries before he was airlifted to Christiana Hospital.