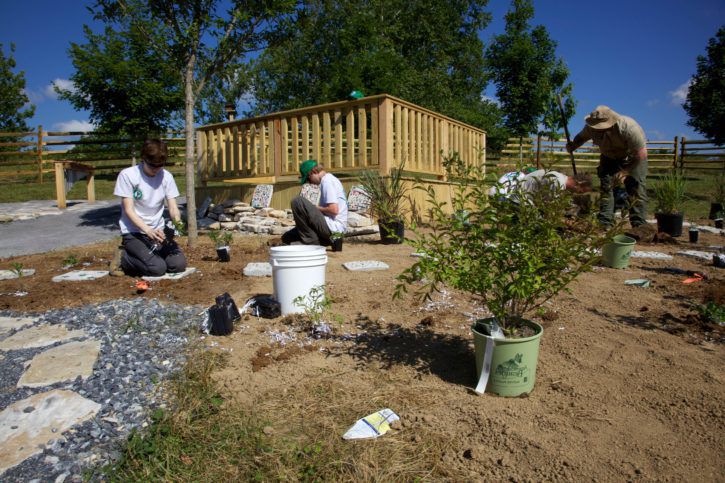 Youth work over the summer in gardening and landscaping. 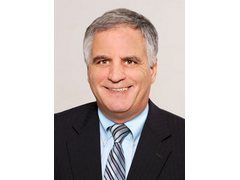 For a third year in a row, hundreds of teens won't have idle time on their hands over the summer.

"A lot of our young people have no idea what they want to be when they grow up," said Paul Calistro, executive director of the West End Neighborhood House.

But a paid summer internship program will help them explore possible career paths. Paid for with a $150,000 grant from the Citi Foundation, the program pays the summer wages for hundreds of low-income young adults, ages 16 to 24, in New Castle County.

The job opportunities take place in a variety of fields, ranging from banking and non-profit to agriculture and culinary.

"What we try to do is place young people in internships...in an area they think they might want to go into," said Calistro, whose non-profit administers the program along with New Castle County. 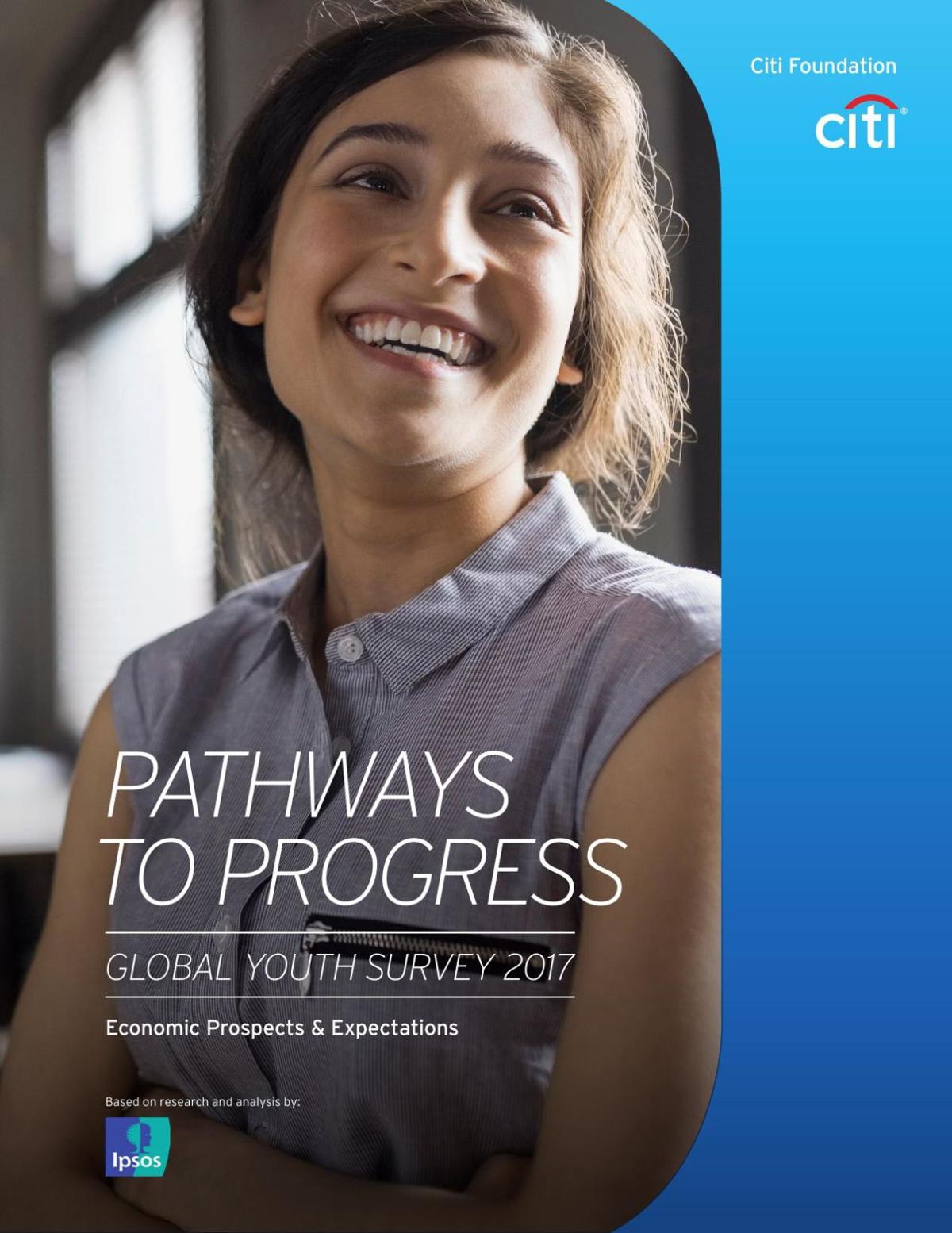 According to Citi Foundation's Global Youth Survey, 78% of youth surveyed believe internships and apprenticeships, like those being provided in New Castle County over the summer, are "critical" to career success; however, 60% of those surveyed said there aren't enough opportunities available to them.

Over the years, Calistro said the program has dispelled myths.

In some cases, the positions had led to full-time employment.

"There have been quite a few young people who said, 'I like my placement; my boss likes me--they've offered me a full-time job after I'm graduated from high school, and I'm pursuing this career,'" he said.

He said the program also enables them to make mistakes at an early age.

"I think a paycheck solves 80% of many of our young people's problems--job experience really helps prepare them for their future employment when they fill out an application for a long-term job, and they're asked to put down where they've worked before, now they have a reference, now they have experience, now they have something to fill in the blanks."

"Making those little mistakes when you're young, when they're forgivable, pays off a lot of in their future employment."

Youth and employers interested in learning more about the New Castle County Summer Youth and Year Round Employment Programs can contact youthdevelopment@newcastlede.gov or 302.395.5888.

Terminally ill patient marries his fiancée in the hospital