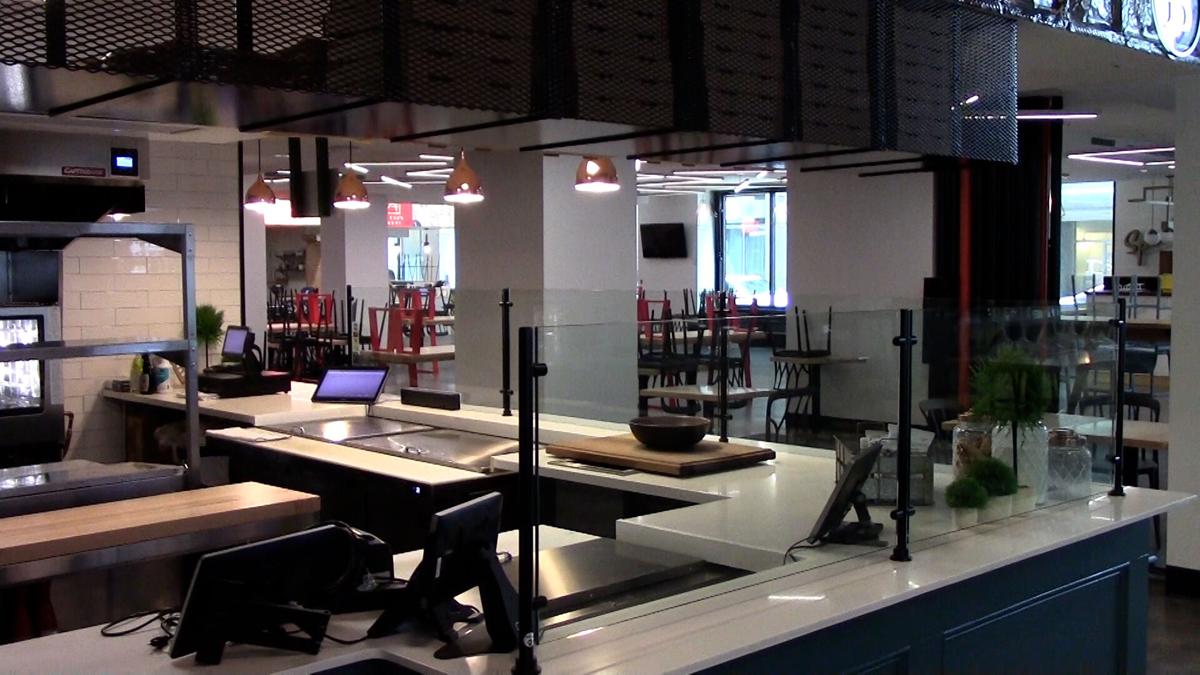 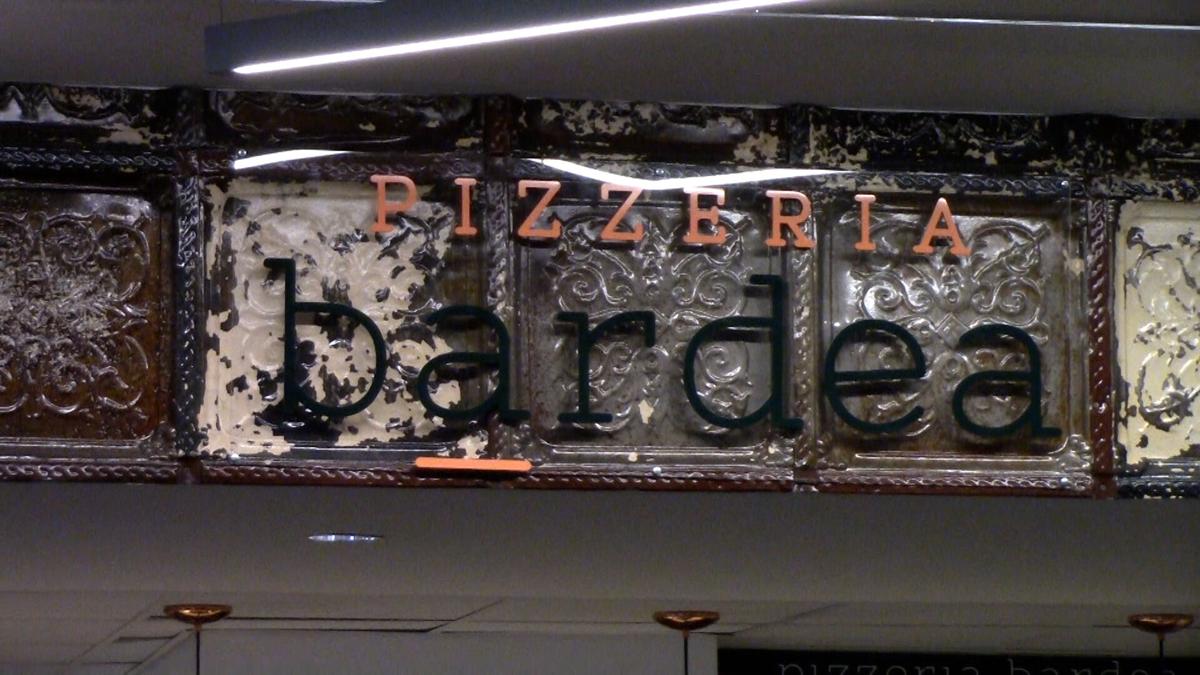 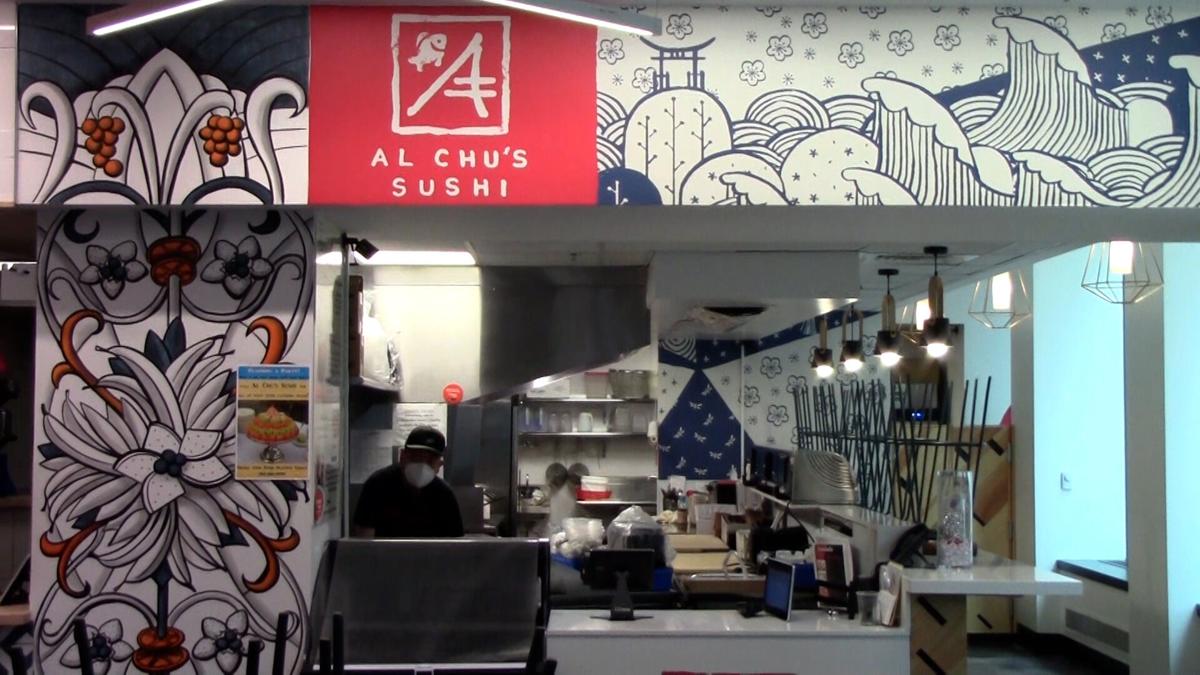 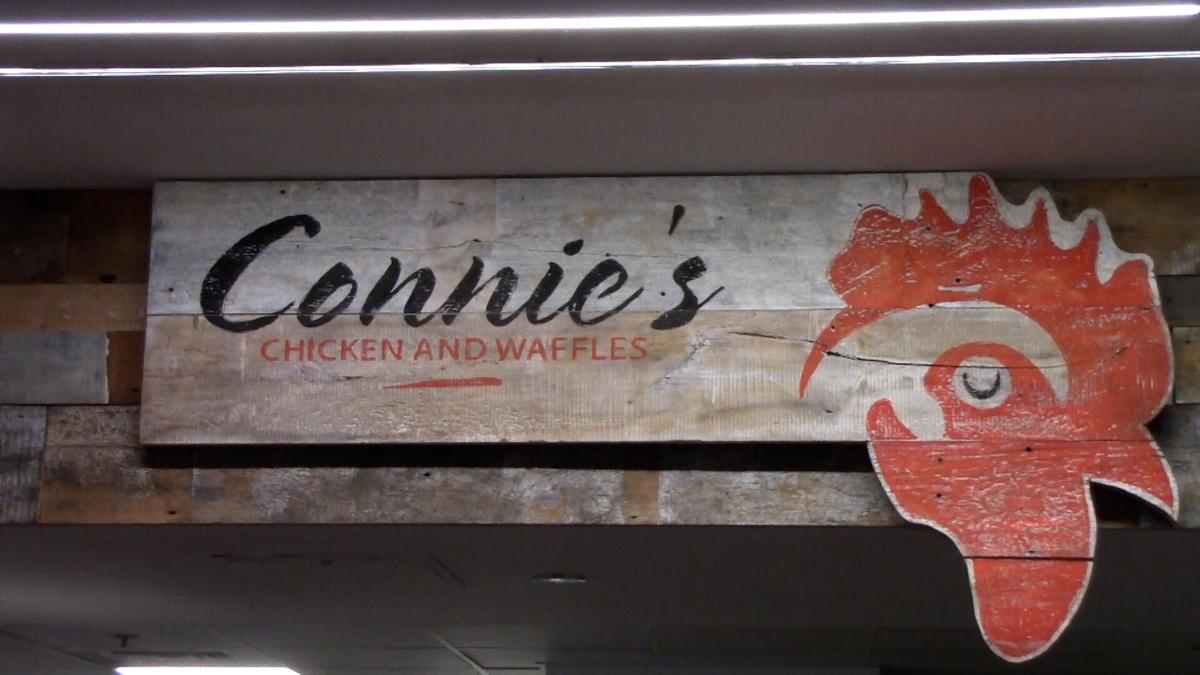 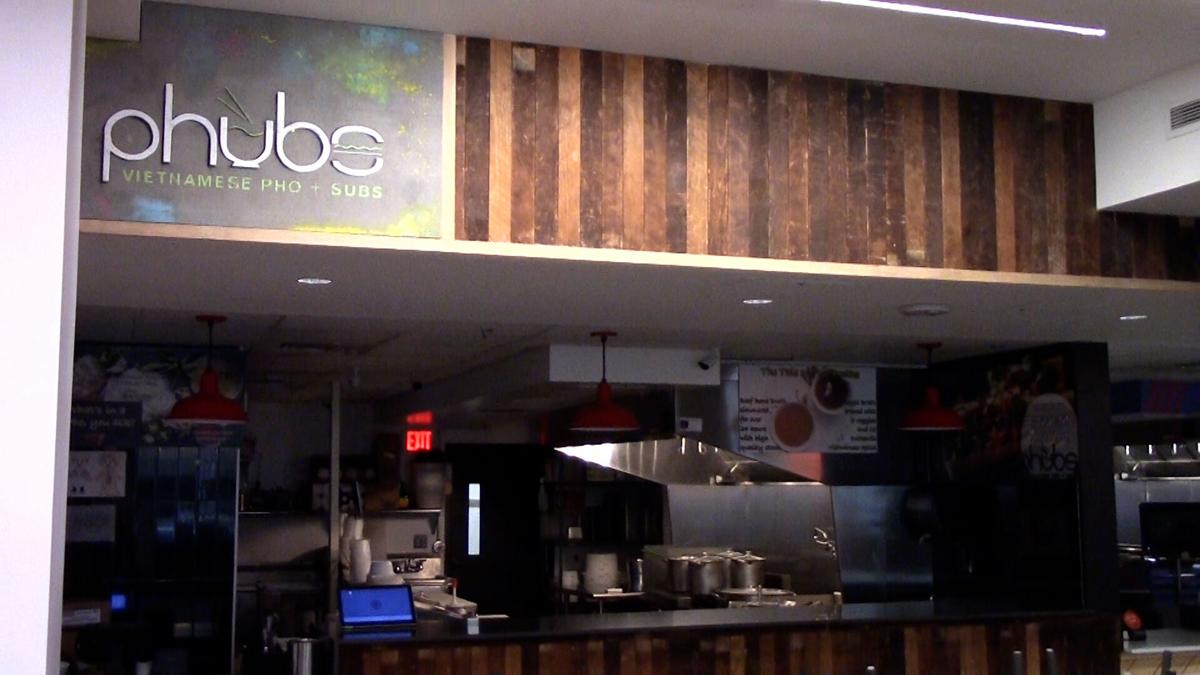 The downtown Wilmington food hall DECO is scheduled to reopen on Monday, September 14, 2020.

The site inside the Dupont Building was home to eight different food vendors along with a bar area, and had been opened not quite a year, when it was shut down due to the coronavirus pandemic.

Rich Snyder, Director of Food and Beverage for the Buccini/Pollin Group (BPG), said they felt now was the right time to open up the food stalls again.

"We felt like if anybody was going to take the chance, it kind of needed to be us," said Snyder.

During the closure, Snyder said they invested in new technology that would allow for contactless ordering on site.

"We'll have posters, we'll have table tents with QR codes for the restaurant you want to dine at. Use the QR code, place your order, credit card, done."

But Snyder said what is unique to the new ordering system is an 'umbrella' concept for ordering pick-up or delivery from all the stalls through just one transaction.

"There's not many places in the country, even food halls, that do this," said Snyder.

Almost all of the original vendors at DECO are back.

"Some of these guys are from Baltimore, Bardea is from down the street, and they kind of clawed their way back and they've been able to be in a position where they can reopen here," said Snyder.

"Outside of the social distancing and the amount of seating indoors, it will feel like DECO as of old," said Snyder.