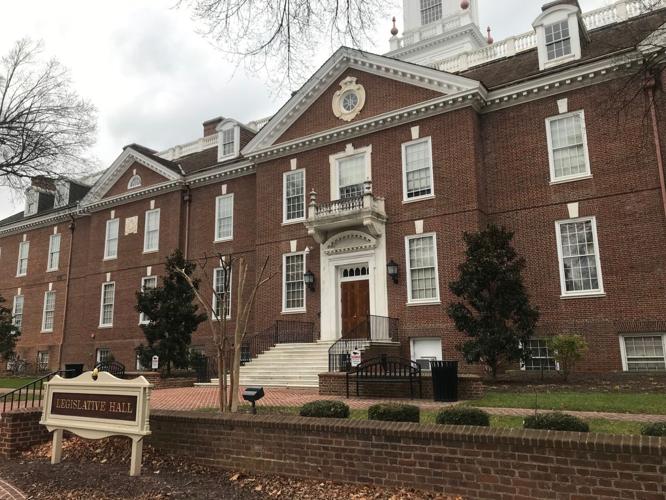 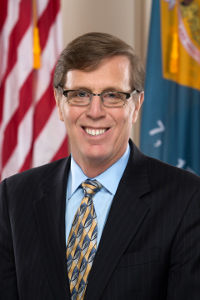 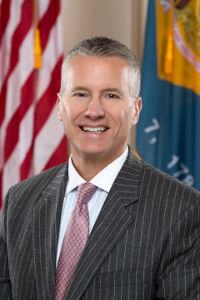 Republicans in the Delaware House of Representatives are picking new caucus leaders for the new General Assembly that starts in January 2023.

“I want to thank Danny and Tim for their service and guidance,” Ramone said. “Their professionalism and dedication will make this transition smooth and seamless.  I think our caucus comes out of this process united and reinvigorated.  Our members have a lot to offer to the citizens of this state.  We plan to be agents of positive change, offering new perspectives to the challenges facing our state.”

“I’m eager for the upcoming session,” Yearick said.  “Our caucus members have a history of reaching out to constituents and crafting innovative ideas to address their concerns.  We plan to not only continue those efforts but to be more assertive in seeking collaboration and promoting solutions.  We will be about ideas, not ideology.”

Democrats outnumber Republicans in the House, 26-15.

Mark is a veteran broadcast-journalist in Delaware.  Mark, a Claymont native, is a former President of the Delaware Press Association and      Chesapeake AP Broadcasters Association.