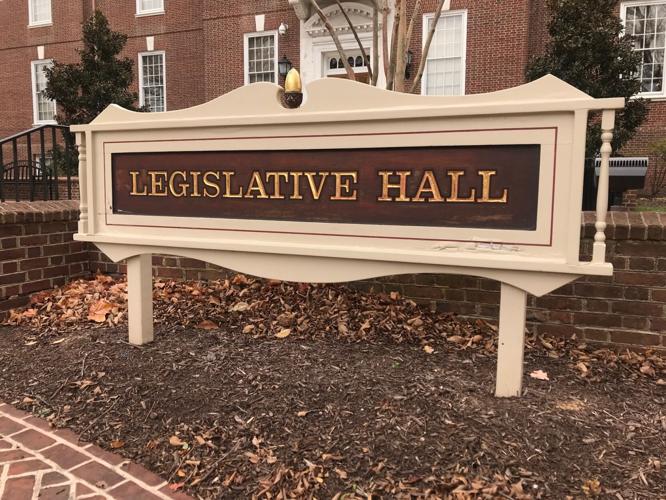 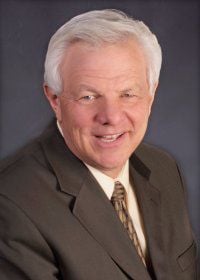 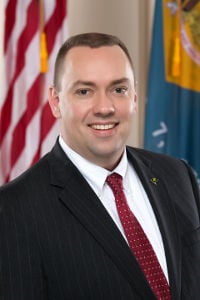 Two downstate lawmakers will retain their leadership in the Delaware State Senate Republican Caucus when the new General Assembly starts in January 2023.

The recent election leaves the caucus with six members instead of seven. Democrats hold a 15-6 majority in the Senate.

“It’s an honor to serve the great people of the 20th District and to lead this caucus into the 152nd General Assembly,” Hocker stated. “Strengthening our justice system, bettering Delaware’s education, and finding solutions to combat rising inflation and fuel costs will be the focus of the Senate Republicans heading into 2023.”

“I am excited to build upon the work our caucus has done over the past couple of years,” Pettyjohn said. “Our state is headed in the wrong direction, so I am focused on finding innovative methods to convey our message to the voters throughout Delaware. Our caucus will continue to push for common sense solutions to our state’s complex problems.”