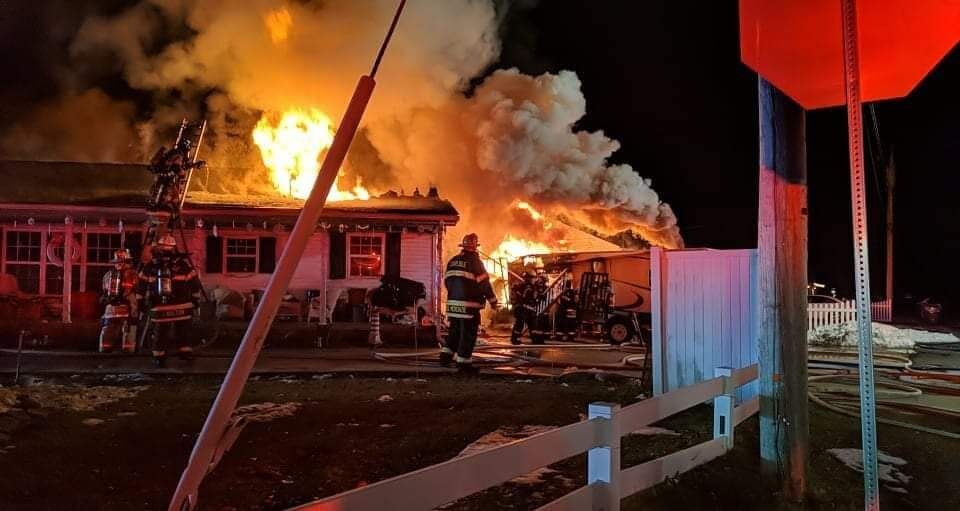 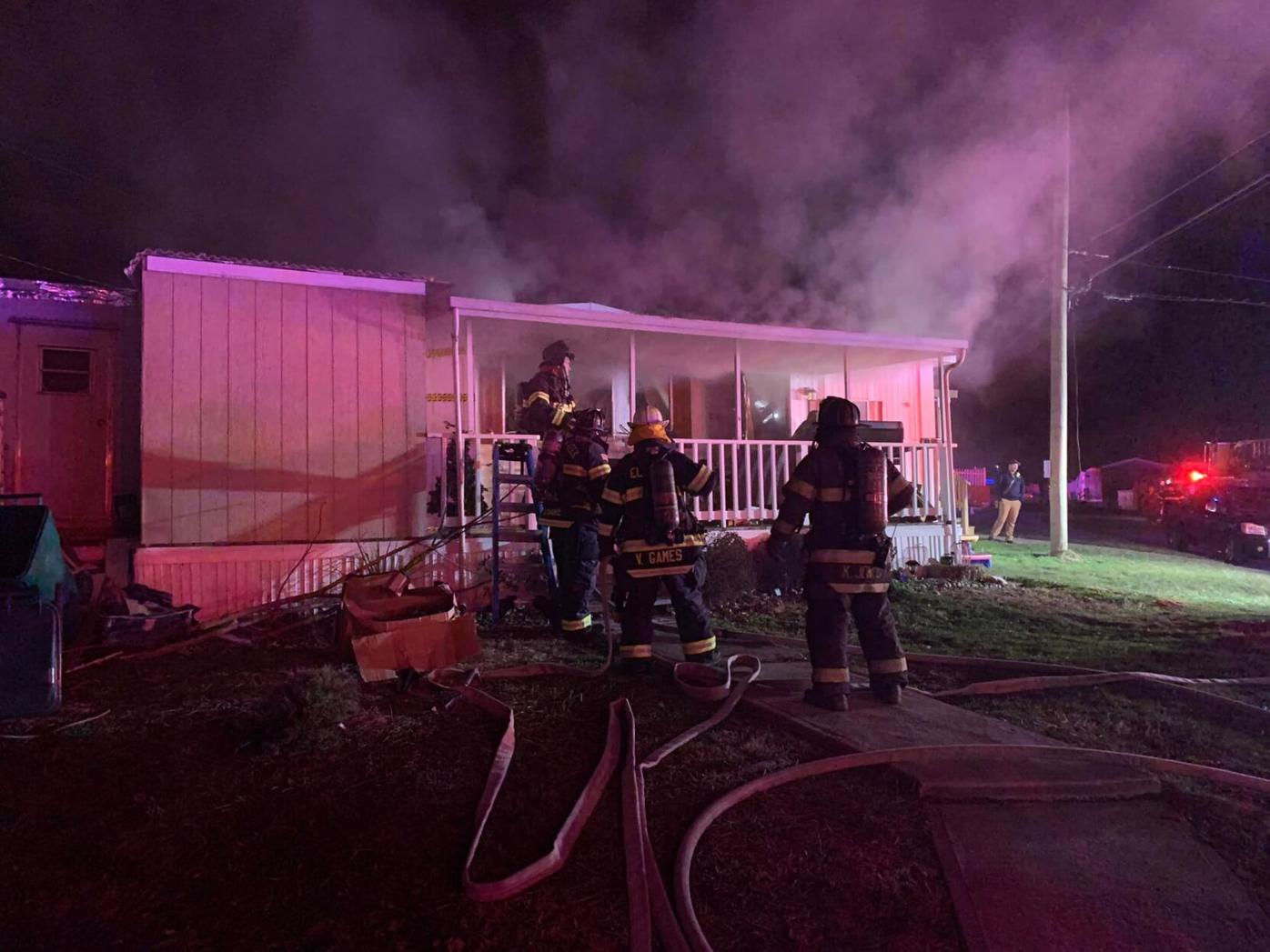 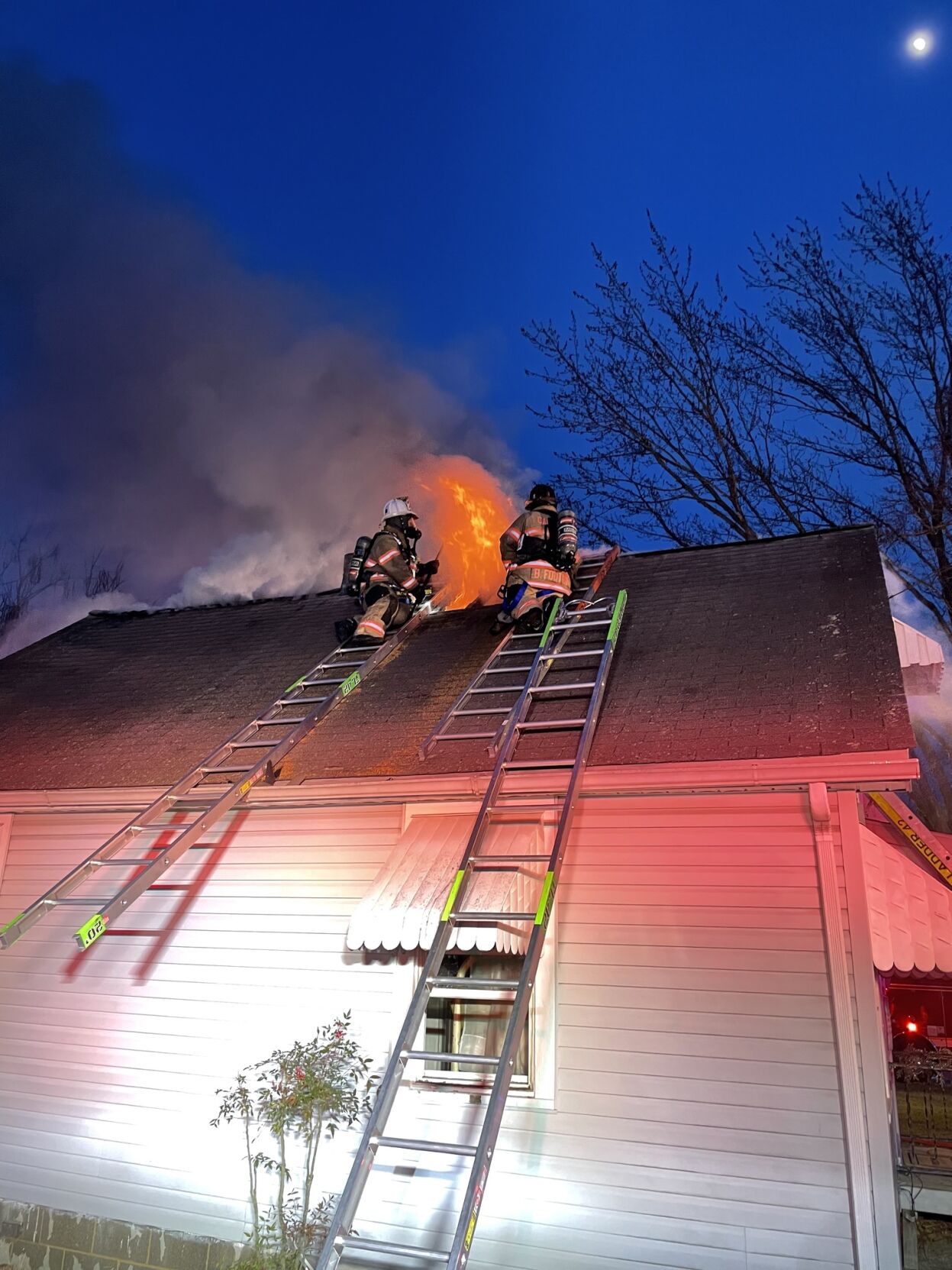 The Delaware State Fire Marshal's Office is investigating a trio of fires in a little over 24 hours.

The first two fires occurred on Wednesday, January 12, 2022, in the Milford area and were ruled accidental.

A fire on Elizabeth Street a little before 5 p.m. was caused by improperly discarded smoking materials.

Around 10:45 p.m. a fire was reported on Old Shawnee Road which was caused by a malfunctioning extension cord which had been stretched between a house and a camper.

Nobody was hurt in either incident.

The state fire marshal's office said that fire was intentionally set and their investigation is continuing.