The New Castle Airport has received more than $3.4 million in federal funding to rehabilitate its runway.

The U.S. Secretary of Transportation Elaine L. Chao announced Tuesday that more than $1.2 billion would be distributed through airport safety and infrastructure grants through the Federal Aviation Administration.

The funds will be distributed to 405 airports in all 50 states and six U.S. territories.

“This $1.2 billion federal investment will improve our nation’s airport infrastructure, enhance safety, and strengthen growth in local communities, which is especially important as the economy recovers from COVID-19,” said U.S. Transportation Secretary Elaine L. Chao in a release announcing the funding.

Delaware is set to receive $3,422,152 to rehabilitate the Wilmington airport runway. Grants for surrounding states included $49.2 Million for Pennsylvania, $15.9 million for Maryland, and $6 million for New Jersey.

A full breakdown of the grants distributed can be found here: 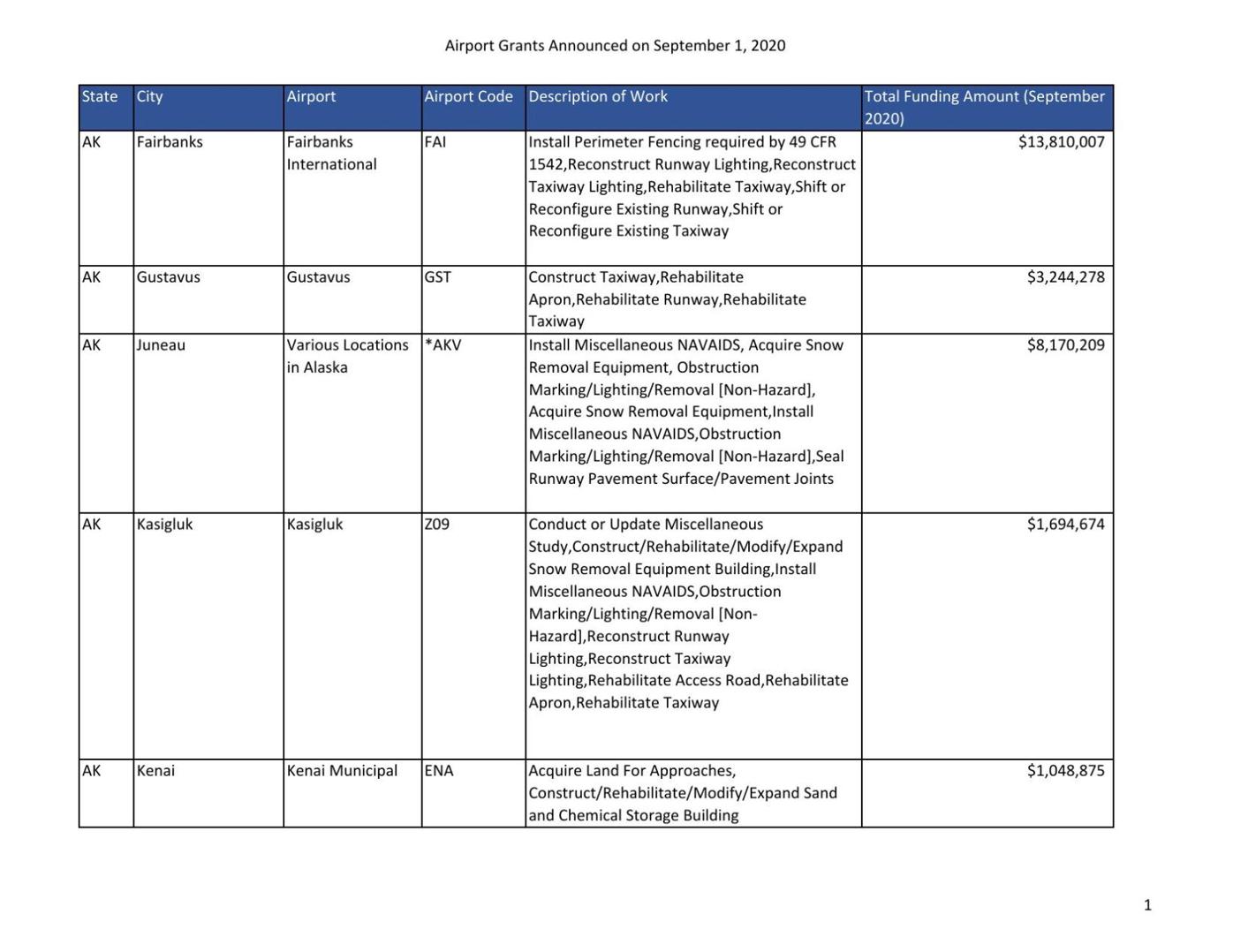