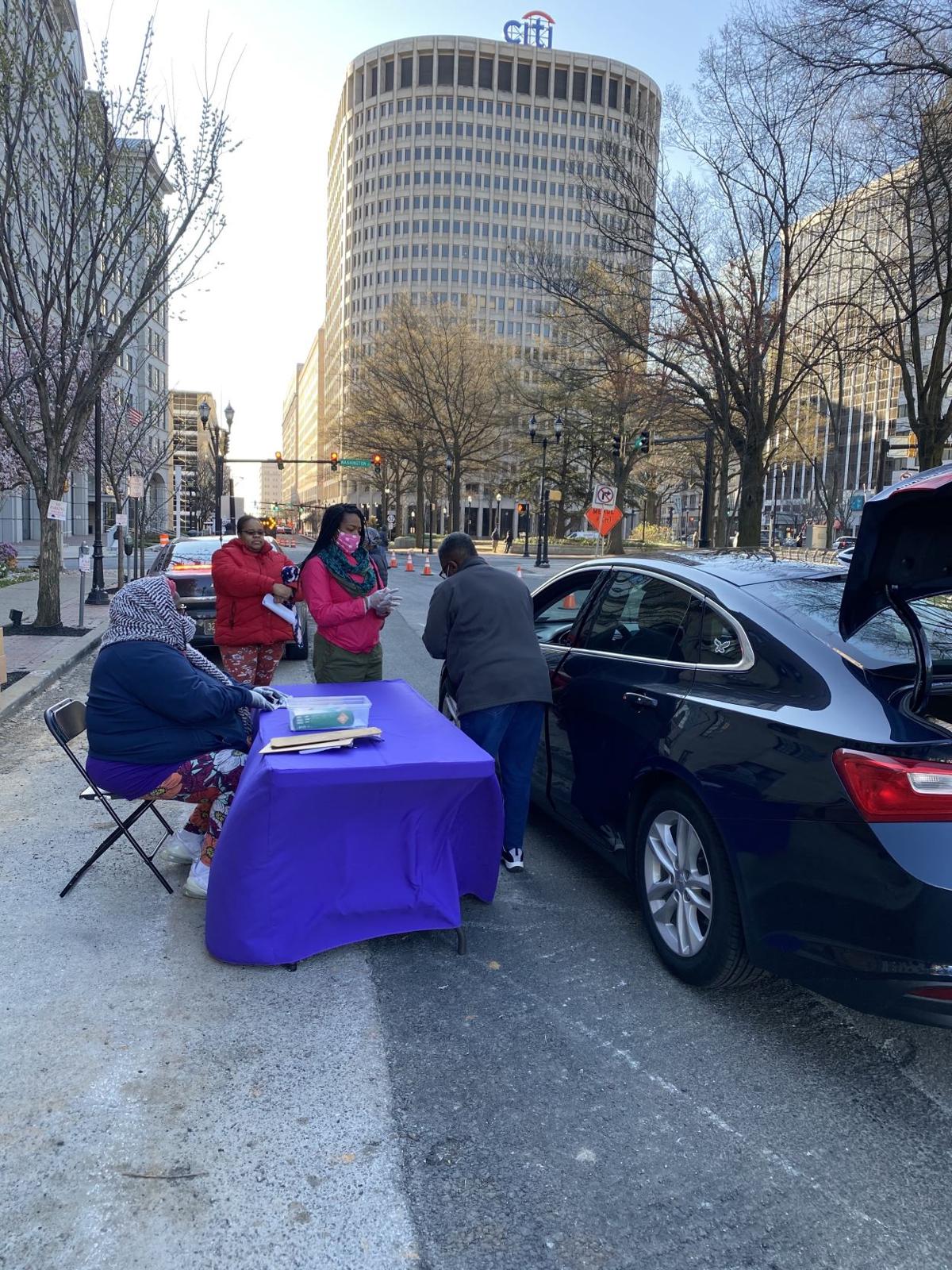 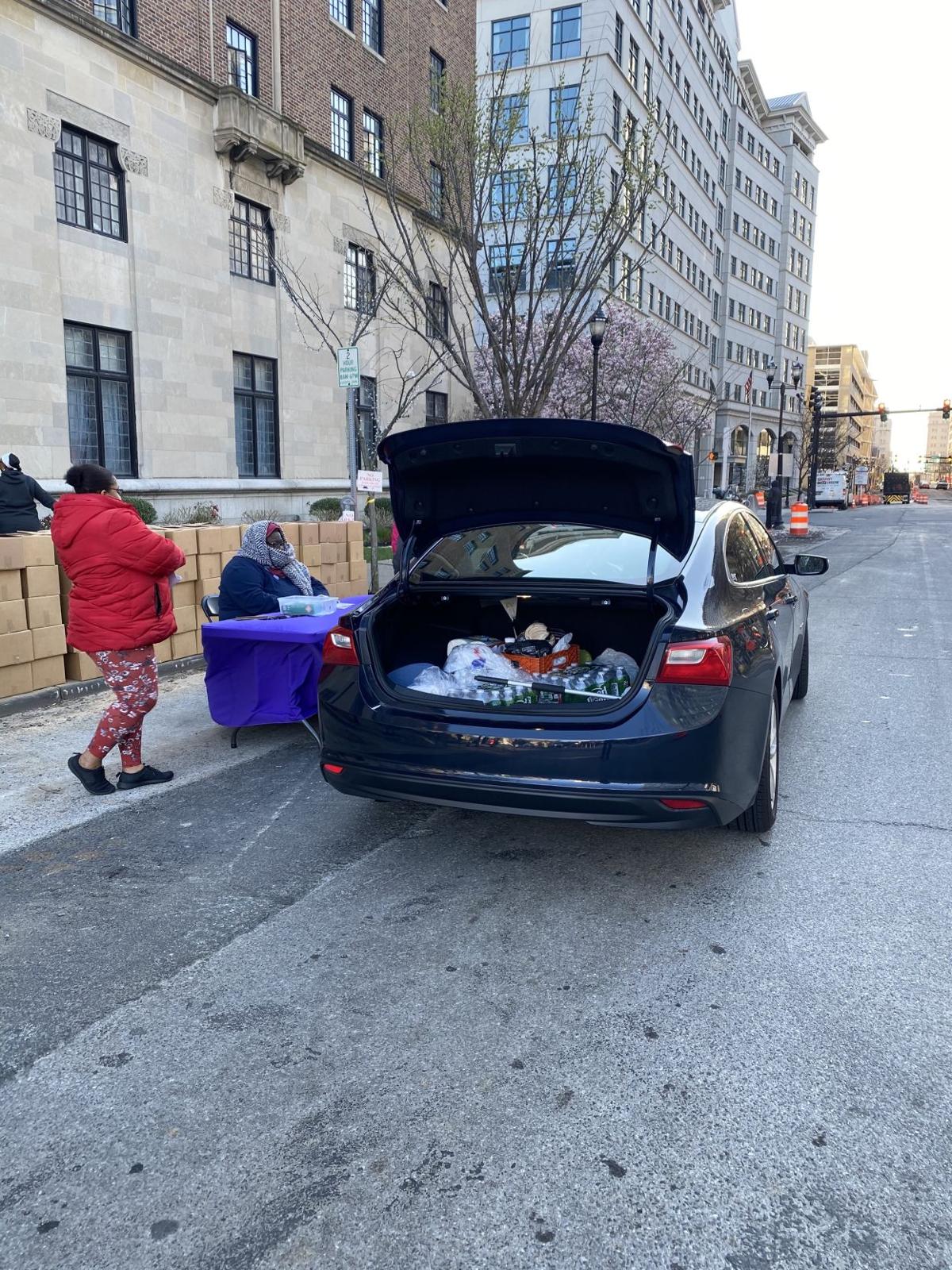 The YMCA of Delaware teamed up with the Food Bank of Delaware on Thursday, April 2, 2020 to help distribute food staples to members of the community facing a shortage due in part to the COVID-19 crisis.

"We had 180 boxes of food donated by the Food Bank," said De Las Salas.

YMCA staff and volunteers, bundled up against the morning chill and gusty winds, had distributed all of those boxes by 11 a.m.

"For a family of four it's perfect for meals for the next two weeks," said De Las Salas.

In addition to the Central Y, other YMCA distribution sites included Brandywine, Western, Bear-Glasgow and Dover.

The Dover YMCA will have another distribution event from 9 a.m. to noon on Friday, April 3rd.