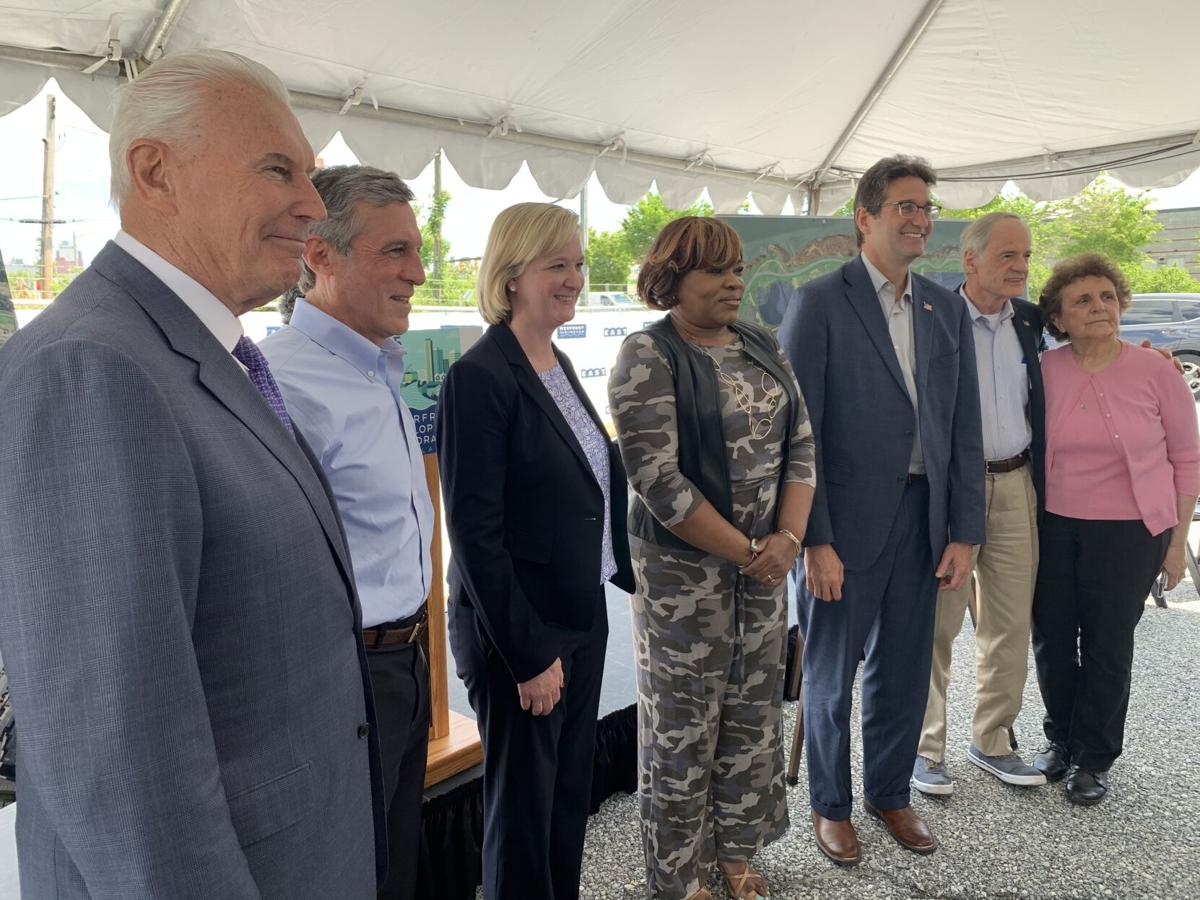 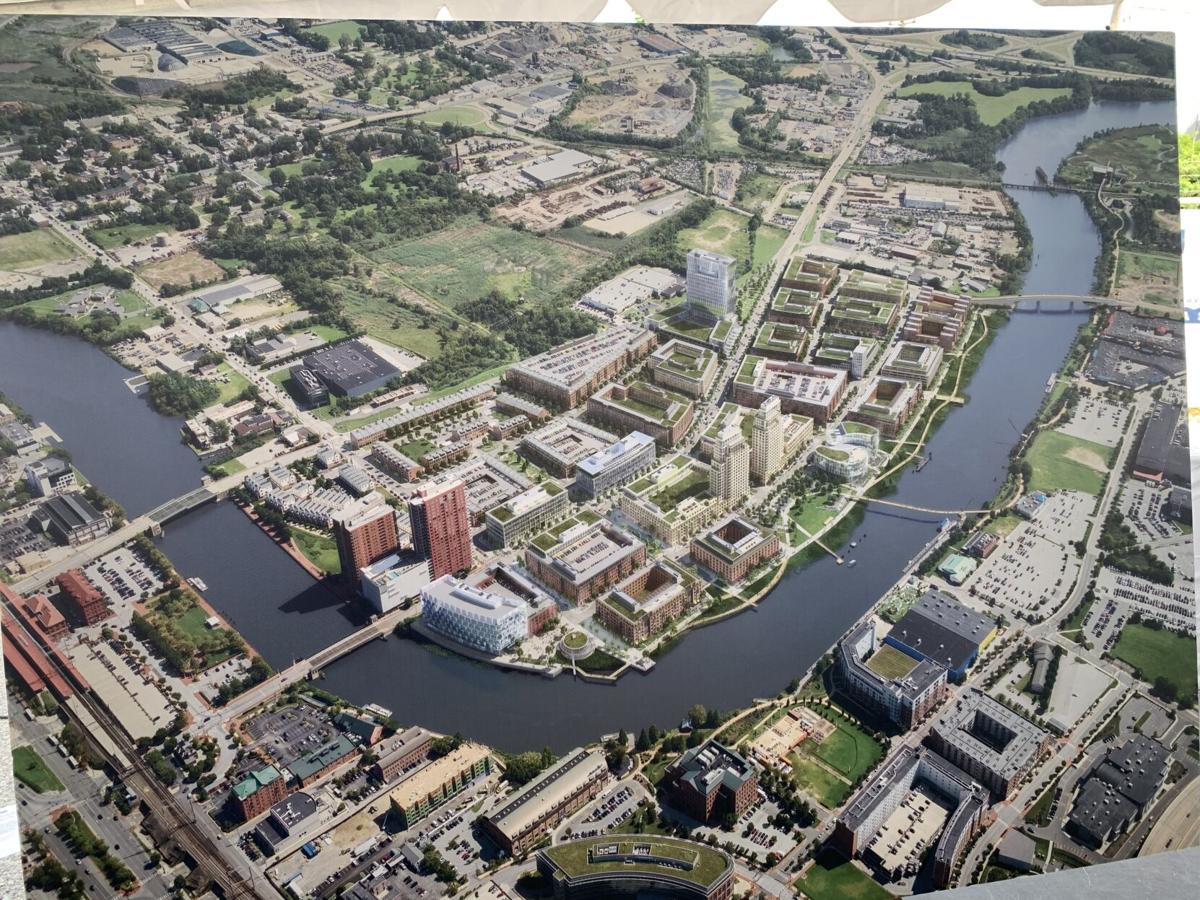 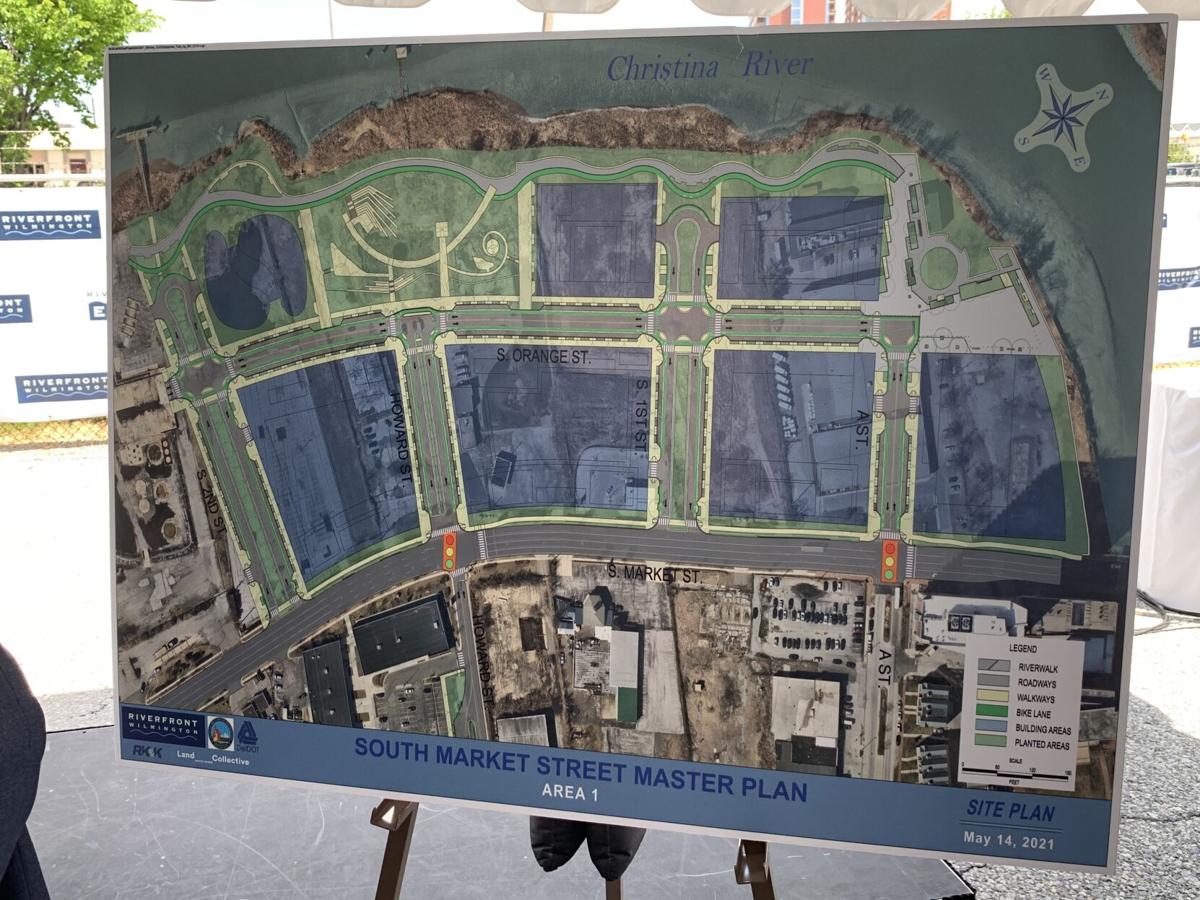 "I'm fond of saying that cities either grow or they die, and I think this represents that choice that we took," Purzycki said to WDEL. "We're going to grow. We will continue to grow, and grow ourselves economically, culturally, and socially in every way we can."

The next phase of development along Wilmington's Christina Riverfront was unveiled Friday, May 14, 2021, a project that started with Riverfront West nearing completion after almost 25 years in the works.

"Pedestrians and cyclists will also be able to easily cross from west to east. Our ultimate vision is to create one unified and fully accessible Wilmington Riverfront community," McGlinchey said. "Like Riverfront West, there was an evolving master plan for Riverfront East all along the way. We will invest in projects that, upon completion, will open up new and immediate services and opportunities to enhance the way people live, work, and play in Wilmington."

Phase 1 is anticipated to cost $30 million, with $20 million coming from a DelDOT capital project allocation, and create 179 new jobs with a target completion date of year-end 2023.

With officials pointing to successes along the riverfront's already developed and completed portions of the project, from the Riverwalk, to the home of the Wilmington Blue Rocks at Frawley Stadium, to the restaurants and attractions between it and the 76er's Fieldhouse, officials all pointed to U.S. Senator Tom Carper, governor at the time, as one of the fathers, founders, and visionaries of how far Riverfront development has come and where it will go next.

Carper eschewed the labeling, instead saying the debut of Riverfront East was a cumulative effort by a number of individuals all working toward the betterment of their city and, in turn, the entire state.

"This is a tribute to what you can do when we work together," Carper told WDEL. "Democrats, Republicans, the public sector, private sector, state, federal government, can do amazing things...They brought this idea to me, gosh, my first year as governor and said 'We think this could be something terrific.' Ideas are not worth much unless you have the follow-through."

So Carper said that's what he did, investing $80 million over eight years in his time as Delaware's leader to get it started and support that vision. The plan has helped lifted up Wilmington, which is one of the more important projects officials can undertake for the health of the rest of the state.

"We like to say as Wilmington goes, the county and the state go. We cannot be successful as a county, unless Wilmington is successful, and it's hard to see Wilmington's success today without the success of this riverfront--economically, but there are other aspects as well," said New Castle County Executive Matt Meyer to WDEL. "This is a tremendous environmental project, helping to save our planet, helping to have a positive impact on climate change right here in Wilmington, right along our prized Christina River, making sure that we're doing everything we can as your elected leaders to preserve on land, air, and water."

Which are positives those at home can appreciate, said Wilmington 4th District City Councilwoman Michelle Harlee.

Those interested in following along with the project's progress can check RiverfrontEast.com.