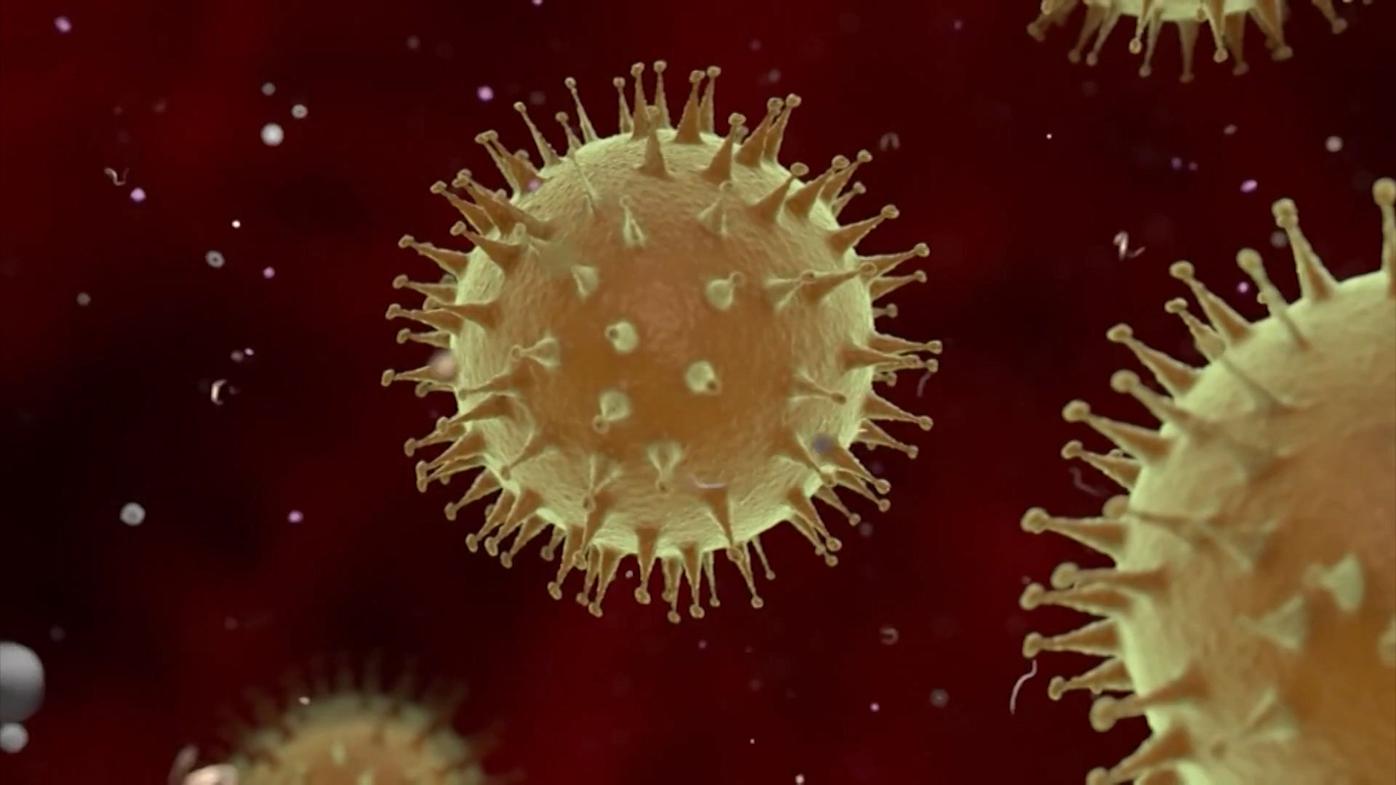 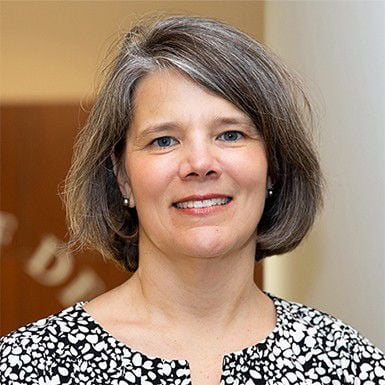 Delaware is just beginning to see cases of an emerging COVID-19 variant.

The Mu variant remains a "variant of interest" not rising to a level of concern--yet.

Delaware has 18 cases of the Mu variant, according to the most recent data made available by the Division of Public Health Friday, September 10, 2021.

But cases of Mu are already decreasing globally, in part, because Delta is so widespread.

"You have states like Idaho or Tennessee, where triages are happening and people are dying for lack of access to basic emergency care," she noted. "We have a great natural experiment to show that if we had been able to get more people vaccinated and had continued to engage in some of the protective behaviors for just a little bit longer, we could have prevented tens of thousands of hospitalizations and deaths--and that is really frustrating."

"I mean there's still people who smoke, even though many, many fewer people smoke than smoked 20 years ago, but getting those last remaining people to stop is going to be really hard for a myriad of biological, and sociological, and other factors," she said.

"It just takes far more effort per vaccine accomplished because maybe they're extremely rural or maybe they're a minority community that has a distrust, they're just hard to reach," she said.

Unvaccinated people who wind up hospitalized with COVID-19 are pleading for the vaccine, according to national reports, but the vaccine is not an antidote, it's a preventative measure.

"We have the vaccine which is great...but we also have treatments that are proving to be more effective; we've gotten used to some of the changes in behaviors and habits that, frankly, will be our new normal. So I think we're in a lot better situation; we have more mitigation factors that we can layer on one another, and we've made some semi-permanent or permanent changes in behavior that will help is going forward."