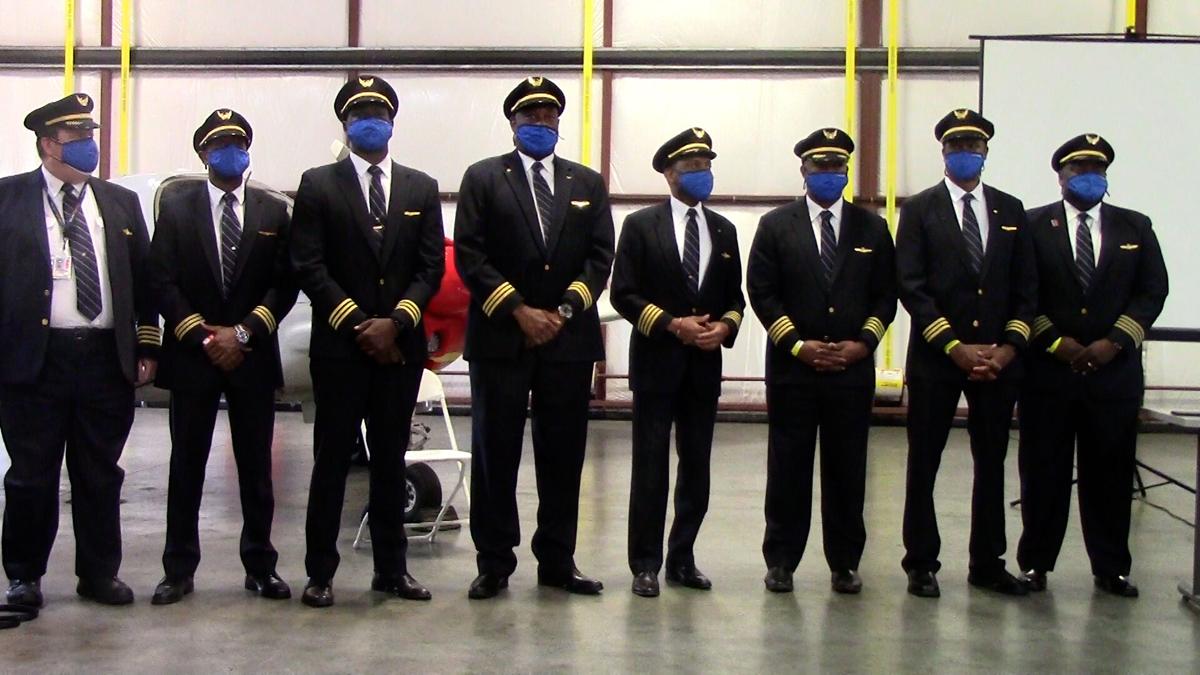 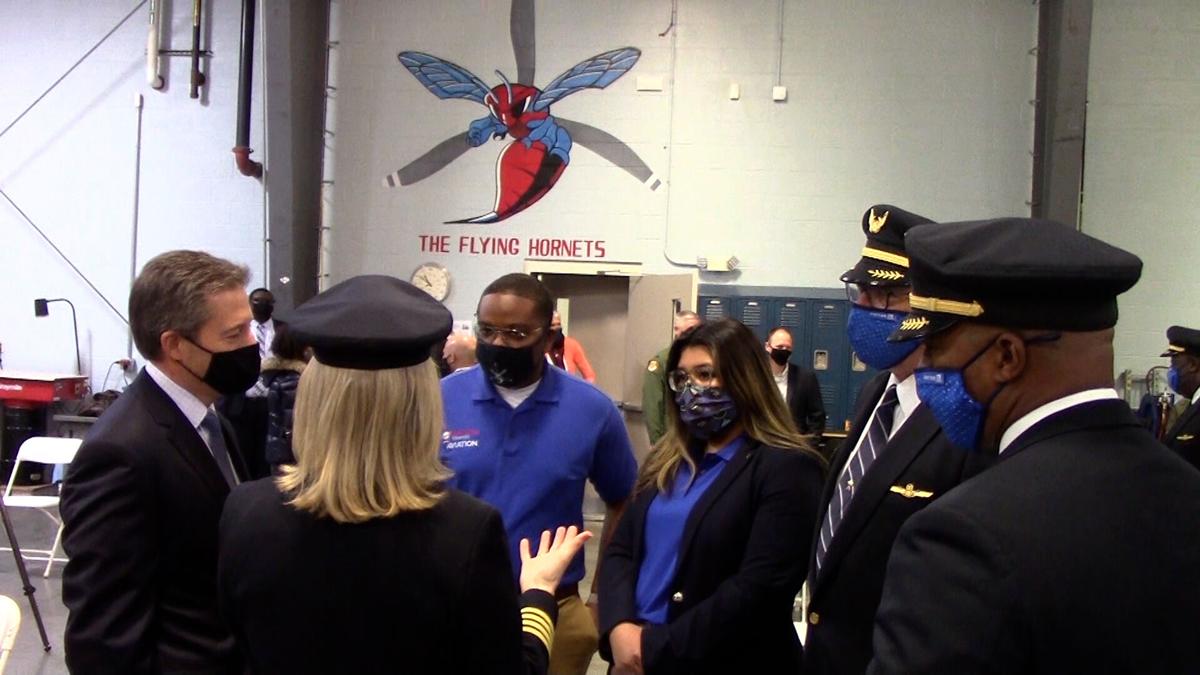 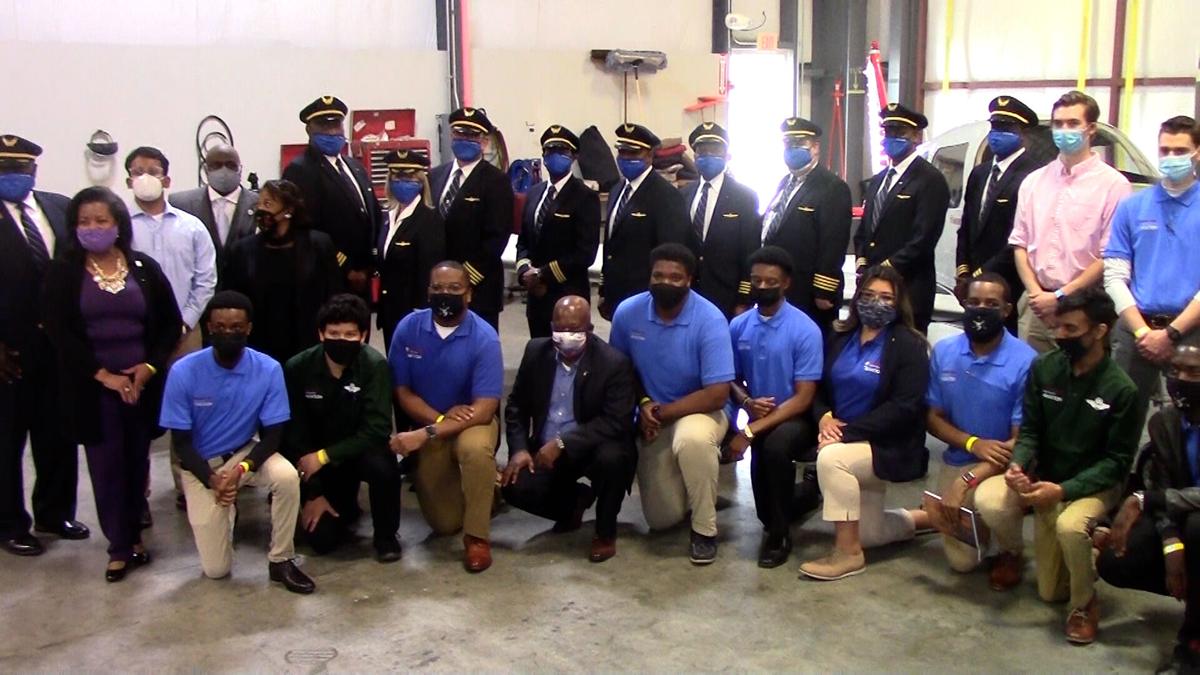 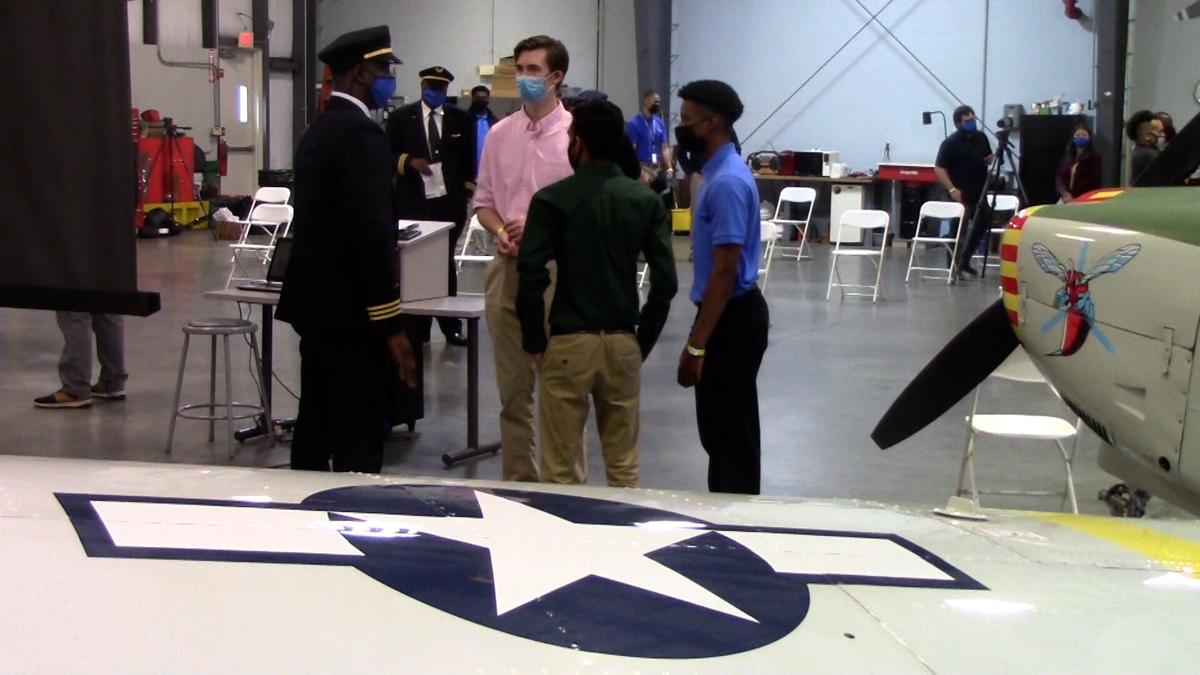 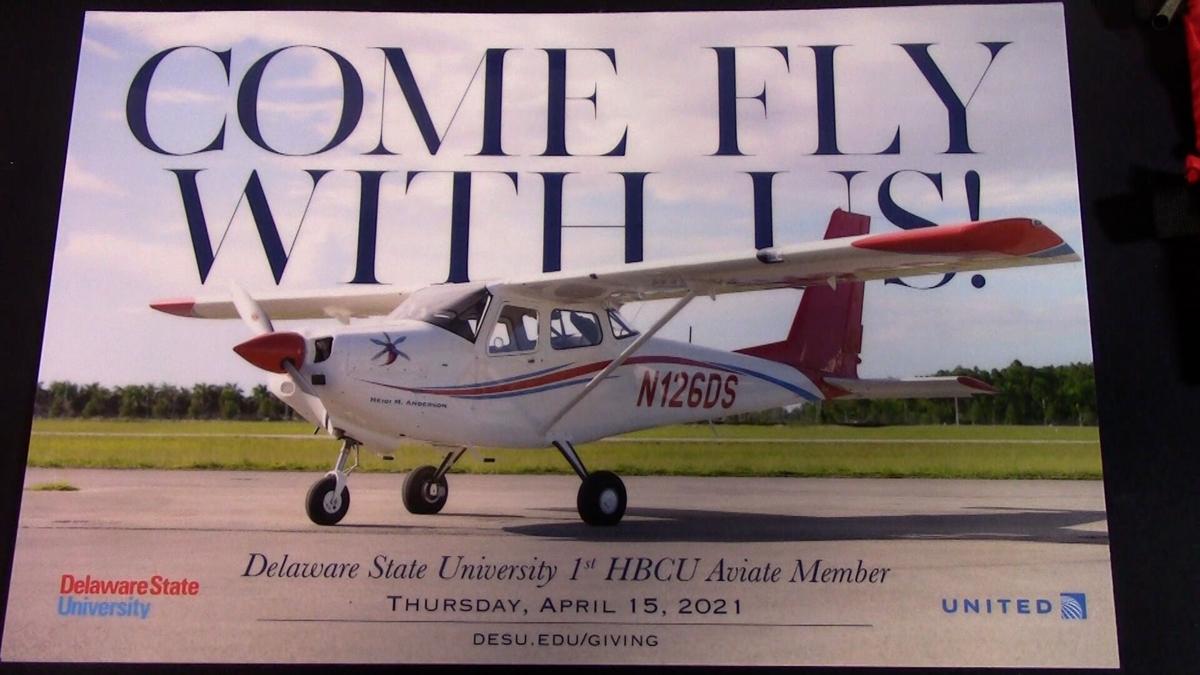 Delaware State University and United Airlines are entering into a partnership that will provide graduates of the school's aviation program a non-stop into United's Aviate Program.

It's the first collaboration between the airline and one of the nation's historically black colleges and universities.

United has announced plans to train five-thousand new pilots by 2030, with the goal of having at least half of them be women or people of color.

Officials with United, including nine Delaware State University aviation program graduates who are now United pilots, joined with school officials to announce the partnership on Thursday, April 15, 2021, at the Delaware Airpark, which is home to the program.

Representing United at the event was Mary Ann Schaffer who oversees all of the airline's pilots as Systems Chief Pilot.

"Aviate provides that path for (DSU students) to follow; you’ll know what that next step is going to be," Chief Schaffer said.

"That is what this partnership between Aviate and Delaware State University will provide for you, so you can see that future."

Delaware State graduate, and current flight instructor in the program Raysean McKoy Marin of Brooklyn, New York, said he was inspired listening to Chief Schaffer speak and seeing the DSU graduates who now fly for United.

"That's my dream goal to be in uniform just like them," said McKoy Marin. "Being able to get paid to fly, that's just everything for me right there."

Delaware State's aviation program was established in 1987 and currently has 127 students enrolled with concentrations in either Professional Pilot or Aviation Management.

The Flying Hornets have a 22-plane fleet with the tail of each aircraft painted red in honor of the Tuskegee Airmen.

Taking flight in Kent County: Delaware State University is celebrating the acquisition of nearly a dozen planes to allow its aviation program to flourish and expand.