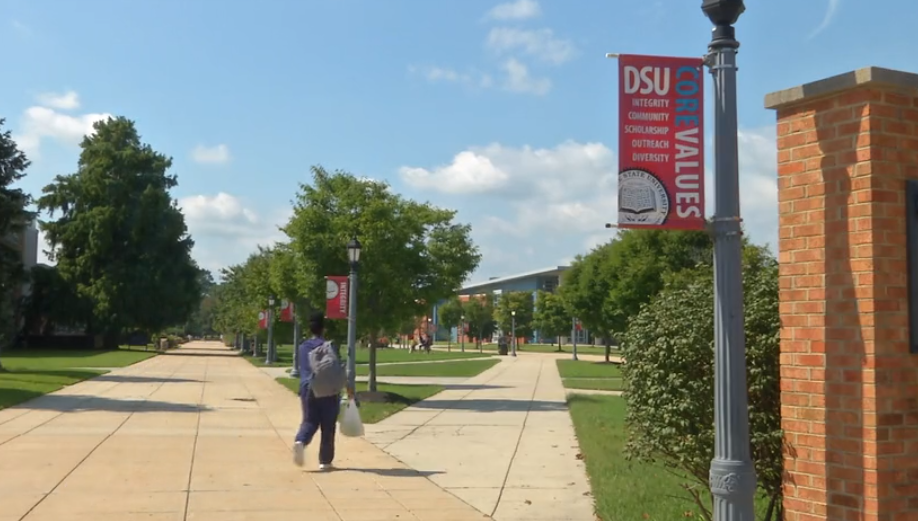 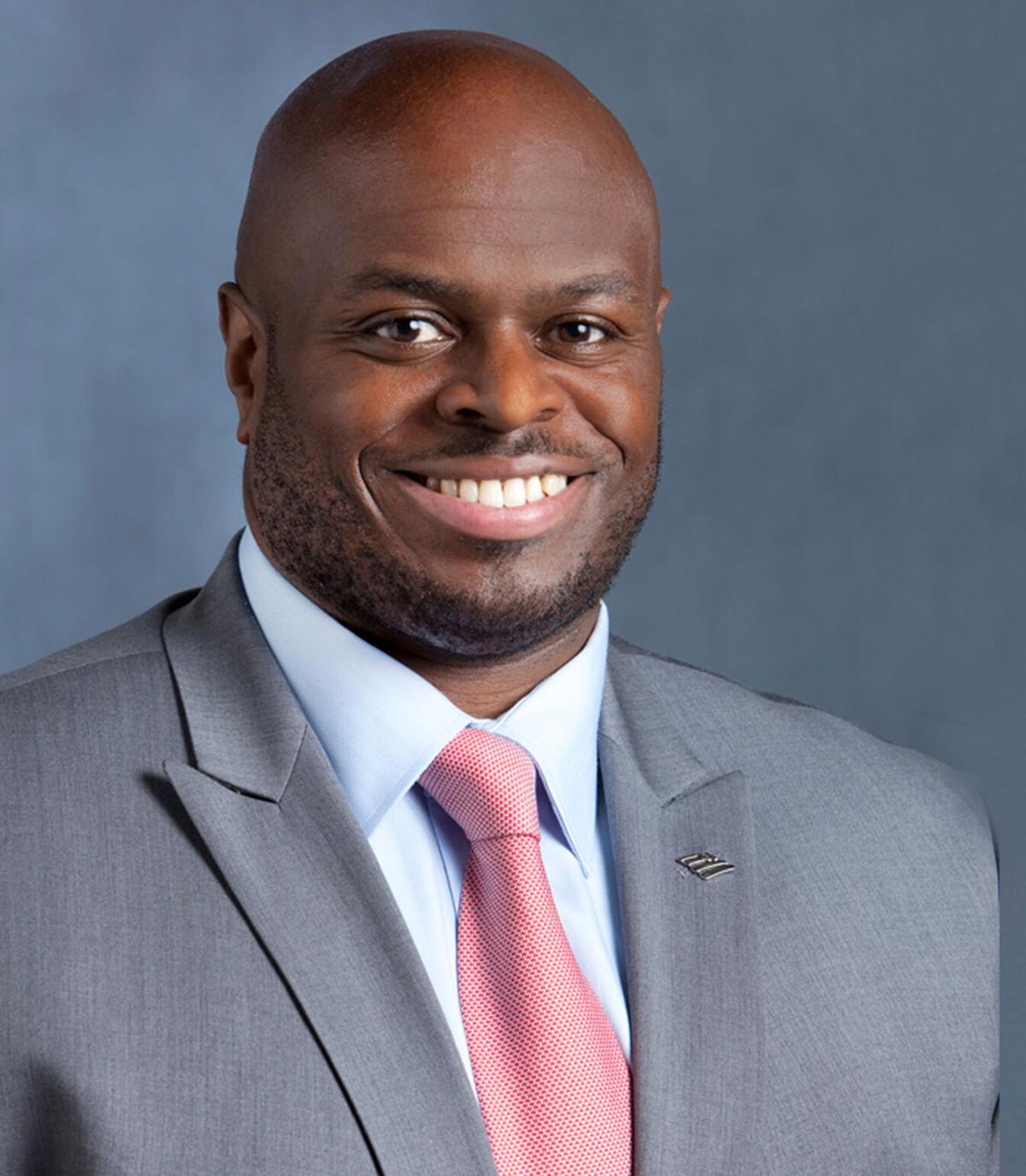 Wesley College students displaced by a pending acquisition by Delaware State University would still have a home in Dover, according to DSU officials.

DSU President Dr. Tony Allen wrote a letter to his school's community Tuesday in the wake of reports, including one by WDEL, that Wesley's athletics programs would be terminated after the spring semester.

Allen said "we recognize the deep disappointment that the Wesley College community is feeling after that announcement."

Allen, who said they are planning to finalize the acquisition in July, went on to write that they privately fundraised to investigate if they could run a Division I and Division III athletic program at the same time after the acquisition.

DSU Spokesman Dr. Steven Newton told WDEL, that by acquiring Wesley, and throwing it under the umbrella of Delaware State University, they had no choice.

"Under an acquisition, the NCAA won't allow us to continue with those sports. We only have one Federal ID number, so we can only run one level of sports at at time."

Newton added that the rules of a collegiate acquisition mean that current Wesley students wouldn't necessarily have to leave Dover to complete their undergraduate educations.

Newton said details and information sessions will be scheduled over the next few weeks to help current Wolverines make their decisions.

While Wesley College would go away in the transition, Newton said Delaware State still has plans to honor the school's legacy as they plan to integrate their new asset.

"To honor and keep the tradition, we're going to rename that, because it will be on that campus, the Wesley College of Health and Behavioral Sciences. We think it will a strong thing to have in one place, to have downtown, and have plenty of room for labs, practice areas, etc."

Newton said it was a natural fit, and an area where the extra space could lead to immediate growth.

"Both have an amazing record. We're expecting over the first 2-3 years to dramatically increase the combined total out of the two total programs from 50-60 nurses per year to somewhere near 100 undergraduate nurses."

Newton also added that as Wesley students begin to contemplate where they want to continue their educations, if they stick with Delaware State, they would benefit in their pocketbooks.

"Both in-state and out-of-state Wesley students are going to see a dramatic reduction in their tuition costs. Ours are significantly less than 50% less than Wesley's, especially for out-of-state students."

Among the unannounced considerations is what will happen to the current Wesley athletes.

Wesley competes in nine women's and eight men's sports, including their nationally-ranked Division III football program, who still hopes to play up to five games this spring.

Delaware State competes at the Division I-FCS level, where scholarships are permitted, with 6 men's sports and 13 women's sports.

DSU's football team is scheduled to begin a five-game season on February 27 at home against MEAC-rival Howard.