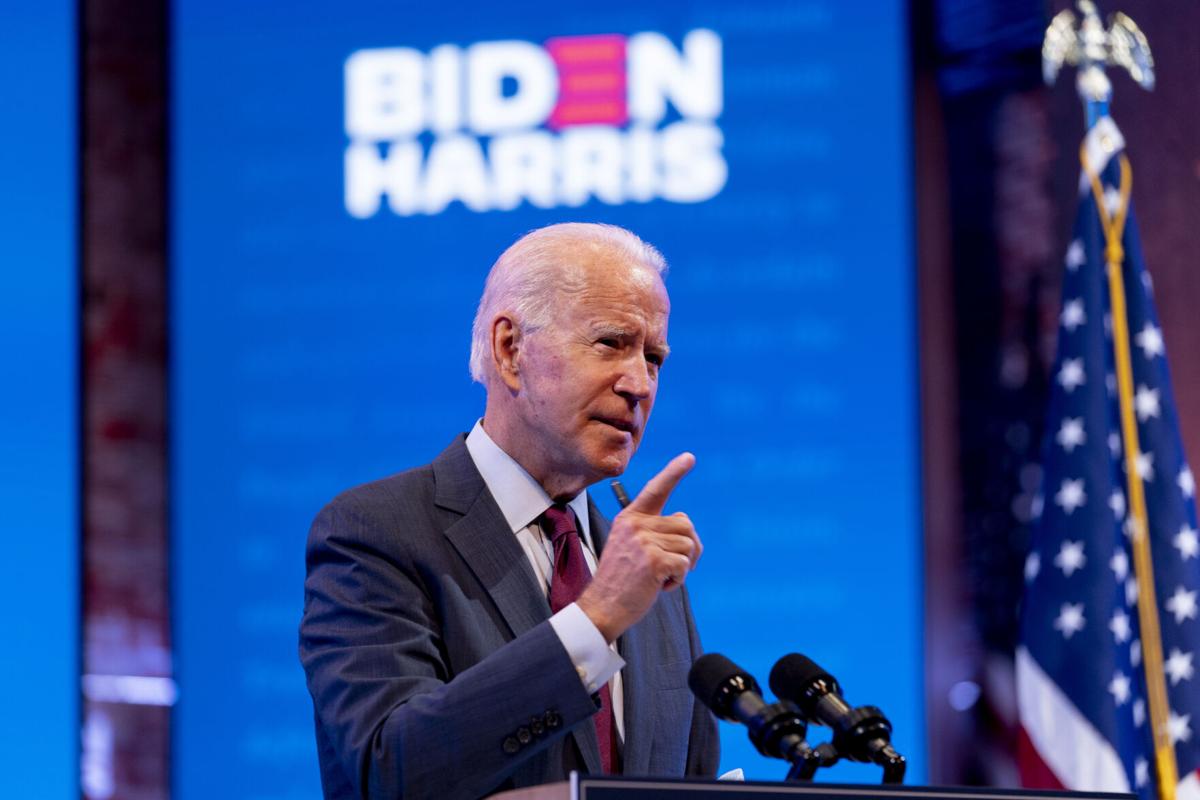 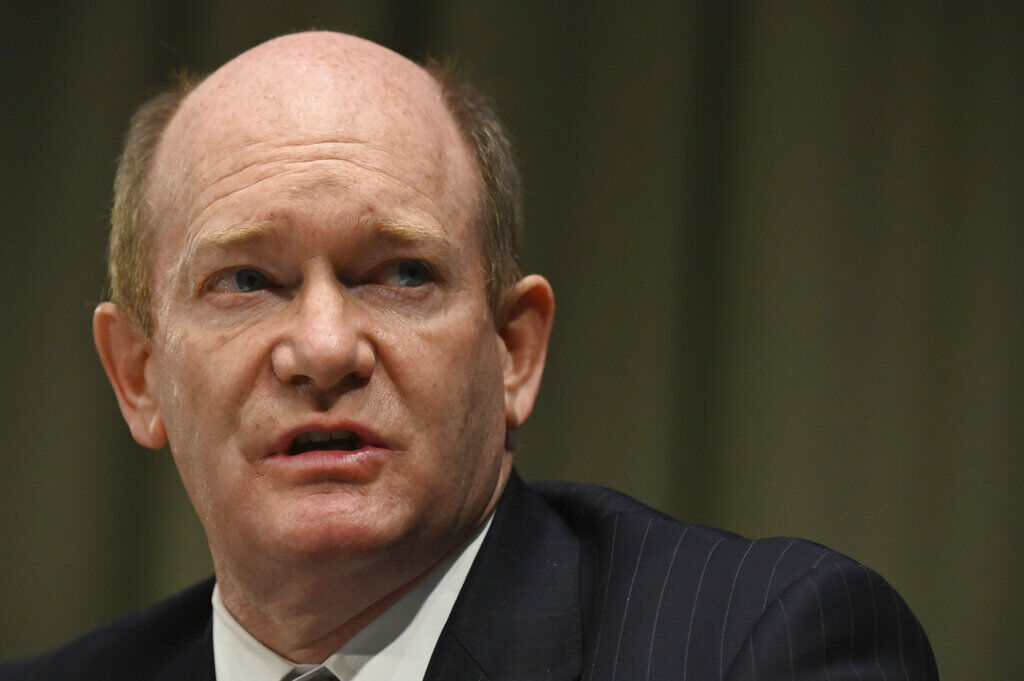 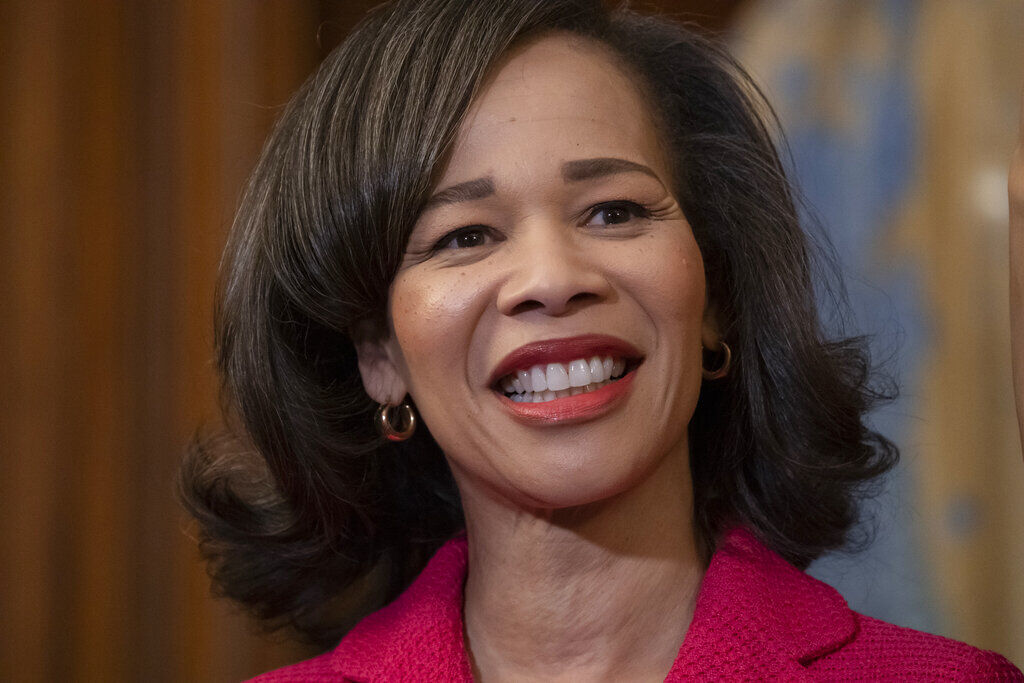 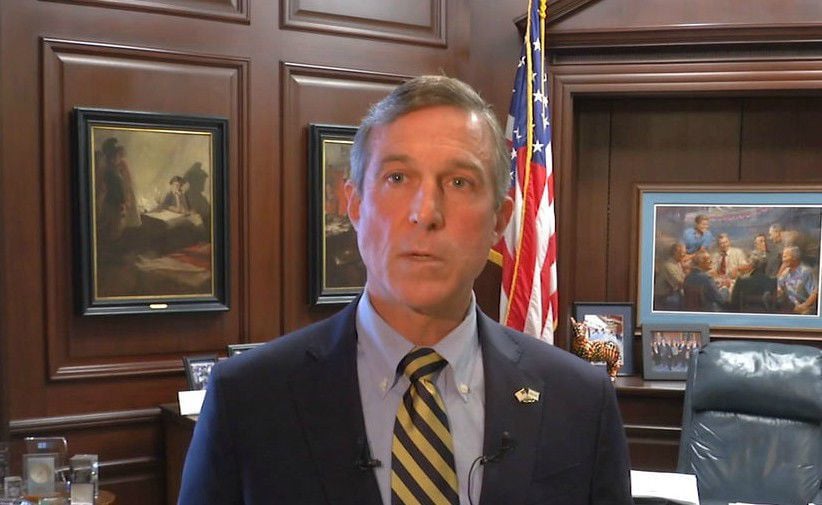 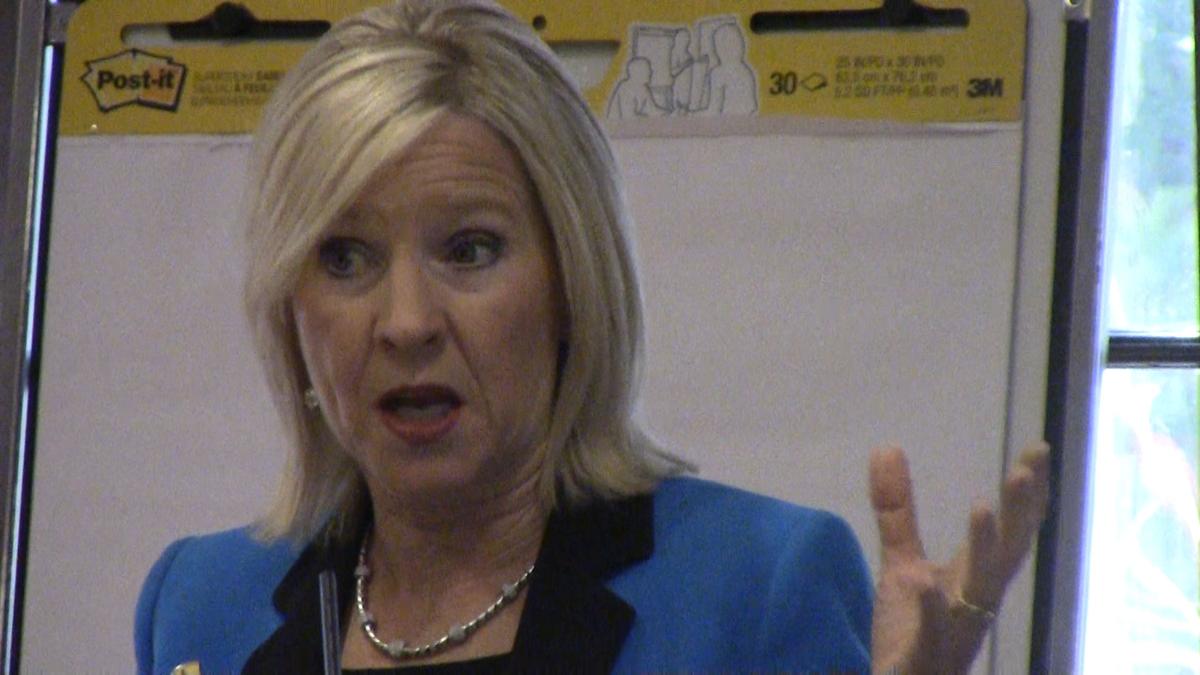 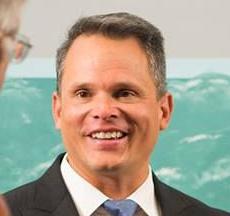 Here's how races shaped up across Delaware as ballots came in and votes were tallied. All decisions are unofficial until confirmed by the Delaware Department of Elections.

President of the United States of America

"I was grateful that my reelection to the Senate was called early this evening," said Coons Tuesday night. "I've worked tirelessly as a candidate and over the last 10 years representing Delawareans, and I look forward to the opportunity to keep doing that...We've got a lot of hard things that need to get done quickly; to get us out of this pandemic; to rebuild our economy; to bring our country together."

Witzke said she learned her way is the future of the Republican movement in the First State.

"True America First conservatism is the future of this party, and we need to elect officials who will fight for our values," Witzke said. "As conservatives, we have spent so much time not conserving conservatism and just pandering to the left, and that is not how we win. We do not win, we do not defeat the liberals by becoming more liberal. We have to stay true to our values and put out everything on the table to fight for them."

"Four years ago, when the people of Delaware granted me the professional honor of my life, to represent them in Congress, I made a pledge - that when I went to Washington, we would all go. Two sessions of Congress, thousands of votes, and countless trips on Amtrak later, it’s been so incredibly rewarding to represent Delaware,' Blunt Rochester said. "My philosophy has been a simple one: Let’s come together to make progress where we can, fight for what we believe in when we can’t, and always act with love and keep Delaware values at the center of everything I do. In the process, I am proud to deliver for Delaware’s farmers, work to protect our natural lands and environment, and improve health care for all Delawareans."

The Congresswoman said there's still a lot left on the table she'd like to accomplish.

"There is so much work that we have to do, and especially during this time of a pandemic, during a racial reckoning, as we look at equity issues across the board," Blunt Rochester said. "You have taken our party to a new level, into a new place. [You] created a space where all feel welcome, and as someone who had never run before 2016, I can't tell you how much that means and how much it matters."

"I've got to say, our victory today is, I think, is an affirmation for our approach to COVID-19," said Carney. "It's an affirmation for me, sure, as governor, but mostly for our team....we just decided to follow the science, do the right thing, and kind of let the political chips fall where they may. As it turns out people believed in that approach and they showed it today in their support."

Murray said she came into the race at a disadvantage.

“I know the message was resonating, but it’s so difficult to have six weeks between the primary and the General Election and to have ballots going out—there were absentee and mail-in ballots going out before I was even the candidate. So I came into this 90,000 votes down when you look at the absentee totals—that’s a big number,” she said. “The machine votes, which are the voters on the day-of, what you’ve done up through the General election, I got within 6,000 votes. That’s huge…But New Castle’s big; we had a shoestring budget. I out-fundraised [Carney], which I knew was also indicative of where the people were, but it’s an uphill battle...I do think that there is a fear of COVID, for sure, but I really think that the voting is really more an example of being an unknown, then I was off on message.”

"When I traveled the state today, I really heard about the things that matter to people. First and foremost, maybe because I'm a nurse, was COVID. People were really worried about having protections and being able to really help their families and put food on the table--the things that really matter, and those were key top issues. And let's face it: working, having the ability to have a solid job. But I think the most important thing I think I heard, that really touched me, was about issues around justice and equity. People wanting to be treated with kindness and respect were so important, and so for me, it touched my heart.”

Hall-Long said their boots-on-the-ground approach in Wilmington, ensuring people had access to COVID-19 testing and personal protective gear, was the best way to keep the community safe.

This story is developing and will be updated.