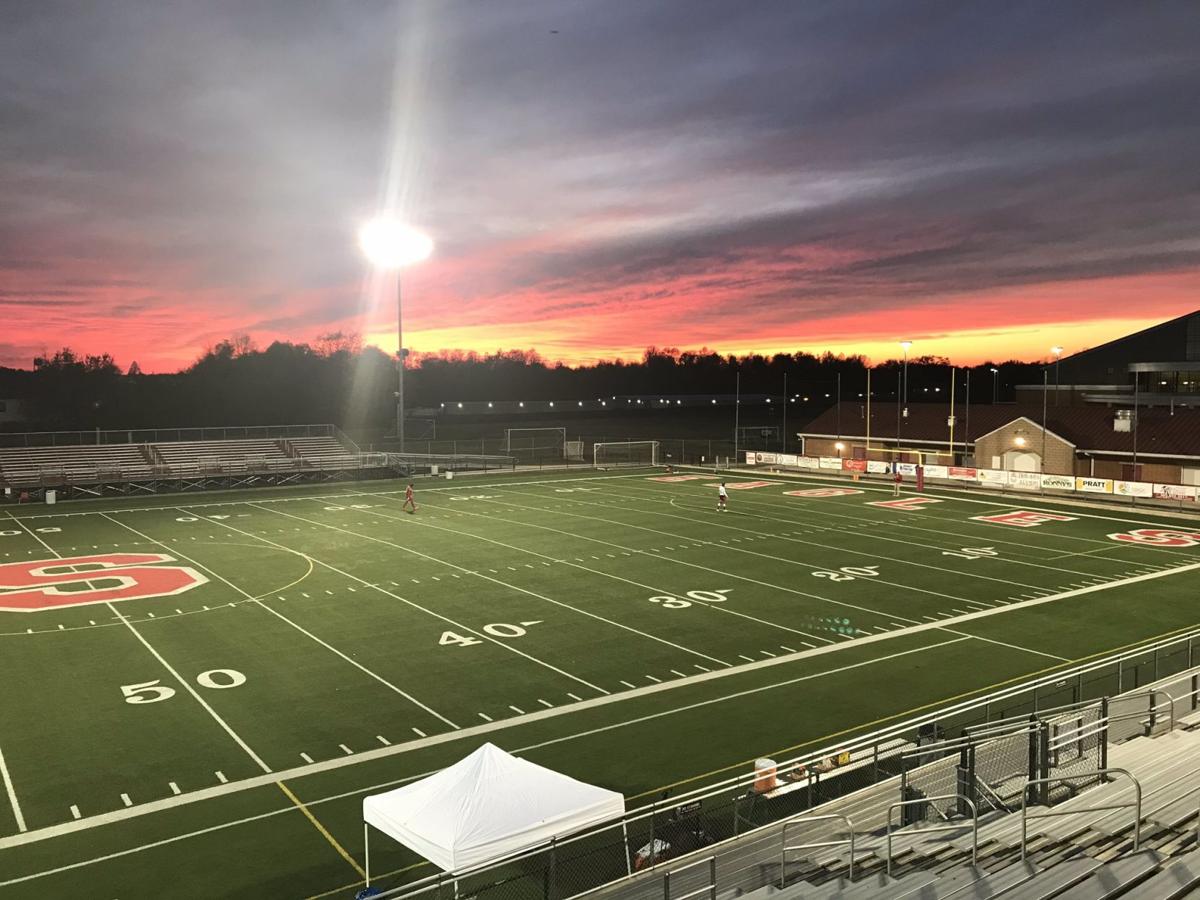 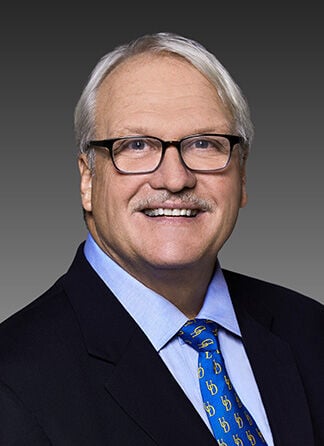 The increased costs of preventing COVID spread are a major concern for the chairman of Delaware's Sports Medicine Advisory Committee as the state continues looking into restarting high school sports.

Dr. Michael Axe of First State Orthopedics is the Chairman of SMAC, which is meeting on Tuesday to provide medical guidance to the DIAA.

The state's athletic sanctioning body is scheduled to hold its monthly meeting on September 10, when they are expected to take SMAC's recommendations, plus a survey from the state's heads of school and superintendents, and debate whether or not to reinstate the fall sports season, which was suspended into the second semester last month.

Physically, Axe said he believed fall sports can be played.

"Unfortunately, the cost of doing so, may be beyond the budgets of many of the schools that they've received in response to the COVID reimbursement. My dilemma is to put out what we feel will be a safe means to participate."

Involved in that safety procedures are additional medical personnel.

"Where we are lacking is the resources in the schools, particularly the nurses and the athletic trainers, to be able to adhere to all of the guidelines and put teams on the field with the current personnel. The issue is do we have enough trainers available, because most of the schools are going to need another trainer to be able to provide for the care that is going to be necessary to put five teams on the field at the same time."

Those trainers don't work for free, and for many public schools that are on tight budgets and struggling to pass referendums as is, Axe thinks it might be a cost too far.

"I think what is going to limit us is the availability of having enough trainers and the finances associated with it. I think schools can be safe, too, but the investment is a big one. If they only have so much COVID money, where do you put your money? Remember sports are not a right, they are a privilege. As a result, those who go to a privileged school are going to have more access to them. Do I agree with that? Of course I don't, but that's the way it is."

In terms of the actual sports plans, Axe is confident in four of Delaware's five fall sports, with some concerns about the most popular one, and the referees.

"Cross Country is easy. Volleyball we can put masks on them, and Mary Pat Kwoka has developed a reasonable plan that with the National Guidelines - if they'll keep marks on - that should be safe. Soccer, I can't imagine that would be a problem, we've had great success with our European colleagues in what they've done.

Football, obviously we can only play a varsity schedule, I can't imagine us going through a freshman and JV schedule, that would be virtually impossible in these times. Size of the teams, social distancing [are issues], I'm concerned about officials and making them safe, because they work multiple games in multiple places so they will have to take special precautions. Our officials, especially in football, are not young, spry people. We know as you get older, that if you get the disease, the complications that come with it."

Axe said they received a plan from the Delaware Interscholastic Football Coaches Association on a safe way to play, but there are still a few questions he wants answered before Tuesday's meeting.

"They had thought about the major obstacles of the mask-wearer. They're going to be able to protect individuals from saliva and the like. I thought they did a great job of doing that, my concern is virtually the proposal eliminates playing both ways, and I don't know they could possible to do that. I've assigned J.T. Laws from the SMAC Committee to give me that insight.

What do you do if you're Friends and you just have 19 players, somebody has to play both ways, they don't have 22. I don't know if that's going to be possible for some of the smaller schools, and if they are going to do that, how do we protect those kids? I don't have an answer for that, but I'll be more than willing to share our thoughts after Tuesday night."

Axe said members of SMAC have paid attention to Delaware's sports leagues and venues, which have been cited as a reason why high school sports in Delaware should be restarted.

"We think that we've had some great success through Parks & Rec, and some of the summer programs, that we can administer reasonable guidelines with regards to asking the appropriate questions and taking their temperature which make it less likely to sneak through, but they are going to sneak through. What happens when they do? We have a plan in place, if the team gets sick, we think we can offer those things."

Tuesday's SMAC meeting will include presentations on whether playing sports is medically sound, the increased cost of medical experts in a COVID-environment, and then a sport-by-sport breakdown of how each of the five fall sports are suggested to look when they return to their respective fields of play.

"I'm optimistic, given the resources, that we can do this."

Axe said he hopes those who are pushing hard for sports realize they are on the same team as SMAC.

"Once they understand how hard we're trying to make it medically sound, and the limitations we've always had, we have to be fiscally responsible, and logistically possible. You have to have the money, and you have to have the people."

SMAC meets Tuesday at 6 p.m. in a virtual meeting that will be available here. There will be a period of public comment, with each speaker asked to limit their comments to two minutes.