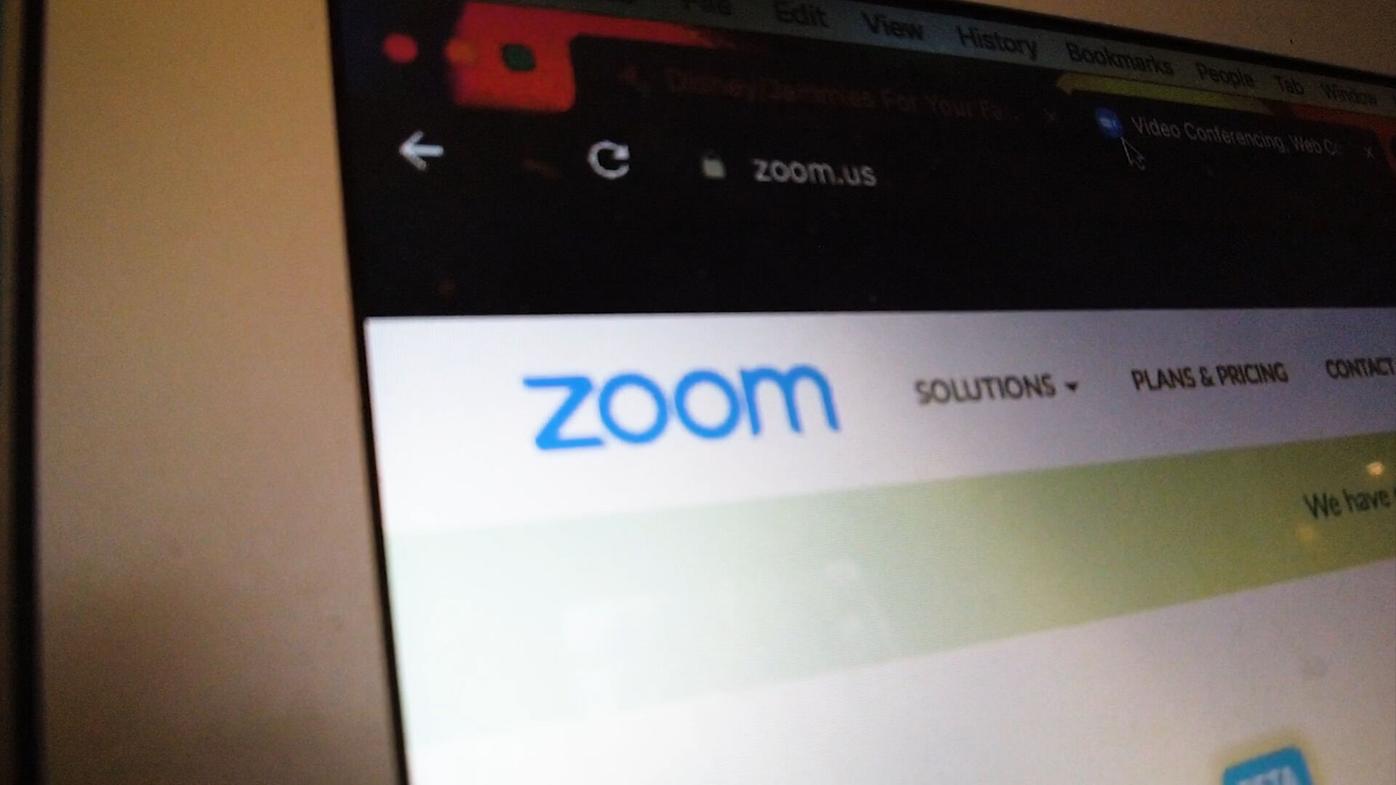 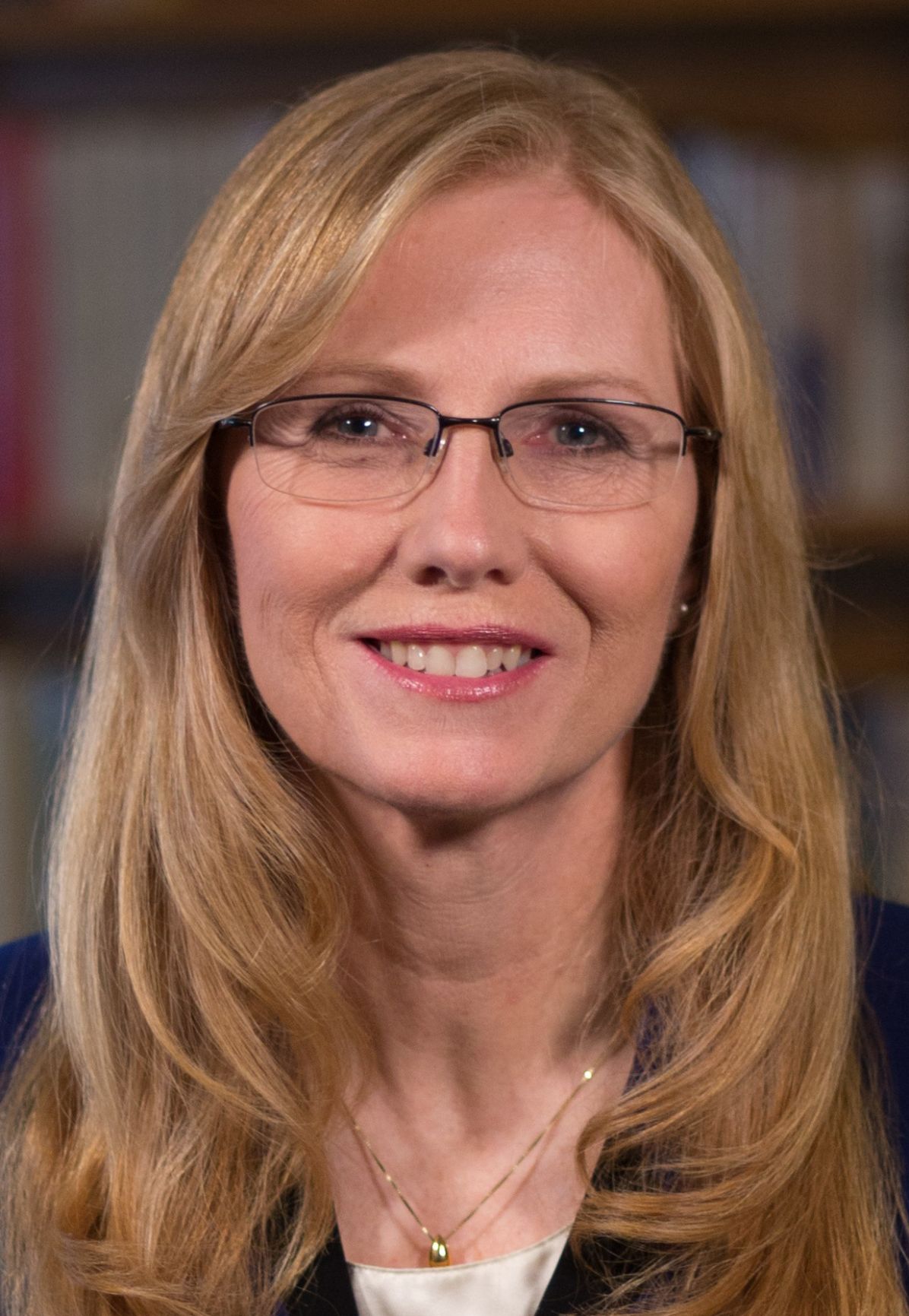 Even as we get back to pre-pandemic life and see more people in-person, don't expect virtual meetings to go away.

State Senator Stephanie Hansen's bill that's cleared the Delaware Senate would give hundreds of public bodies, including school boards, councils, and commissions, the ability to offer a virtual option.

"In the past, what we have seen, is that it's difficult, sometimes, to get a quorum of people together for many of the boards and commissions. It's hard particularly for folks that are part of our disabled community to participate in these boards, and commissions, and councils. This gives us, now, another really effective tool that we have seen in action for the last year, and we've all had to learn. We've all been part of this big experiment, learning how to meet virtually. We've learned Teams, and we've learned Zoom, and WebEx, and we're holding even parties and conferences as well as meetings virtually. We're getting much better at this because we had to."

She said this should make the work of boards and commissions more effective.

"Unless you met in-person, your presence didn't count for quorum, and you couldn't take a vote, so a lot of our boards and commissions would go months and months without being able to actually have a formal meeting with quorum and to vote, and this will help that tremendously."

Senate Bill 94 does not require that boards or commissions offer a virtual option unless a member with a disability requests a reasonable accommodation under the Americans with Disabilities Act. Federal law already addresses the need for reasonable accommodations in these circumstances. Hansen said she never considered requiring all boards and commissions to have a virtual component.

"There are varying levels of technical expertise and equipment that's available to municipalities and commissions, and boards, and different governments so because there is such variety, outside of a public health emergency or a State of Emergency, it didn't seem fair to require virtual meetings," she told WDEL.

Outside of a State of Emergency, SB 94 requires any board or commission that meets virtually to have a physical, anchor location, so members of the public can attend in-person, if they desire.

"Where at least one of the members of the board, or commission, or council is present so that members of the public have a place that they can go and actually see what's going on and hear what's going on. Because we also found that there are areas in our state, where broadband doesn't exist to a quality that would allow great video conferencing, virtual meetings, so sometimes people can't participate."

Throughout the pandemic, the Middletown Democrat said she's seen an increase in public participation in government due to virtual meetings.

"I have held three large energy and climate forums just since January, and we had over 200 people that participated in those forums. I can tell you, it's difficult to get a large group of people to actually get in their car and drive some place to be a part of a quorum or a conference, or something like this, where now we have the ability to just jump on. We've seen that many times this has been very helpful in getting the public more involved and understanding what's going on, and now to be a part of their government."

The measure passed in the state Senate on Thursday, May 13, 2021, in a vote 19-2 with Senators Darius Brown (D-Wilmington) and Colin Bonini (R-Dover) voting against it. It now heads to the House.