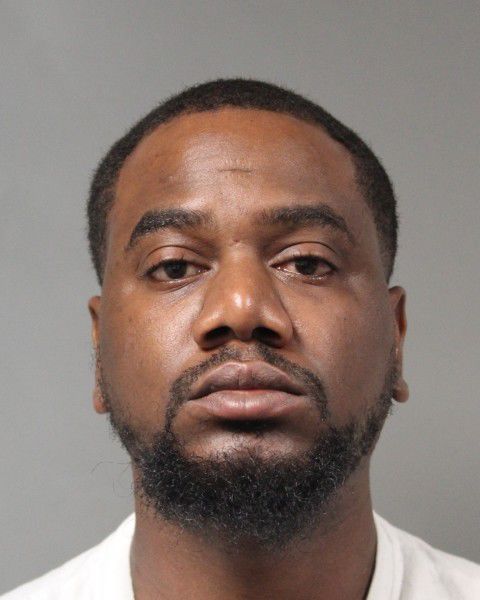 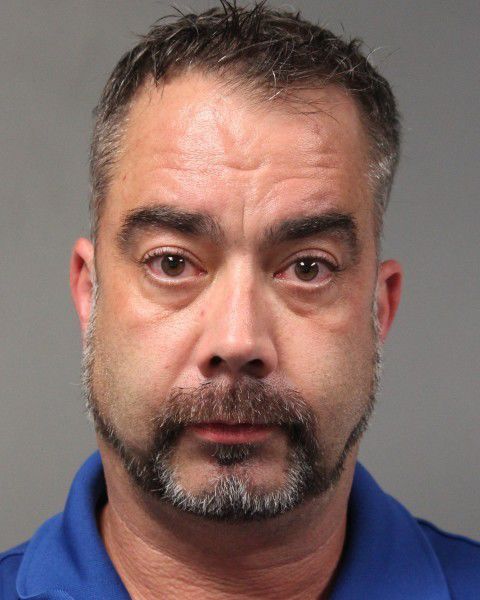 Two Dover men were charged in connection to separate incidents where they were drunk driving while carrying a firearm, city authorities announced Thursday.

Dover Police detailed the first incident, which they said occurred Sunday, May 24, 2020, as officers pulling over 30-year-old Deshawn Watson for running a red light around 12:50 a.m. in the area of South Governors Avenue and Webb's Lane. Police said, during the stop, Watson was determined to be drunk and in possession of a 9mm handgun.

He was charged with failure to stop at a red light, DUI, and possession of a firearm while intoxicated, and released of his own recognizance.

The second incident occurred around 10:41 p.m. on Wednesday, May 27, when authorities said they found 43-year-old Shawn Schlegel asleep while slumped over his steering wheel in the area of Blue Beach Drive and Alder Road. He was determined to be under the influence of alcohol and in possession of a 9mm handgun, according to police.

He was charged with DUI and possession of a firearm while intoxicated and released of his own recognizance.