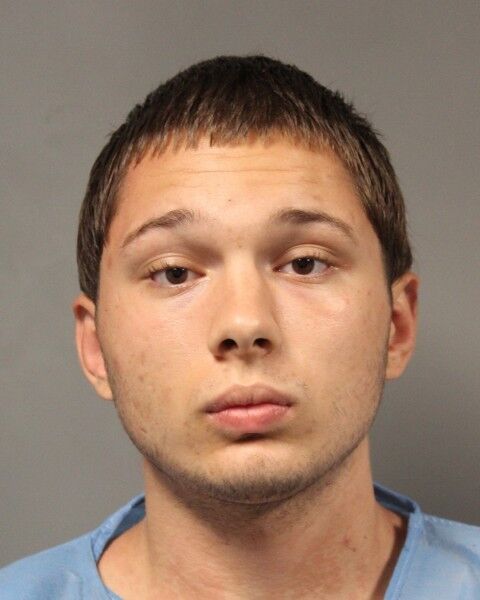 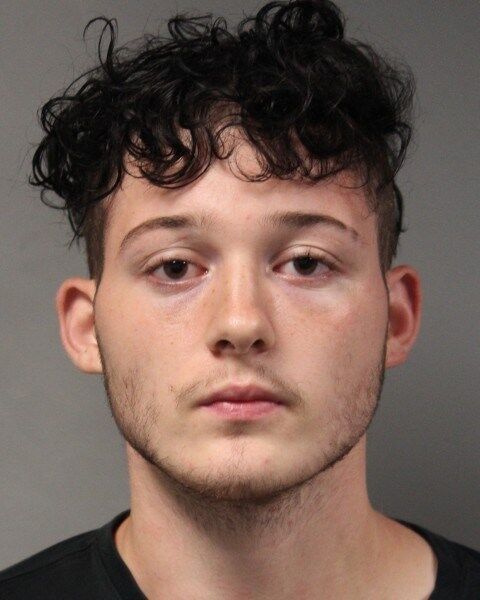 A man arrested the day prior for theft of a motor vehicle is on the run, and police have charged one juvenile from the same previous incident and three new individuals in a related vehicle theft incident, city authorities said Tuesday.

According to Dover Police, at 2:05 p.m. on Monday, September 28, 2020, officers observed a grey 2017 Ford Explorer driving along White Oak Road near Dover Park--a vehicle believed to have been stolen as one of four vehicles taken during a burglary at Intellicar at 115 North DuPont Highway at 1:42 a.m. earlier that same morning.

The vehicle fled to Persimmon Park and crashed in the area of Susan Place, where all occupants of the vehicle attempted to flee, authorities said.

The 13-year-old boy and 16-year-old girl were both charged with theft of a motor vehicle, second-degree conspiracy, and resisting arrest. Both were turned over to guardians after being charged.

The 16-year-old boy who was driving the vehicle at the time of the crash, according to police, is facing the same charges, and additionally disregarding a police officer's signal and several traffic offenses. He was also released to a guardian.

Robert Stecher is facing the same charges and was released on $2,500 unsecured bond.