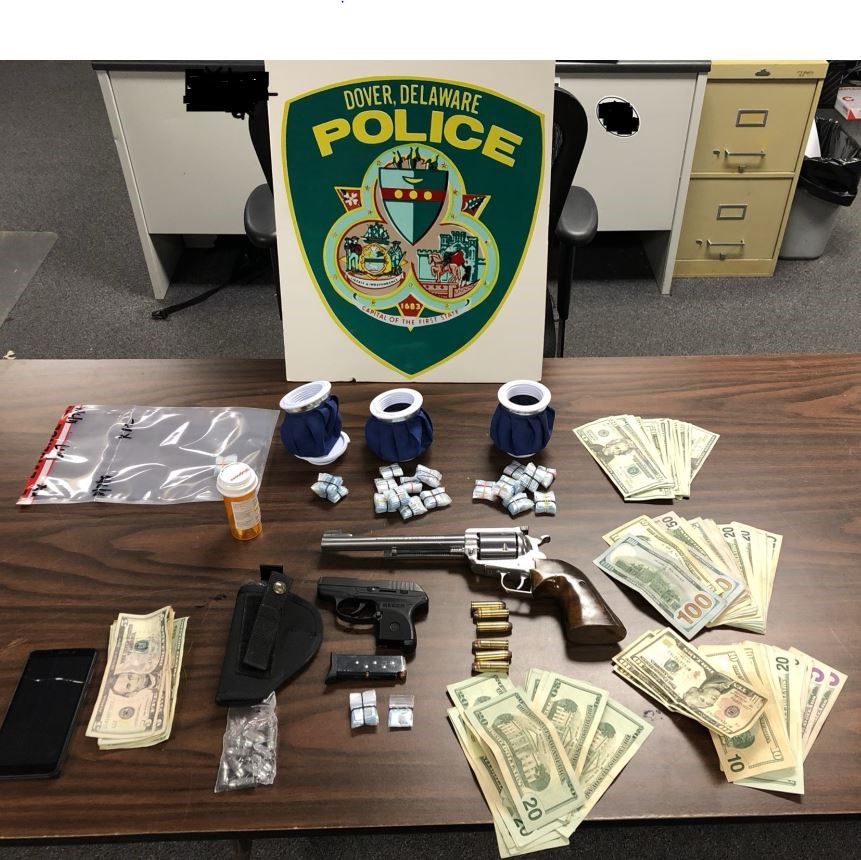 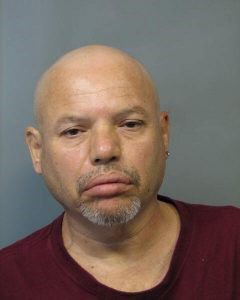 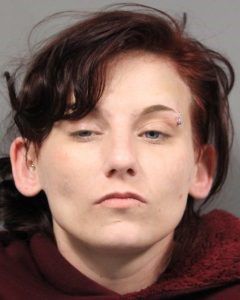 A search warrant led Dover Police to recover two handguns--one which had been reported stolen--heroin and crack cocaine, and cash.

According to city authorities, officers with Dover Police and the Delaware Probation and Parole executed a search warrant at a residence along Karen Place around 2:45 p.m. on November 7, 2019.

Cunningham was charged with possession with intent to deliver heroin, possession of heroin, second-degree conspiracy, drug paraphernalia, and violation of probation. She was committed to the Delores J. Baylor Women's Correctional Center in lieu of $122,200 cash bond.

Democrat: Trump's move is what paranoid, small people do