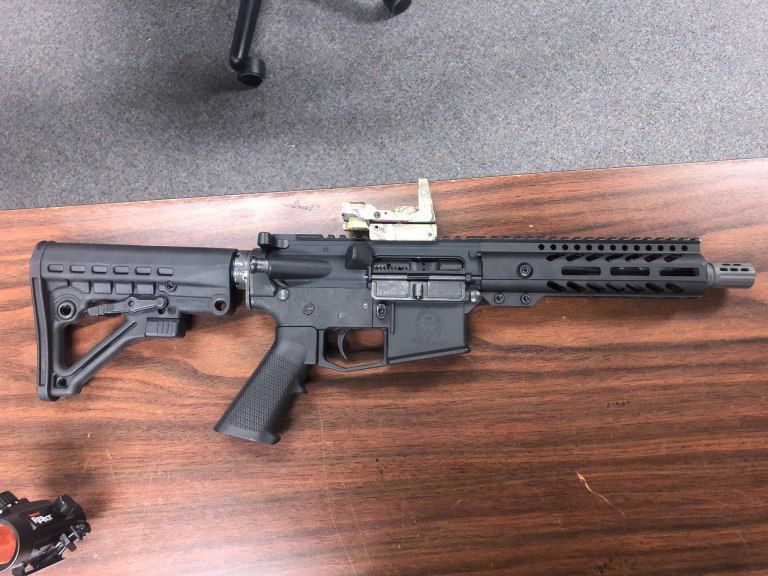 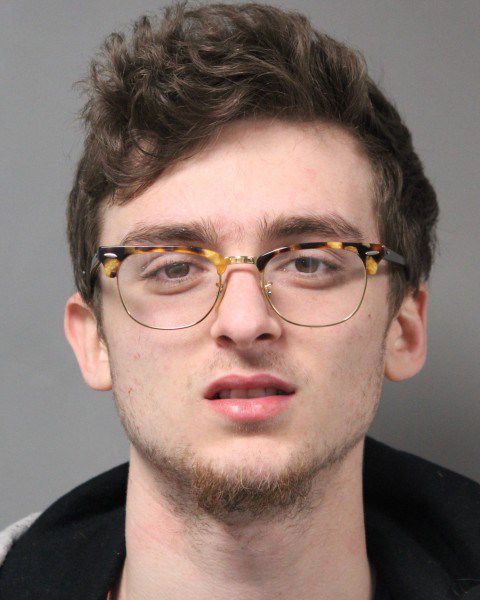 Zachary Rhinehardt, 19, of the 1400 block of Garfield Drive

A 19-year-old man who fled from a passenger seat during a traffic stop in Dover is facing charges after police found a rifle at his home, city authorities announced Tuesday.

According to Dover Police, Zachary Rhinehardt fled from a vehicle stopped along White Oak Road and Frear Drive on Friday, February 21, 2020, around 9:10 p.m. An investigation led officers to his home in the 1400 block of Garfield Drive.

While there, authorities said they were given consent to search the home for Rhinehardt, and while he was absent, a .223 rifle was located in his bedroom.

At 11:15 a.m. on Monday, February 24, city authorities assisted by the U.S. Marshals First State Fugitive Task Force and Delaware Probation and Parole located Rhinehardt in the area of the Towne Point Apartments.

Following another chase, he was apprehended, police said.

Rhinehardt was charged with possession of a firearm by a person prohibited, breach of release, and two counts resisting arrest. He was committed to the Sussex Correctional Institution in lieu of $22,500 cash bond, $15,000 secured bond, and held without bail on previous charges and warrants.

Keilar to Peter Navarro: You are wasting everyone's time