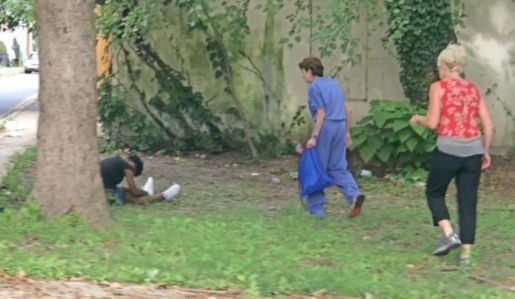 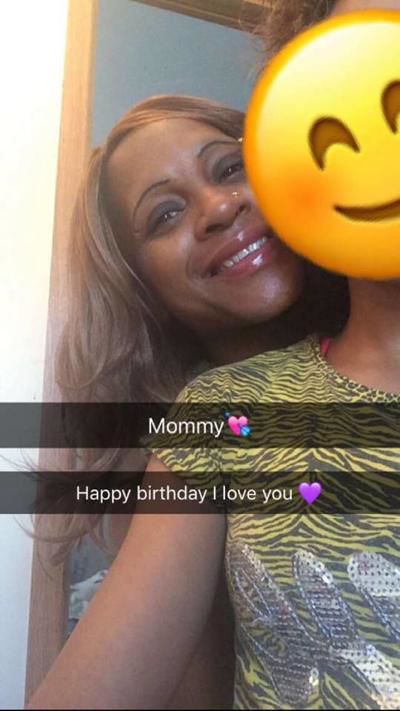 Wanda Foster with her daughter Deleon.

Wanda Foster, the woman who was given Narcan during an outreach mission after she was found unresponsive in July with the Lieutenant Governor and her team in Dover, has died of an overdose.

In late July, Lt. Governor Bethany Hall-Long and a team of addiction counselors and healthcare professionals took to downtown Dover to distribute Narcan, a life-saving medication that reverses the effects of an overdose.

During their outreach initiative, Lt. Governor Hall-Long and Dr. Gibney, access and treatment committee chairwoman for the Lt. Governor's Behavioral Health Consortium, were informed by residents that someone was passed out in a nearby vacant lot not too far from Queen Street.

That woman was Wanda, who was found slumped over and unresponsive under a tree.

Concerned for Wanda's life, the Lt. Governor asked "are you ok, have you been using?" Dr. Gibney administered Narcan and brought her out of what was determined to have been an overdose.

A little over a month later, Wanda died. She was pronounced dead on Wednesday, September 5, following a fight on life support after she was found unresponsive outside a home on New Street in downtown Dover.

Wanda's daughter, 15-year-old Deleon Foster, was heartbroken to learn of her mother's passing. She said despite her mom's addiction problems, the two were always able to maintain a close relationship up until the day she died.

"She had overdosed, passed out, and no one got to her in time," Deleon explained. "By the time she got to the hospital, they ran tests and she was pronounced brain dead."

Deleon said at times it was hard dealing with her mother's substance abuse disorder, which began roughly six years ago, but the two were always able to maintain a relationship that she described as "very close."

"It was pretty hard, but when I had games and stuff she would be there anyway," Deleon said. "It was kind of like she was there, but at the same time it was pretty hard."

Wanda now adds to a growing number of people who died this year as a result of a suspected overdose in Delaware.

As of September 8, 2018, the Division of Forensic Science (DFS) reported 202 deaths from suspected overdoses in the state for 2018, which does not include a lag of six to eight weeks for toxicology analyses that will likely raise the total number of deaths much higher.