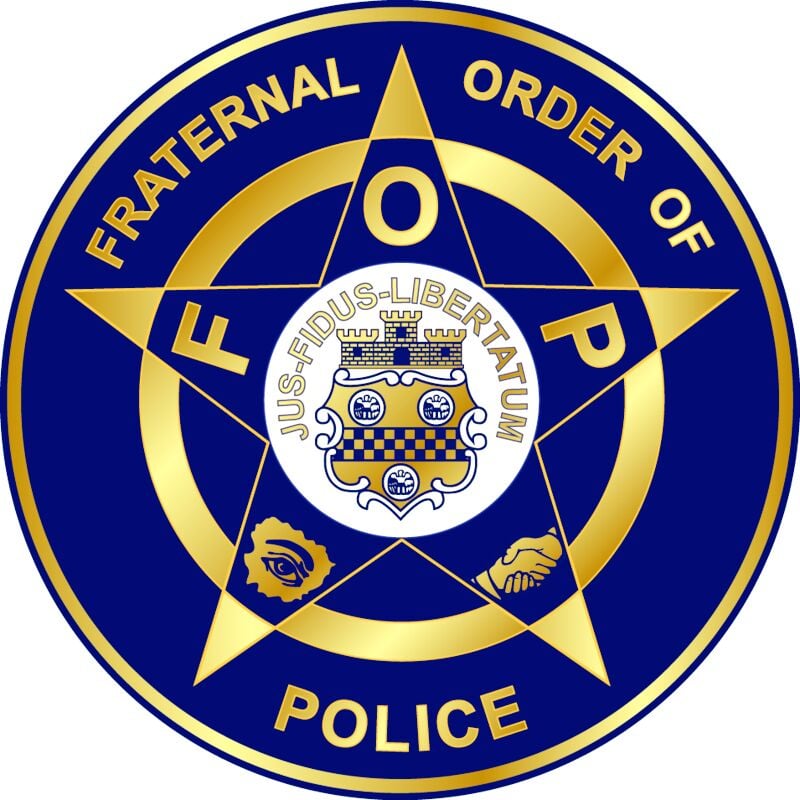 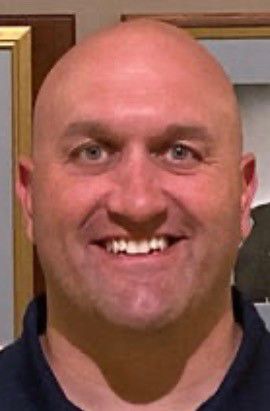 New Castle County Fraternal Order of Police Lodge #5 president Jonathon Yard fired back at members of New Castle County Council, who spent the end of their recent meeting criticizing the organization for its endorsement of President Donald Trump.

To any member of council who was surprised by the endorsement, Yard said the organization has been making presidential endorsements for the last 30 years, and you're only hearing about this one because council members didn't like it.

"You would not have heard anything about this if our decision was the opposite; you have a bunch of individuals that I think absolutely despise our current president and the way his administration and the way he handles things, so they find any way to attack an organization that sides with him or agrees with any aspect of what he does," said Yard. "You didn't hear county council talk about any other union and their endorsement that they put out. And why is that? Because a lot of the other unions endorsed Joe Biden and Kamala Harris...they were happy with that."

Yard called council's comments about the FOP's endorsement "unfortunate" and a reflection of "deeper issues" that need to be addressed. He commented on them just over a week later due to the timing of Primary Day in Delaware. He also addressed them in a letter sent to council on September 17, 2020, wherein he said the FOP could no longer remain silent after some members of New Castle County Police were "viciously denigrated" by some members of council.

"To hear some of the things that have been said about our organization regarding this--it's disturbing, and I think it's unnecessary," he told WDEL in an interview.

New Castle County Police Lodge #5 was not alone in its endorsement of President Trump. State FOP President Fred Calhoun came out calling the decision to endorse Trump a matter of "life or death" for police officers. He noted other police unions--including those representing Wilmington Police Department, Amtrak Police, Sussex County Lodge, and DRBA Police--also voted to support the current president.

Lodge #5's endorsement of Trump was "overwhelming," Yard said, though when asking for endorsements, members aren't asked a reason for their choice. Though he plays no part in the union, New Castle County Police Chief Vaughn Bond pointed out at a council meeting that he knew several officers who didn't vote to endorse President Trump.

Council member Penrose Hollins kicked off the criticism of the FOP's endorsement towards the end of council's meeting on September 9, 2020. Both he and Councilman Jea Street were among three council members who supported sending nearly $900,000 in funding for vacant positions from the police department to community services for racial justice programs. Others on council expressed support for the sentiment, but wanted to see more specifics on programs that would be funded.

Additionally, the pair asked to be taken off the public safety committee as a result of the endorsement, saying they could no longer support the police.

In the letter, Yards said he supports both Hollins' and Street's desires to depart from the public safety committee.

"We strongly encourage it," said Yard.

At the meeting on September 9, Street noted it's clear where police stand on reforms.

"You just can't go, 'Well, you don't want the Law Enforcement Officers Bill of Rights, so we're going to abolish it.' And poof, it's gone. That's a far jump, and...officers on the local level have zero say in what happens with that," he said. "You hear them talk about all these things on the national level, but what I don't hear from anyone on council are the names of the victims that are being shot in the city of Wilmington."

A new Law Enforcement Officers Accountability Task Force, created on the state level, is reviewing the LEOBR as well as other police reforms.

"Let's stick with county issues," said Yard. "All that's done on the state level. If your opinion is that it needs to be changed, and it needs to be reformed, then go down to Dover, get on the legislative floor, and speak your mind. At a county council meeting, the only thing you should be reporting is 'Hey, three of us went down there and we spoke to so-and-so about what we thought changes should be made, and we've offered our opinion.' That's how it should be. You don't attack the men and women that are doing [the job]."

"It does give me great concern...we're in a whirlwind with a lot of social unrest, a lot of inequities that we've now seen the scab pulled off in society, because I felt this was throwing gas on a fire; you need to stay neutral in these times; you need to be fair and equitable," said Carter.

Street suggested the public safety committee should be renamed the "public jeopardy committee" as it relates to police and the black man.

"They just want to continue to drive that wedge between the police and the community because right now it's their narrative. It's got to stop; it has to stop," Yard said. "They are being reckless and they are instilling biased thoughts into the community's head. They're making the job more difficult for our police when they go into these communities. I have yet to see one ounce of fact that we are destroying their communities because of the decision that we made about the presidential endorsement.

"I don't see civil lawsuits happening; I don't see individuals just callously being beaten or shot," said Yard. "Like our officers are going out to these communities and getting out and just assaulting members of the community? That is absolutely insane. That's exactly what needs to stop...Our men and women get up, and they do their job very well."

A measure that sought to send nearly $900,000 in funding from the New Castle County Police D…